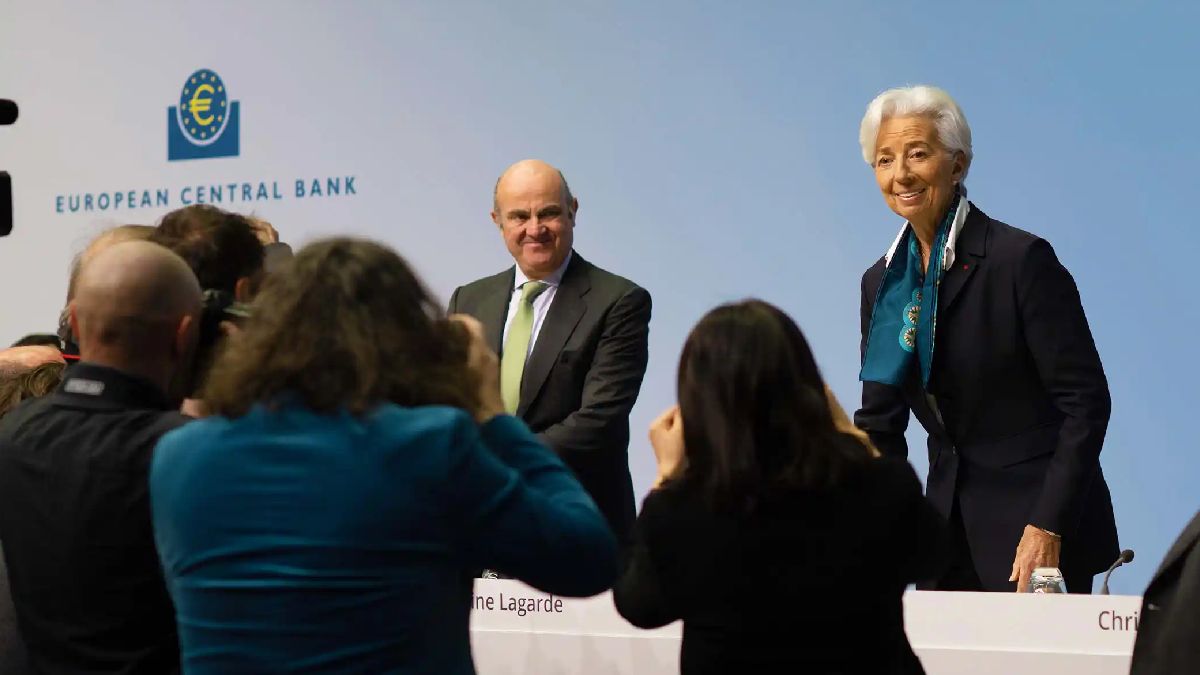 European Central Bank President Christine Lagarde called cryptocurrency ‘worthless’ during an interview. Lagarde who’s consistently had a negative stance on cryptocurrencies reiterated her view claiming they are “based on nothing” and should be strictly regulated. Lagarde further argued that investing in Bitcoin and the altcoins could leave people “terribly disappointed” since the industry lacks proper rules. The ECB president and French politicians’ comments arrive on the back of an intense sell-off across the crypto markets that started in early May.

Lagarde’s comments on crypto-assets were shared on Dutch television show College Tour, where she was addressing an audience of mostly students. “I’ve said all along that crypto assets are highly speculative, very risky assets. If you want to invest there, it’s your choice,” she said in response to a question about investing as a young person.

“But what I’m really concerned about when it comes to crypto assets is that those investments be made by people who have their eyes wide open about the fact that they can lose it all.”

“My very humble assessment is that it is worth nothing, it’s based on nothing, there is no underlying assets to act as an anchor of safety. The day when we have the Central Bank Digital Currency (CBDC) out, any Digital Euro – I will guarantee. So, the central bank will be behind it and I think it’s vastly different than many of those things.”

Last year, Lagarde said that Bitcoin was being used for conducting “reprehensible” money laundering activity. The French banker and politician has repeatedly pushed for harsher cryptocurrency regulations within the EU and criticised Bitcoin’s energy consumption.

However, there was a twist to Lagarde’s cautionary tale. The ECB chief said she “follows” the fate of cryptocurrencies “very carefully” as her son opposed her advice and invested in tokens. “He is a free man,” she added. Lagarde denied owning coins and explained that she wanted to “practice what I preach.”

However, she added, “The fact that my son invests in Bitcoin does not change my views on whether Bitcoin is money or not.”

Cryptocurrency is an unregulated digital currency, not a legal tender and subject to market risks. The information provided in the article is not intended to be and does not constitute financial advice, trading advice or any other advice or recommendation of any sort offered or endorsed by NDTV. NDTV shall not be responsible for any loss arising from any investment based on any perceived recommendation, forecast or any other information contained in the article. 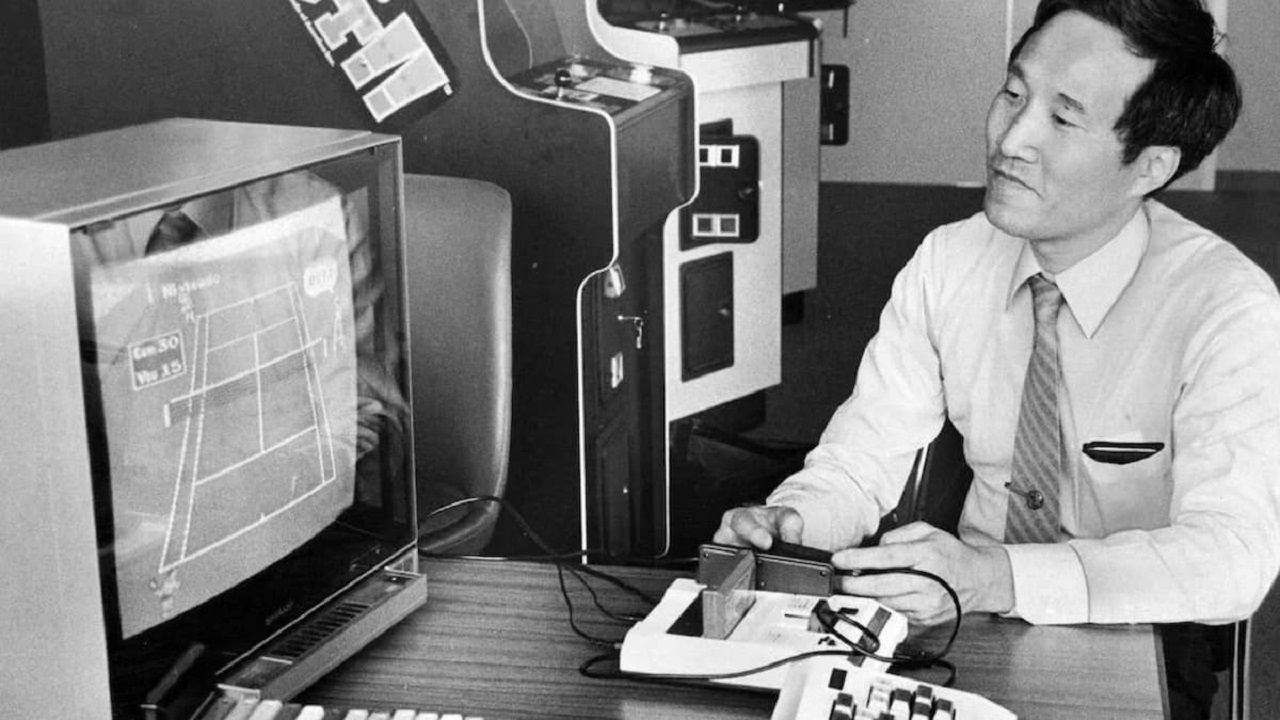 Nintendo pioneer Masayuki Uemura has passed away at age 78

Everything You Must Know about Blockchain Bridges

Meta’s Instagram to Get Support for Ethereum, Polygon, Solana NFTs