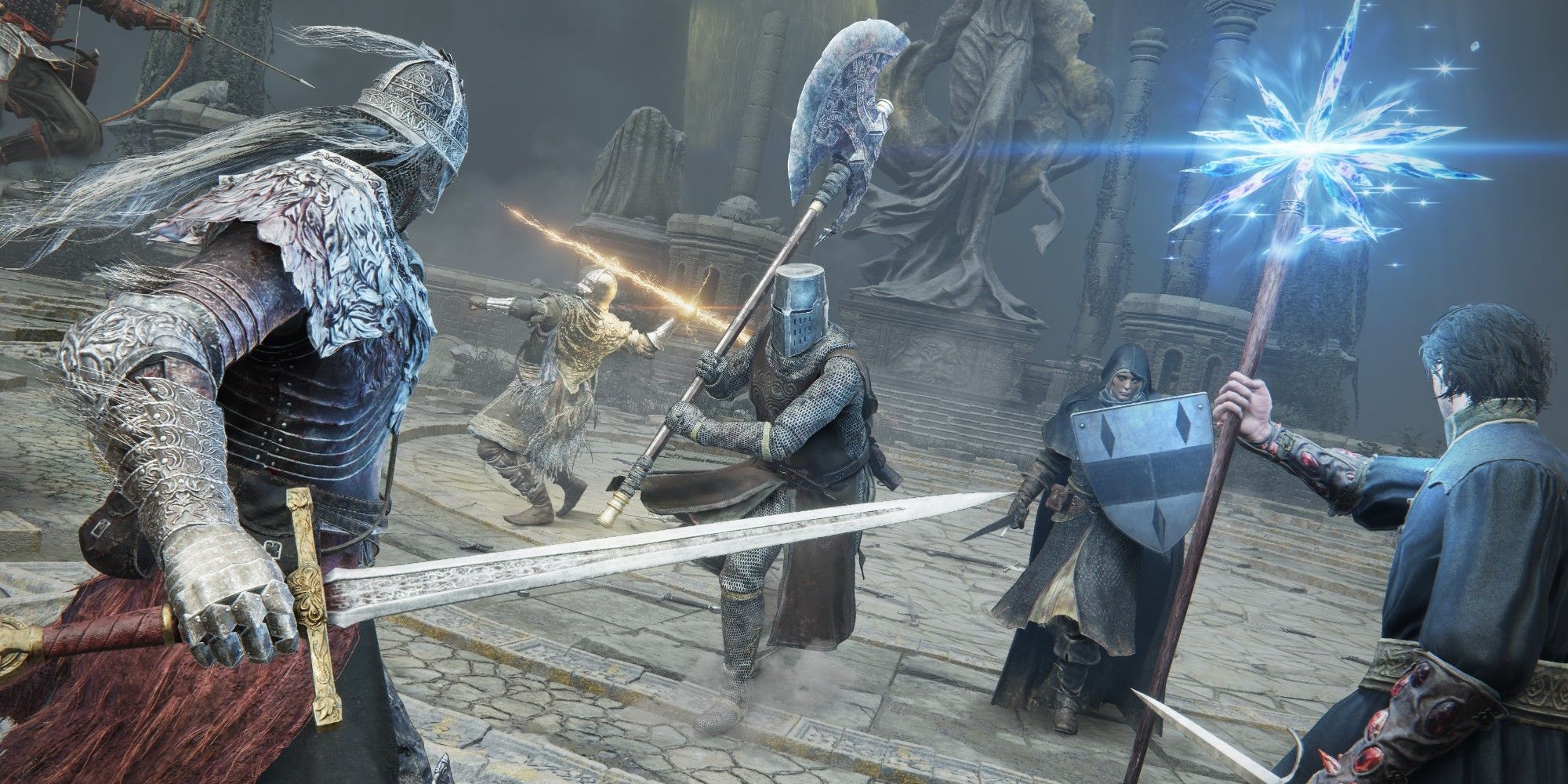 The update is now live on PlayStation 4, PlayStation 5, Xbox One, Xbox Series X|S, and PC, with a long list of bug fixes, balance adjustments, and new content. “In this new update, a brand-new multiplayer feature in the form of the Colosseum arenas have been added, as well as new hairstyles for you to enjoy. Additionally, new balance adjustments have been made to improve the stability of gameplay”, FromSoftware details in the new patch in a brief summary.

If you’re eager to find out every adjustment, bug fix, and new piece of content included in today’s Elden Ring update, you can check out the official 1.08 patch notes below for further details:

– The Colosseums of Limgrave, Caelid and Leyndell are now open.

In these arenas, players can engage in a variety of combat trials: one-on-one duels, free-for-alls & team battles up to six players, and special fights with spirit summoning enabled.

Learn more about the Colosseums by visiting our dedicated article.

– New hairstyles for character creation have been added. These are also available during character edition by using the Round Table Hold Clouded Mirror Stand.

The adjustments in this section do not affect single-player or cooperative play.

NEXT: Vampire Survivors Legacy Of The Moonspell DLC Releases Next Week 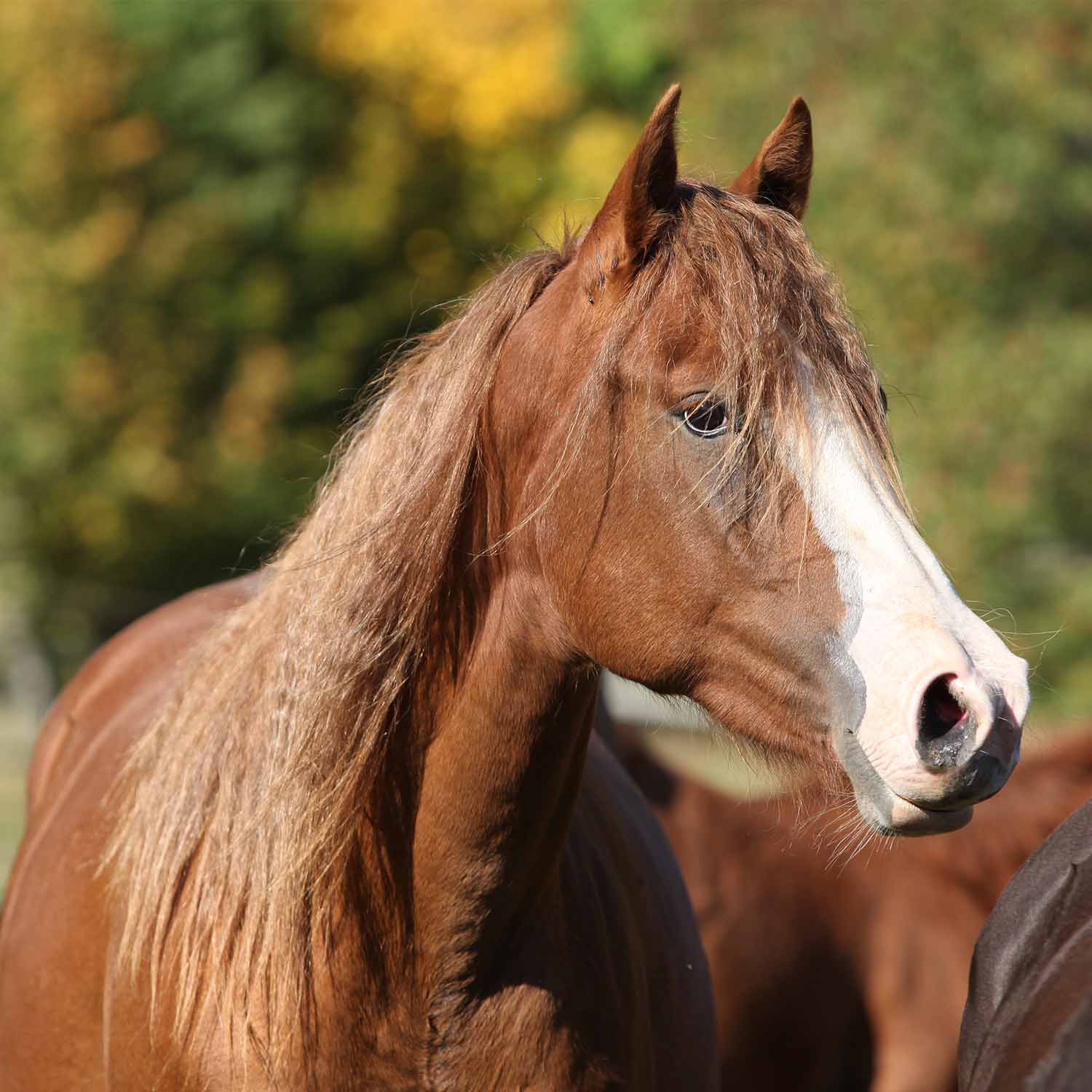 Safe In Our World Launches New Initiatives For Third Birthday

WW1 FPS ‘Isonzo’ is getting a free expansion...