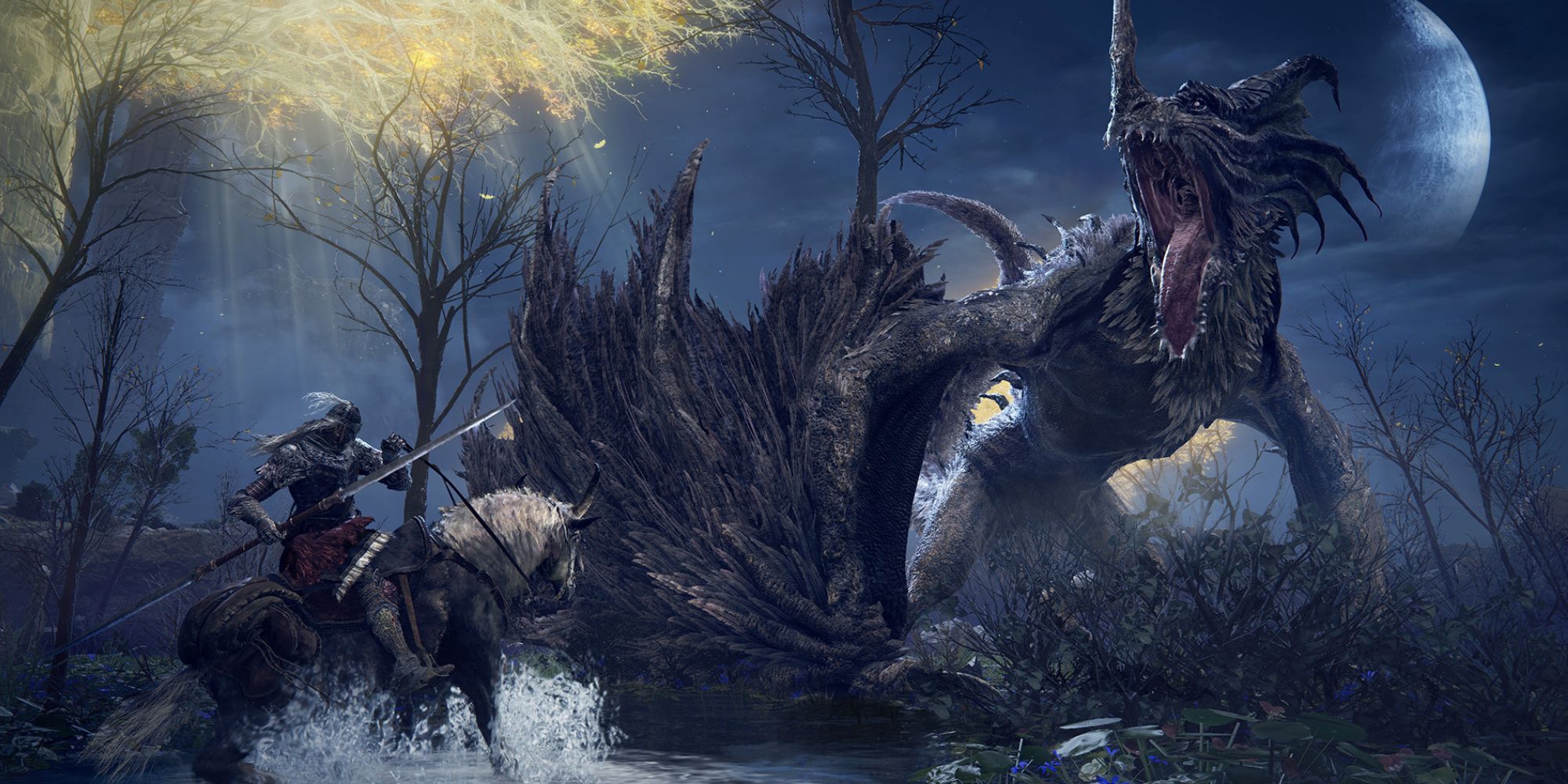 Elden Ring is tough. Everyone from the ol’ nan in her cottage to the king to God themselves wants to rip your throat out and chuck you in the Dung Eater’s sewers. Fair enough if that puts you off, but one modder has disabled enemy AI so you can still enjoy its award-winning visuals.

As reported by PCGamesN, this mod (aptly titled Peaceful Ring) comes from Rainer Geis and makes every single NPC non-hostile. That doesn’t mean you have to be non-hostile, so if the idea of sweet, sweet, undefeatable revenge is more up your alley than turning Elden Ring into a bliss, calm world, you can massacre the lot. Or you can use it to practice areas and figure out enemy positions if the going gets too tough. Revenge is more fun.

Elden Ring, like any Soulsborne, is usually home to mods that make everything more difficult, or challenge runs that spice things up. Take the randomiser mods which swap every item and enemy placement, meaning you could bump into Melania as your tutorial boss. But not every modder wants to watch the world burn, as Rainer Geis proves. Some just want to take in the scenery and enjoy lush walks through underground toxic swamps (toxic as in the effect, not a Facebook comment thread).

You can see plenty of screenshots of Rainer Geis palling around with The Lands Between’s denizens, leaning up against knights, sitting with the Fire Giant, and standing about with backstabbing bug men on the mod page. Maybe you can forge a few friendships instead like they have, but the one downside is that if you want to see everything, you still have to kill your way through the game. Even if they don’t fight back, it’s the only way to progress.

That means you’ll have to hack away at bosses who just sit there and take it. It’s a bit unfair, a whole lot sadder, but a necessary evil, eh? It’s not like we weren’t doing it on launch to beat tough bosses, glitching into arenas so they would stay stationary. That got patched, but this is a mod, so go wild.

Next: 2023 Could Be The The Elder Scrolls Online’s Best Year Yet 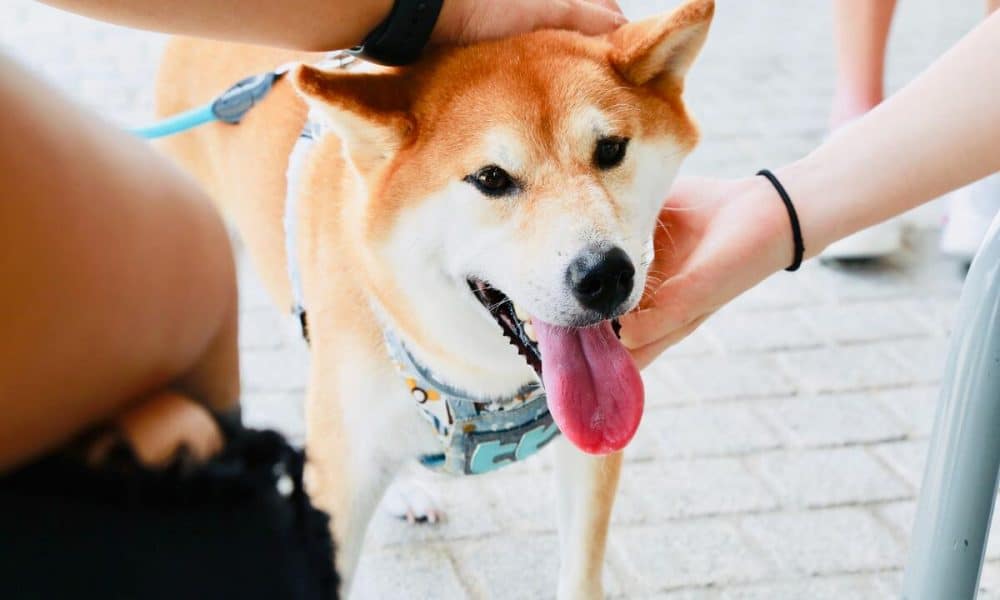 With Shiba Inu eyeing major milestones in 2023, can SHIB leave 2022 behind?