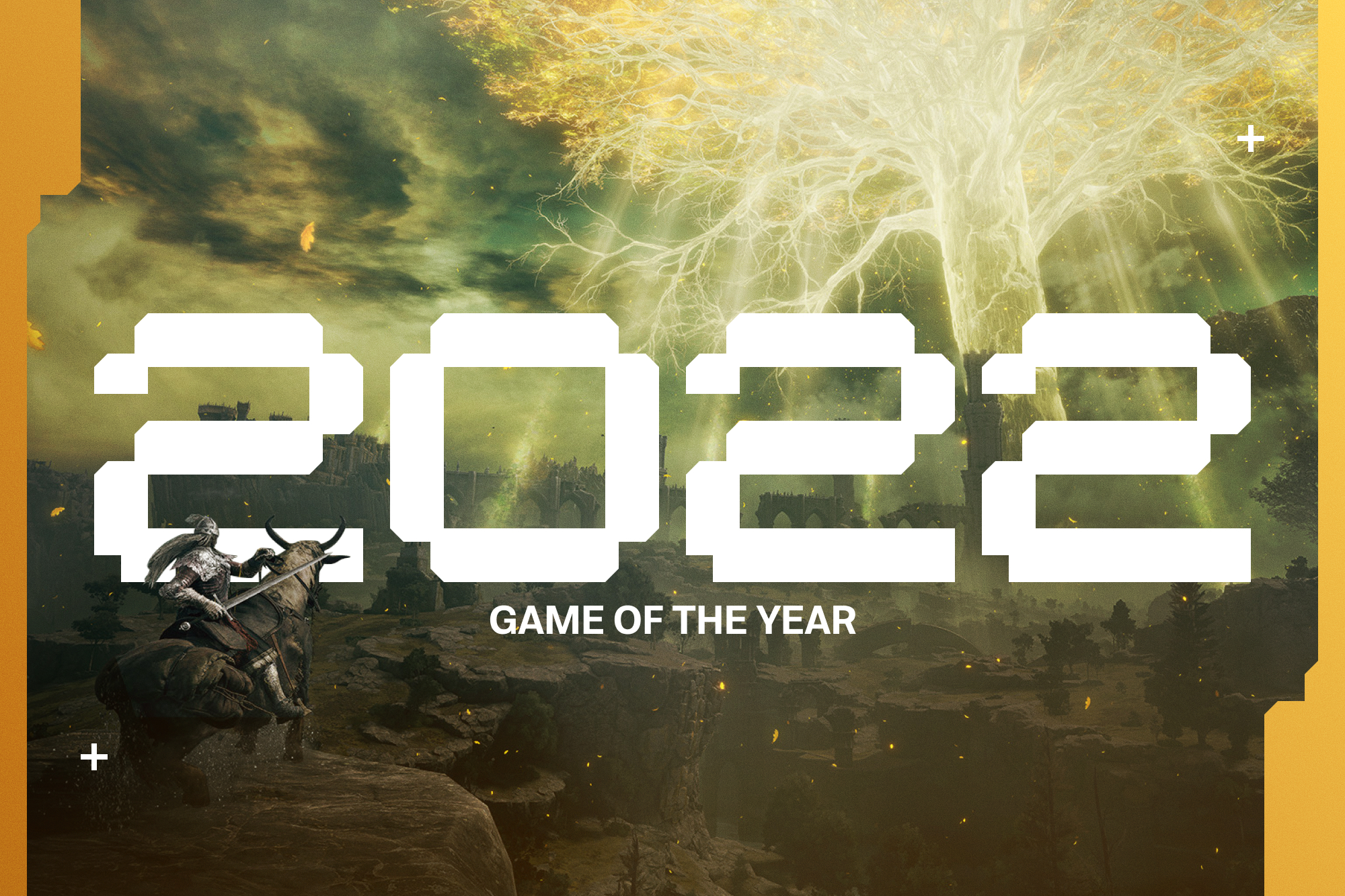 I tried to fight it the entire year.

When I played Elden Ring in February, I immediately knew it was going to be treated as a foregone conclusion when game of the year season rolled around. While I loved FromSoftwareâs open-world fantasy epic, I had plenty of gripes with it that I felt were getting overlooked in its immediate hype cycle. I urged the Digital Trends team to keep an open mind through 2022 rather than assuming it had to be No. 1 on our list come December. Such an attitude would do a disservice to the wealth of excellent games that would surprise us after its launch, from Neon White to Vampire Survivors. As the year hit its last quarter, the staff even began to rally behind Immortality, which was one spot away from the throne.

Yet, here we are all those months later, and Elden Ring is indeed our game of the year. And while I spent months quietly dreading this moment, I find myself unable to disagree with the end result now that itâs here. Its power is just that undeniable.

Elden Ringâs launch in February sparked the kind of massive social moment thatâs usually only reserved for long-standing IPs or Nintendoâs most popular mascots. Despite FromSoftwareâs reputation for creating unapproachable games that only appealed to diehard fans, something about Elden Ring was alluring even to outsiders who were too nervous to pop into games like Dark Souls previously.

I know because I was one of those people.

Iâve always had a hard time getting into the Souls series. I desperately tried to dig into Bloodborne years ago, but found myself frustrated by its punishing difficulty. I wound up rage quitting it after just a few bosses, but I never felt good about that. Though I couldnât grapple with its action, I was captivated by its incredible art design and wished I could just play a version of it that let me sightsee in a less-high-stakes way.

Elden Ring is an answer to that prayer. By placing the Souls formula within the context of a true open-world game with unlimited freedom, FromSoftware found a brilliant way to cater to more players beyond its dedicated fanbase. Those who simply want to see a richly detailed fantasy world can spend dozens of hours wandering around with no goal in mind. Iâm convinced that you could play it, never fight a single boss, and still walk away from it with gorgeous landscapes of Limgrave etched into your memory for decades. Itâs a Souls game that emphasizes discovery over conquest.

That approach seemed to resonate with a wider player base immediately. For a good month or two, social media was abuzz with conversations surrounding the game. Players took to sites like Twitter to share incredible gear theyâd found, comedic world interactions, hidden secrets, and even just perfect landscapes. It was all-consuming at its height because it felt like no two war stories were the same. There was seemingly no bottom to the barrel, which meant that every single player could be the first to make a discovery in The Lands Between.

That feeling was much more common early in gamingâs lifespan, but it’s something thatâs faded in the internet age. By the time you hop into something like PokÃ©mon Legends: Arceus, youâll find every single detail about it meticulously mapped out in every corner of the internet. Youâre unlikely to experience a single original moment during your adventure unless you bump into some bizarre bug that gives you a day of viral fame.

Elden Ring, on the other hand, felt like entirely uncharted territory for its first few months. At the time, Digital Trends contributor DeâAngelo Epps noted that the fervor around the game felt like a throwback to the days of internet forums, where dedicated players traded their secrets with one another on message boards. âIt takes me back to a time when it was just me, my siblings, and cousins — and minimal internet usage,â he wrote. âAll we needed to find in-game secrets was our curiosity for exploration and the rarely obtained gaming magazine.â

Thatâs what ultimately makes Elden Ring so undeniable. On one hand, itâs a wholly individual experience as no two players are likely to experience it the same way. On the other, it’s a gargantuan community project that encourages players to pass those stories along to one another, mapping out a collective history of The Lands Between. Every video is a historical document. Every tweet is a tall tale floating around a Caelid pub (well, if Caelid had pubs).

I imagine that there are games that launched this year thatâll be more influential in the long run. Though I expect to see Elden Ring clones in a few years, the game itself is building off titles like The Legend of Zelda: Breath of the Wild when it comes to its approach to freedom. But we ultimately wonât remember Elden Ring for its specific design innovations. Rather, weâll remember it for its time-proof mythology thatâs been entirely created by players — both series diehards and the brave newcomers who were curious enough to step into The Lands Between. DeSci the Future of Crypto after the FTX Fiasco? – Sponsored Bitcoin News 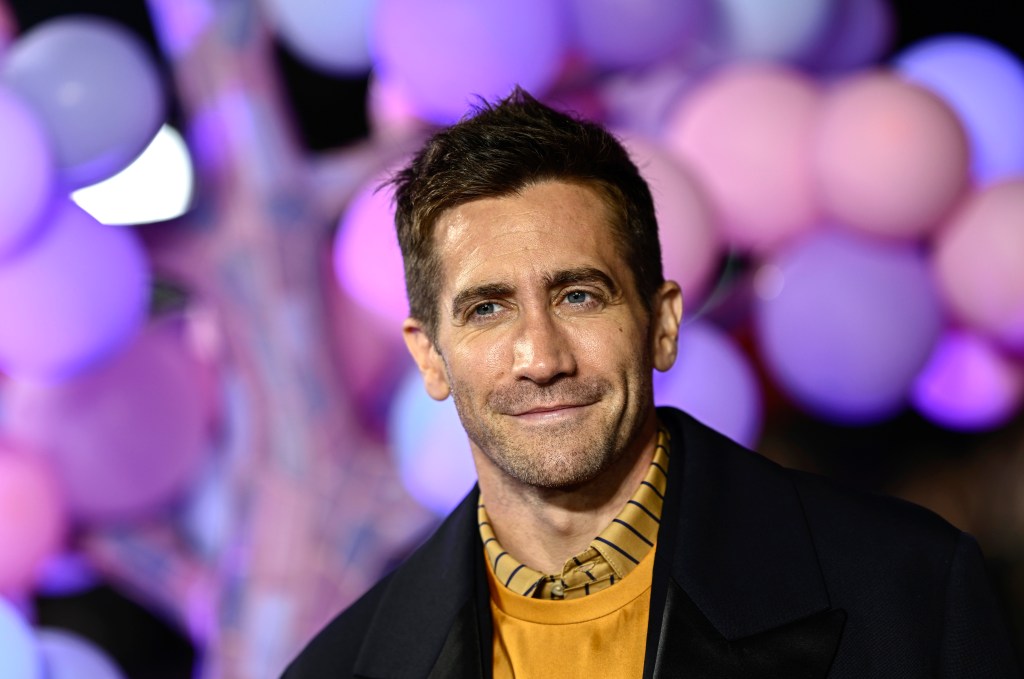