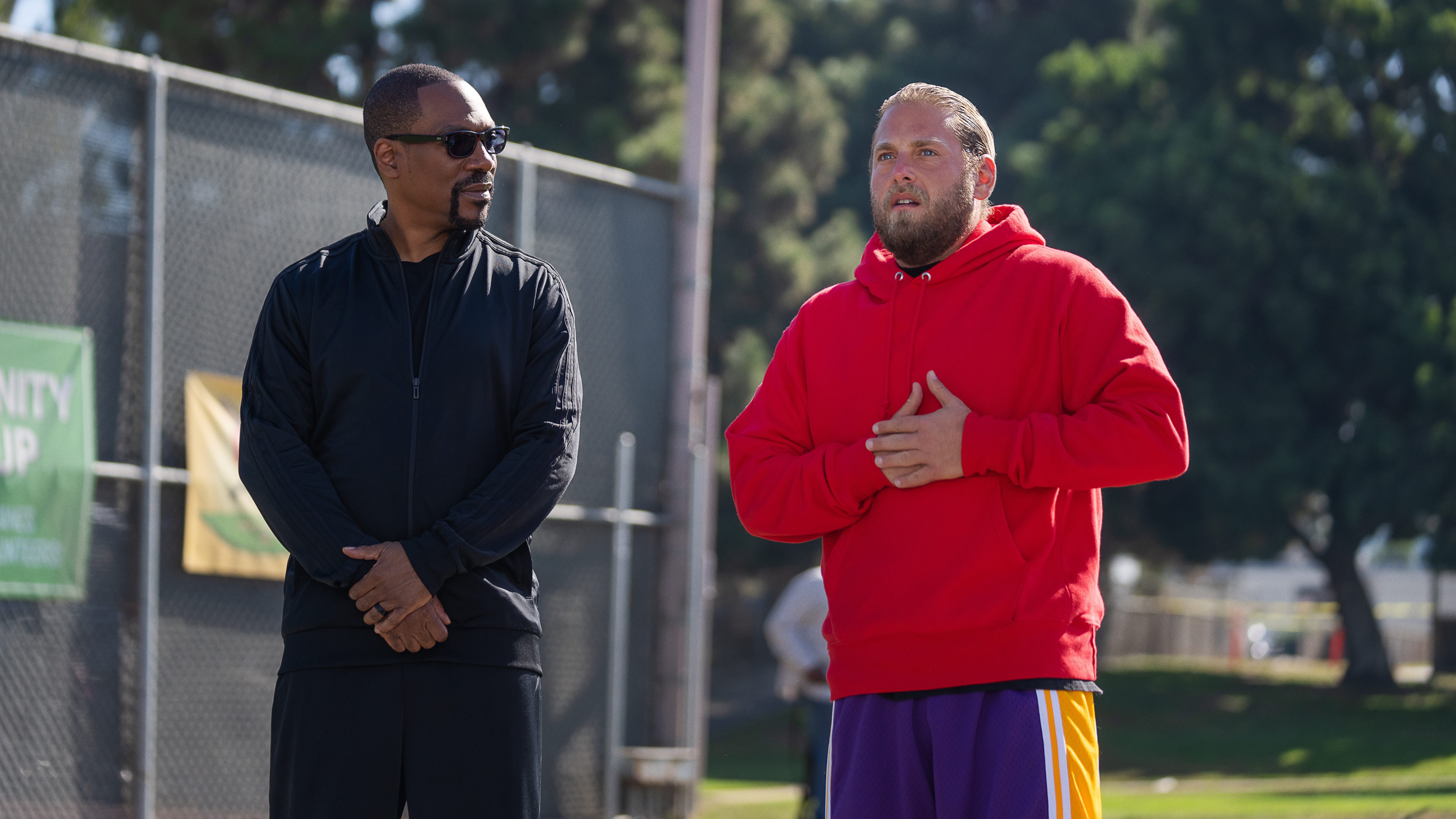 Netflix has unveiled the first trailer for You People — the star-studded comedy marking the feature directorial debut of TV titan Kenya Barris (Black-ish). The film toplined by Jonah Hill, Lauren London, Julia Louis-Dreyfus, David Duchovny, Eddie Murphy and Nia Long is slated for release on the platform on January 27.

Written by Hill and Barris, You People follows Ezra Cohen (Hill) and Amira Mohammed (London), who after being brought together by a rideshare mix-up in L.A., find themselves connecting over a shared love of streetwear and music. As they fall in love, their relationship is tested by their respective families: Ezra’s progressive and semi-woke parents (Louis-Dreyfus and Duchovny) and Amira’s unyielding yet concerned parents (Murphy and Long) who inject themselves into their lives mercilessly.

Near the start of the film’s trailer, Ezra confides to a friend (Sam Jay) his fear that he’s “never going to meet a woman who understands [him].”

“I don’t think I’ve heard of a man ever who wanted to be in a relationship so bad. Besides Drake,” responds Jay’s character. “And I’m talking Views Drake.”

We later watch as Ezra leaves work and steps into London’s car, believing she’s his Uber driver. And while she’s initially freaked out by Ezra’s intrusion into her space, she eventually laughs the whole thing off after she sees how much she actually does look like the driver Ezra had requested.

Ezra offers to make up for the “insane” misunderstanding by taking Amira out, and soon, the pair are preparing to meet one another’s families, as Ezra plans his proposal.

“What’s going on? Tell me about life. How are you?” Ezra enthusiastically asks Amira’s parents in a meeting at Roscoe’s House of Chicken and Waffles. Murphy’s Akbar then turns to Long’s Fatima and deadpans, “This is your white granddaddy come back to haunt me.

“So you want to marry my daughter?” Akbar goes on to say. “Well, Ezra, you can try.”

Watch the trailer for You People by clicking above. 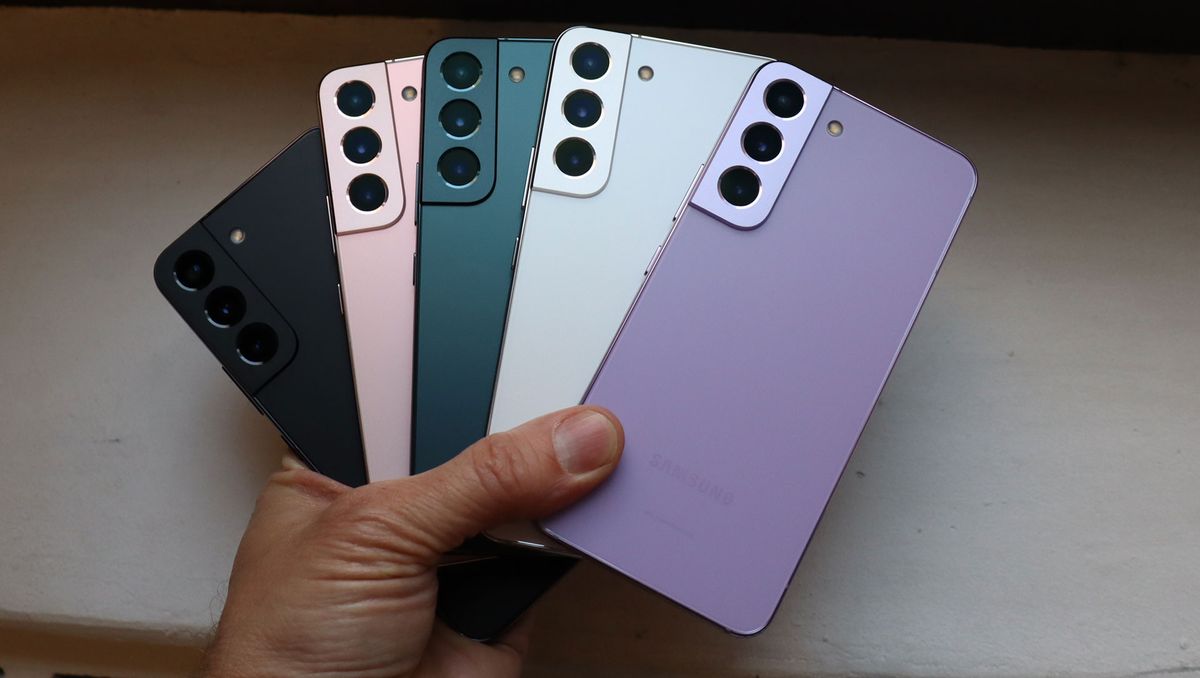 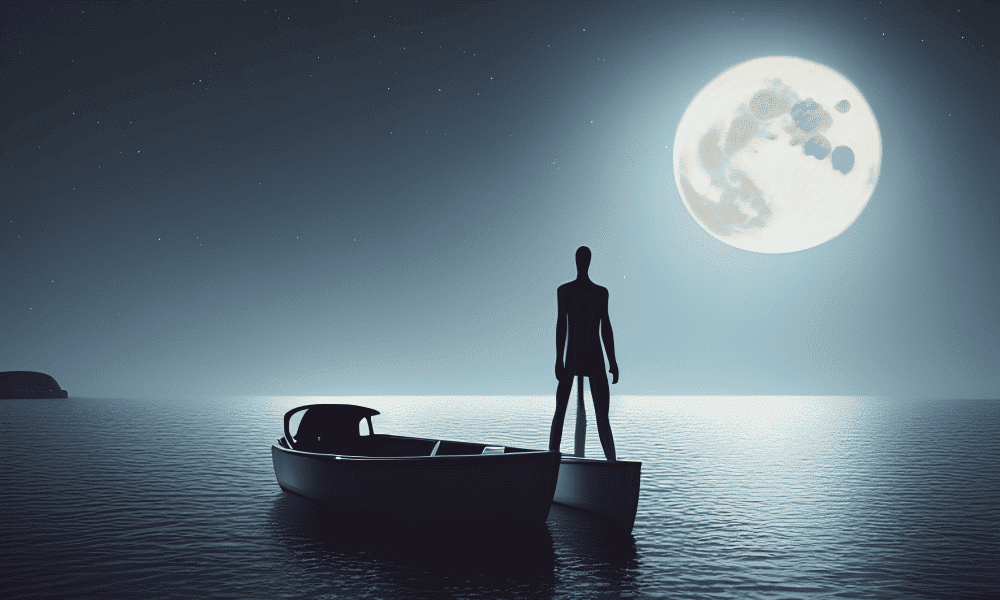 Will Polygon’s collaboration with Uniswap help MATIC reach the moon?

‘Below Deck’ Franchise Stars That Dramatically Left During Their Season

Most Dramatic Moments Through the Years

From Sonam Kapoor to Priyanka Chopra, all the best red-carpet looks from the Red Sea Film Festival

‘I Haven’t Spoken’ to Candace Cameron Bure Since...

Wo Long: Fallen Dynasty will Feature Over 15...