Some games stay in development so long that they become akin to legends, that is until it is finally released. Dwarf Fortress was started back in the early 2000s and has now been officially released for PC. Coming from the early days of blocky text and pixel simulation, the game has evolved significantly. It gained cult status during development and has now received mainstream attention since it came out earlier this week. As one of the most complex simulations currently available, players are already getting immersed in the intricate and vast world of Dwarf Fortress.

In 2002, some devs came together to form Bay 12 Games and started work on what would become their magnum opus, Dwarf Fortress. After 20 long years of consistent work and logs filled with minute updates, Dwarf Fortress finally launched on December 6, 2022. There has been much buildup to this game and based on the response, it has not disappointed. It currently has an “Overwhelmingly Positive” rating on its Steam page from over 3,000 reviews. Both players and critics have praised it for the sheer amount of detail in the technical and processing aspects. Although it’s so close to the holidays, the game is currently being sold for the full price of $29.99.

Simulation games can be extremely complex and thorough with Dwarf Fortress being a prime example. In fact, you could argue that it should be THE prime example. Players are given reign over a group of dwarves wandering the wilderness. They must then guide them to construct shelter below the earth in order to survive. The more they build, the more they discover, and the more they can expand. Ideally, players want a full-fledged automated dwarven society functioning and thriving underground, but it’s encouraged that you spend time going through every tutorial available. You can find such guidance on the Kitfox Twitch channel.

While it’s unknown whether Bay 12 already has something new in the works, it’s obvious that Dwarf Fortress will continue to take up most of their time. Considering that they spent 20 years developing it before release, they’ll need to continue maintenance. 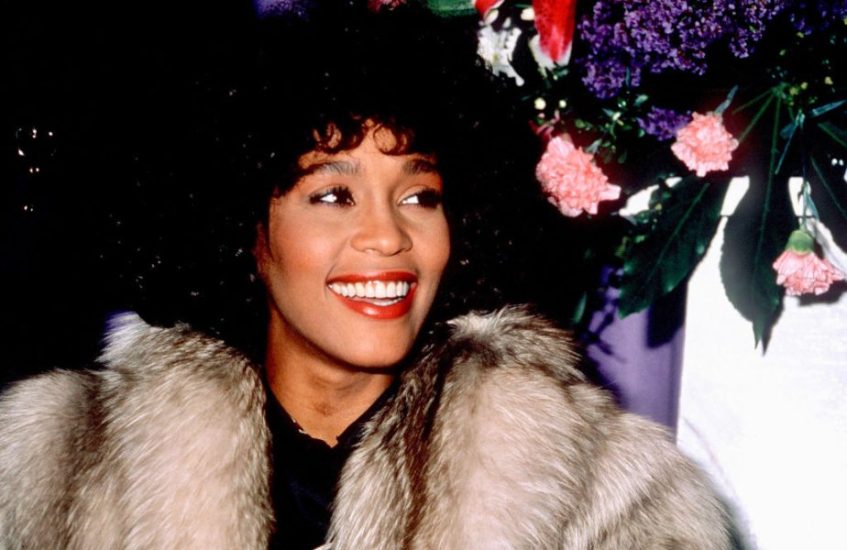 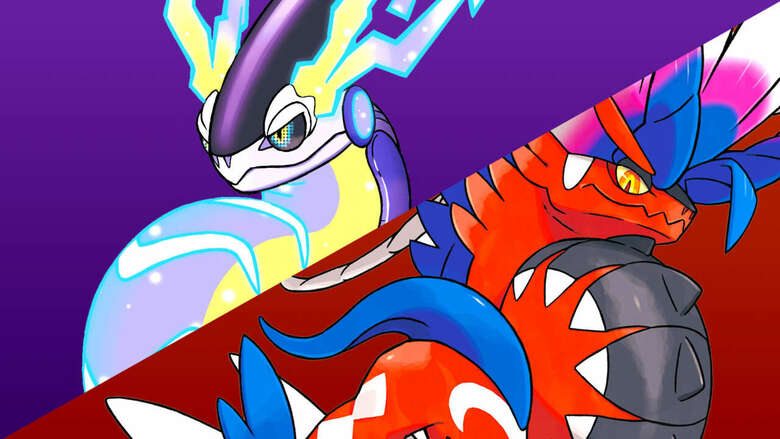 Pokemon Scarlet and Violet Are Now Available on Nintendo Switch

Attention solder! Warpips rolls out to Xbox, PlayStation and Switch!

A Plague Tale Requiem: Everything we know

Halo Infinite Launch Was Like A Runner Tripping And Falling At The Finish Line, Xbox Boss Says

Return To Castlevania In The Next Dead Cells DLC, Arriving Q1 2023

A Plague Tale: Requiem refines and expands on the original like every...

Gaming’s gambling problem is out of hand |...