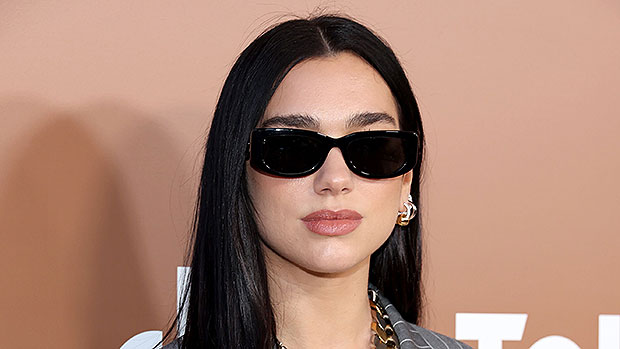 Dua Lipa, 27, was one of the best dressed at Variety‘s 2022 Hitmakers Brunch on Dec. 3. The singer showed up to the event in an oversized gray pinstripe blazer over a bikini top, matching pants, and black bulky boots. She also rocked sunglasses as her long straight hair was down and accessorized with a thick necklace.

The beauty posed on the red carpet of the brunch, where she was set to receive the Hitmaker of the Year award for her collaborative remix “Cold Heart” with Elton John, and looked confident and gorgeous. At one point, she also posed with fellow attendee and singers Selena Gomez and Jack Harlow. Selena also looked incredible in a long black sleeveless dress and open toe heels and Jack looked handsome in a maroon button-down top and matching pants.

After accepting her award, Dua gave a memorable speech at the podium. She gave the “legendary” Elton, who wasn’t in attendance, a shoutout and called him her “musical hero” and “dear friend,” in a video of the speech, which can be seen below. She also sent a “massive, massive thank you” to her fans and talked about how far her career has come and performing at Dodger Stadium with the iconic star.

Dua Lipa accepts the #VarietyHitmakers award for Hitmaker of the Year, which she shares with Elton John: “I just want to send a massive, massive thank you to all the fans.” https://t.co/jj5XWcQpKf pic.twitter.com/JTF2ChcVe5

Before Dua attended Variety‘s big day and accepted her award, she made headlines for showing odd a totally sheer dress during a public appearance in Melbourne, Australia. She took to her Instagram to share photos of the look, which included a pink netted sleeveless outfit that had two pink stars with cartoon faces over the chest area. The fashion choice also allowed her pink underwear to peek through.

In addition to her career and fashion, Dua often gets attention for her love life. The beauty was recently romantically linked to television host Trevor Noah after the two were spotted sharing a kiss in New York City, NY in Sept. “Things are very new for Dua and Trevor but she’s enjoying spending time with him,” a source close to the artist told HollywoodLife EXCLUSIVELY in Oct. “Dua has told friends that she had an amazing time hanging out with him and she thinks Trevor is very sweet. She definitely sees potential and thinks they have great chemistry with each other.”

Selena Gomez’s New Album Will Cover Secret Romances, & Could Debut In 2023 With 24 Songs 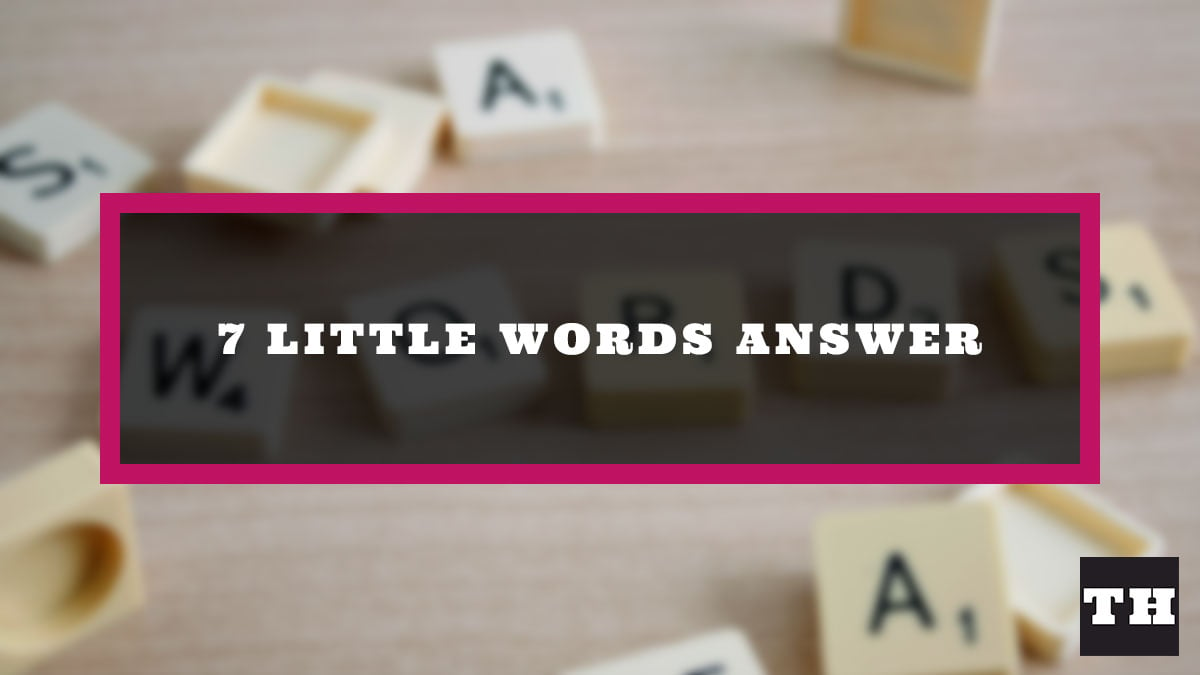 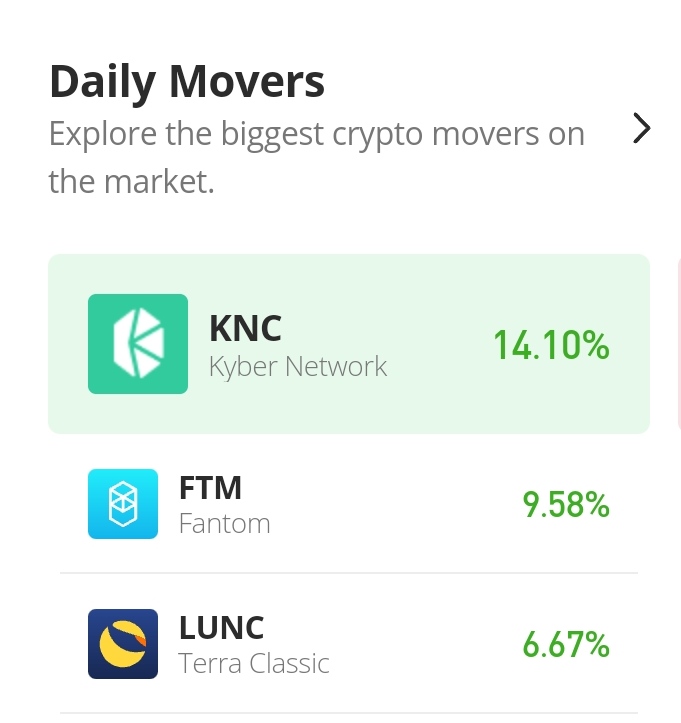 Alyssa Scott Is Pregnant After Death of Her, Nick Cannon’s Son

What It Means for Box Office & Streaming