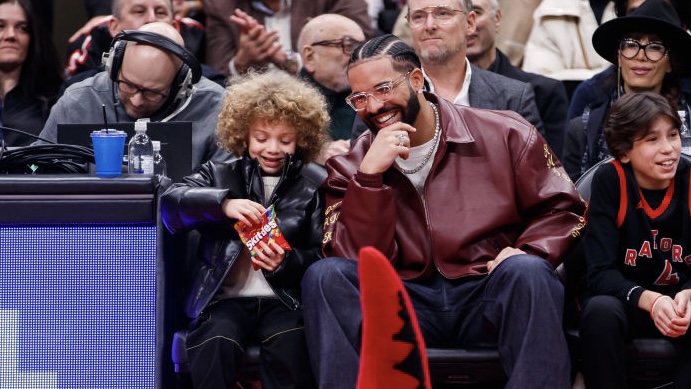 Drake was recently spotted enjoying a night out with his five-year-old son Adonis.

The two were seated courtside at a Raptors v. Lakers game on Wednesday. And a video has since gone viral of an adorable moment the father and son shared.

In the clip, the two are seen enjoying the game, when an arena worker approaches them from behind. The woman hands Drake another pack of snacks, then grabs a couple more and flashes them toward Adonis.

The five-year-old, already munching on a bag of Skittles, turns to his father for approval. Drake shakes his head and seems to explain to Adonis why he cannot have another bag.

The clip ends as Drake turns away from his son, smiles, and hands Adonis another piece of candy.

Drake was on Daddy Duties while at the Raptors game with his son Adonis, who wanted all the snacks! pic.twitter.com/jaedMKcukt

Fans Are Smitten With The Father-Son Duo

Fans couldn’t help but share their reactions to the father and son’s recent appearance.

the video of drake and adonis courtside

Adonis is a grown man and Drake needs to let him do his own thing and get out his way https://t.co/dBqTPfxNyp

Drake and Adonis at the game was too cute. He was in super sad mode like boy give me that damn candy

Adonis and Drake, so adorable

Roommates, do you love to see it? 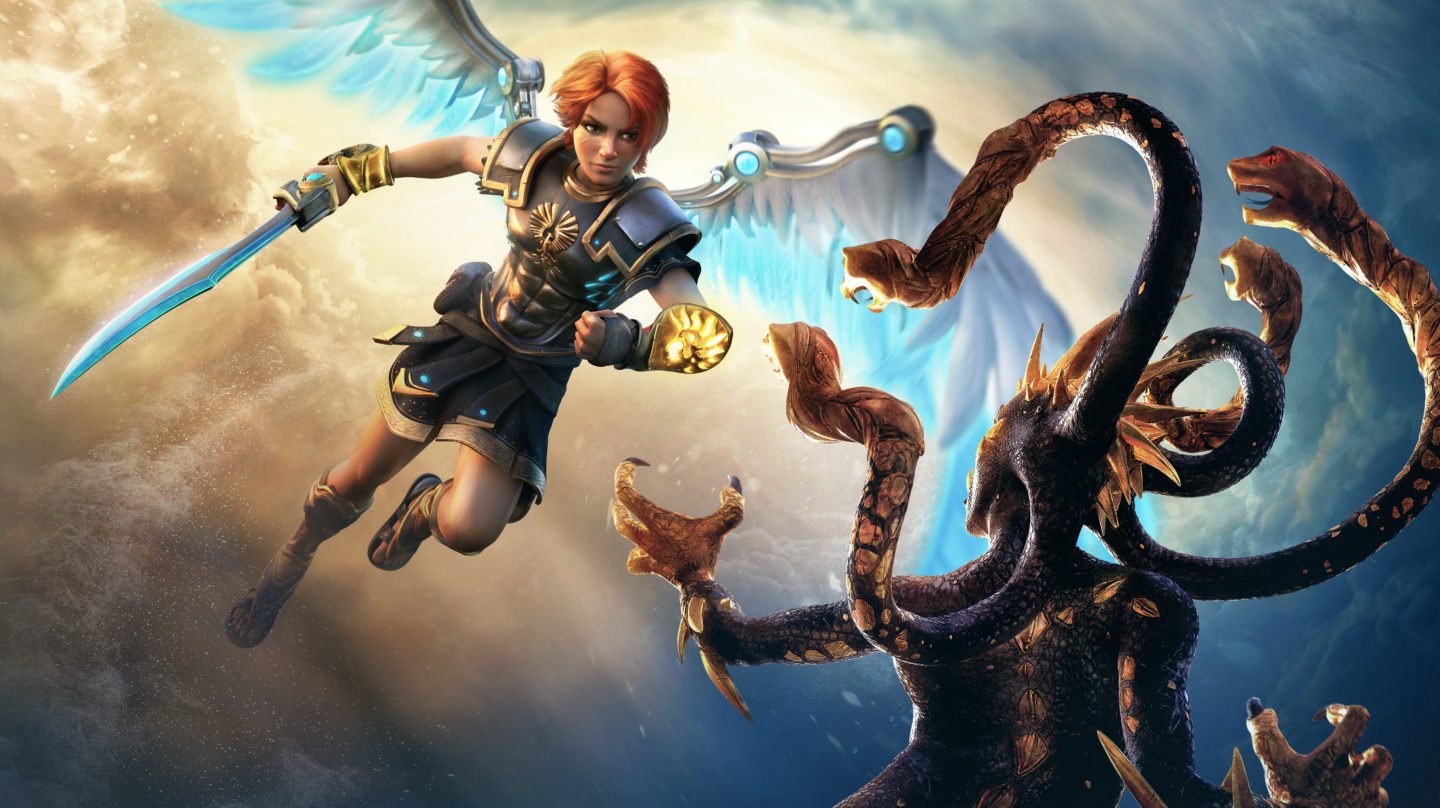 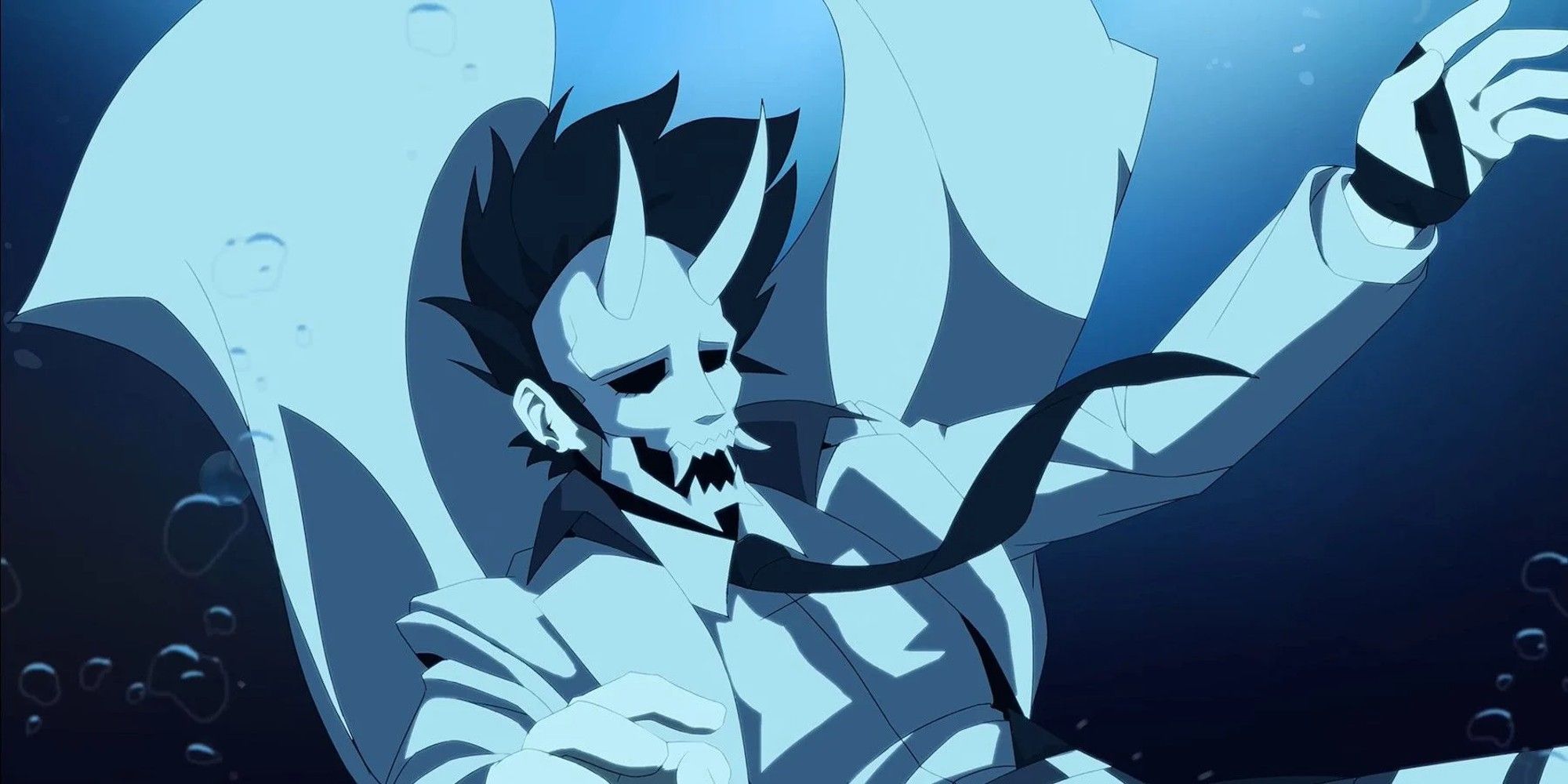 Neon White Could Be Coming To Xbox Game Pass

Disney Plus’ ad-supported plan may not let you...