Square Enix and KOEI Tecmo have officially dropped the announcement for their new mobile-based RPG, and if you’re in Japan you won’t have to wait long for it. The first Dragon Quest Champions beta test is only a few weeks away.

The test runs between February 6th and February 13th, and they’re looking for fans to sign up and test out the new addition to the series. You need to be quick though because sign-ups close on January 29. Check out the website if you’re interested.

New Trailer Gives A Peek At The Gameplay

The live stream is available to check out in full through the Square Enix YouTube channel. If you’re just interested in taking a peek at the trailer, you can skip to around 32:31 to get a look.

The trailer gives us some idea of what we can expect to see in the full release. We get some glimpses of a character running around a fully-3D world, opening up treasure chests, and initiating combat by running up and hitting an enemy.

We also get to see some of the combat, which is a more traditional affair, with multiple party members and a separate battle screen.

It appears there’s going to be a major emphasis on PVP, with the story revolving around a tournament of heroes, and promises of big PVP events.

Any Word On An International Release?

There’s also a short look at what appears to be some random drawing mechanics. It is apparently going to be free-to-play, so we can’t say we’re that surprised.

So what about those of us outside of Japan? Well, there’s no news on a global release date just yet, and the press conference being exclusively in Japanese implies they’re not looking further afield right now. Still, it will give us a chance to take a look at how the game plays before we start clamoring to make it a global offering.

Not in Japan and unlikely to get a shot at the Dragon Quest Champions beta test? Don’t despair. We’ve rounded up some games you can play right now in our roundup of the best new Android games this week. 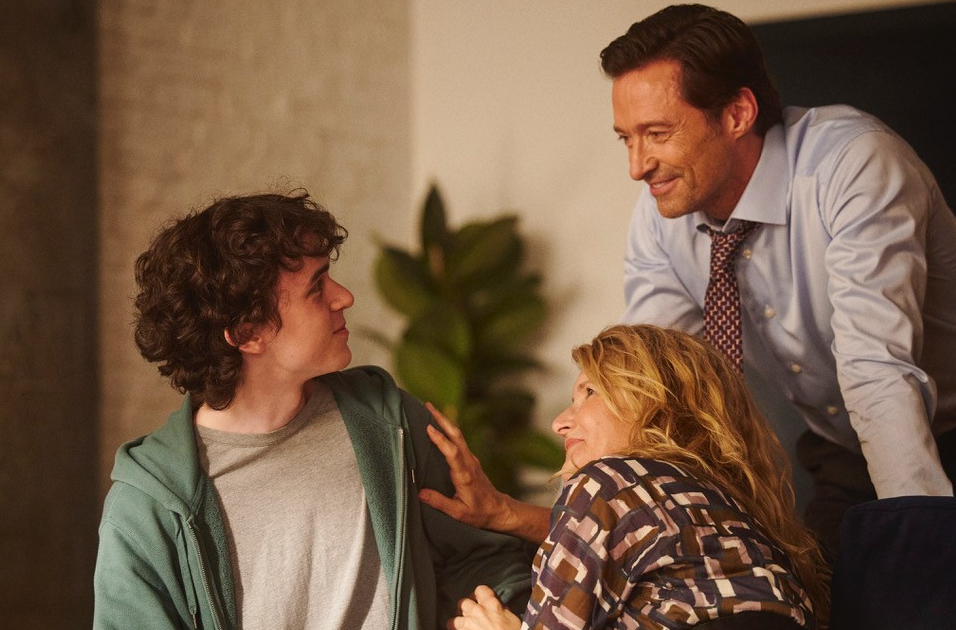 GTA 6’s Protagonist Has Been Modded Into GTA 5

40-Year-Old Atari Classic Yars’ Revenge Is Getting A Sequel

Special Platinum Tickets Up For Grabs in The...