The first-ever meme coin’s development is supported by the charity Dogecoin Foundation, which recently unveiled a new 5,000,000 DOGE development fund. Developers who advance the ecology of the token will receive a portion of the capital.

The organization also disclosed that Marshall Hayner, one of the fund’s custodians, had been elected to the Board of Directors of the Dogecoin Foundation.

What will the team do?

Current core developers and Dogecoin Foundation signatory board members supervise the development. The group will see that 5 million DOGE are sent to Dogecoin Core. The expansion of the Core will have a positive impact on the Dogecoin ecosystem. To maintain transparency, the team will blog about all expenses and developments.

Dogecoin, Foundation members, and Core engineers will control the new multi-signature wallet. The DOGE will be immediately saved in the wallet by the Dogecoin Core developers. This document must be signed by three out of the five custodians.

Who are the custodians?

Is the Dogecoin Foundation re-launching?

Before its rebirth in 2021 with a new Advisory Board, the organization, founded in 2014, was dormant for years. The founder of Ethereum, Vitalik Buterin, the creator of Dogecoin, Billy Markus (also known as Shibetoshi Nakamoto), and Jared Birchall (an important figure in Elon Musk’s inner circle) are prominent members of that unit.

The Dogecoin Foundation and Buterin worked together to develop a Proof-of-Stake (PoS)-based “community staking” system at the end of 2021, raising the possibility that the meme coin may abandon its current Proof-of-Work (PoW) consensus algorithm. 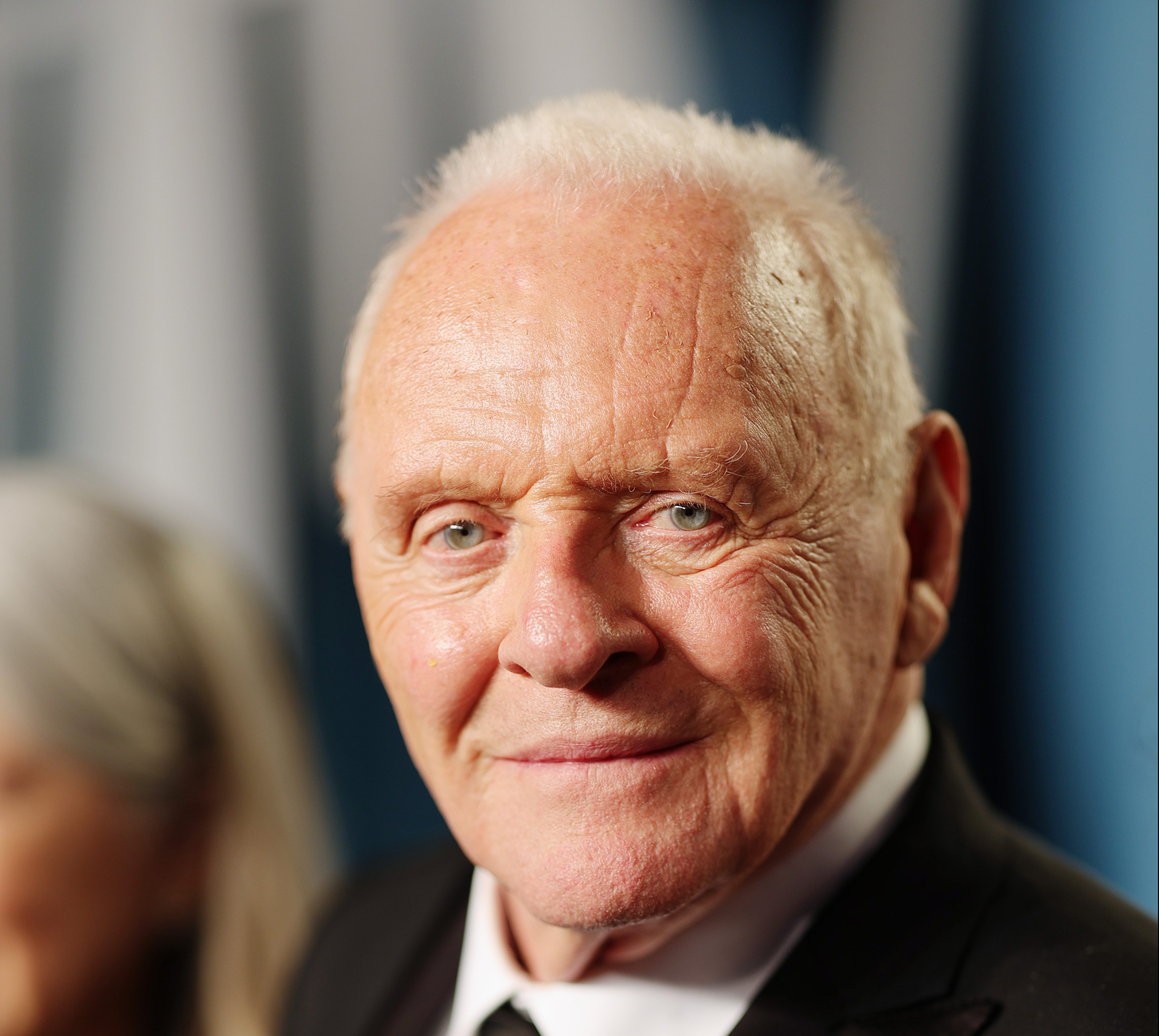 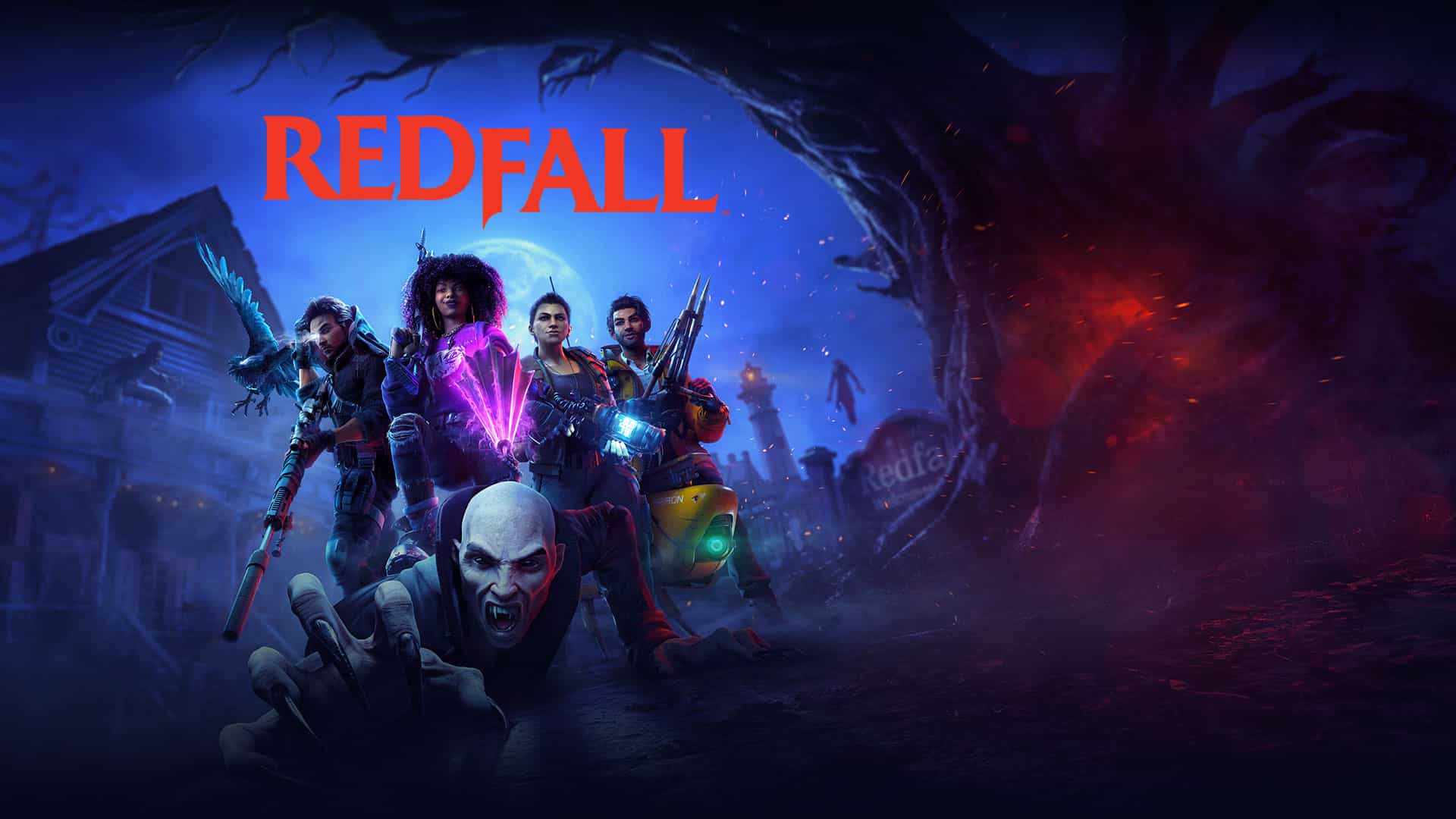 Redfall Could Release in May 2023

River Financial Is Powering The Chivo Wallet’s Lightning Transactions. Why?

People Rooting For Crypto To Be Shut Down Are Cringe

Leagues of Votann Available to Pre-order from Games Workshop

The Pixel 7 is the latest smartphone with...