Rockdale County, Ga. – Just days after three peaceful PETA supporters politely knocked on Rockdale County District Attorney (DA) Alisha Johnson’s door on December 22 to ask when she would file cruelty-to-animals charges against Rockdale County Sheriff’s Office (RCSO) Deputy Eric Tolbert—who admitted to confining three breathing-impaired breed (BIB) dogs to a shed as temperatures soared to 95 degrees, causing their deaths, and then “trashing” them—authorities issued a trespass warning, even though video footage shows that the trio left Johnson’s doorstep immediately after they were asked to do so.

More than six months have passed since Tolbert confined LaLa, Storm, and Luke Cage to the stifling shed despite knowing that BIBs, as he told investigators, “can’t pant normally, to cool off like normal dogs.” After the first dog died, he left the other two crated in the shed while he went to work the next day. When he returned, he found one dead and one barely clinging to life, but instead of rushing the dying animal to emergency care, he “poured lemon juice in there,” he told investigators. He said that after the dogs’ deaths, he “trashed ’em,” and decomposing remains were found in trash bins on his property.

“It’s a sorry state in Rockdale County when peacefully knocking on the district attorney’s door gets a lightning-fast criminal trespass warning, but causing three dogs’ slow and agonizing deaths merits no action at all,” says PETA President Ingrid Newkirk. “PETA is calling on DA Johnson to do her duty, recognize cruelty to animals that’s staring her in the face, and file long-overdue cruelty charges against Deputy Tolbert.”

After investigating the dogs’ deaths and finding two other dogs—including Tolbert’s assigned K-9, Aegis—unattended in squalid pens on his property, the RCSO removed Aegis and demoted Tolbert from his position as a K-9 handler, but he remains an RCSO deputy and no criminal charges have been filed to date despite calls from the community.

PETA—whose motto reads, in part, that “animals are not ours to abuse in any way”—opposes speciesism, a human-supremacist worldview. For more information, please visit PETA.org or follow the group on Twitter, Facebook, or Instagram. 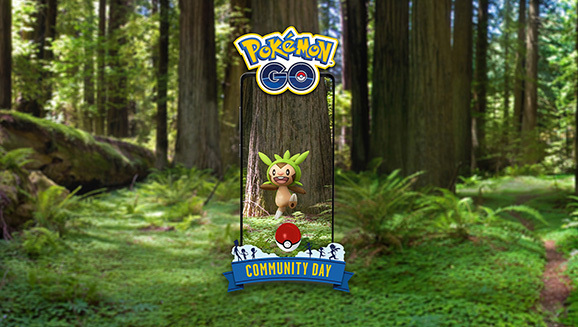 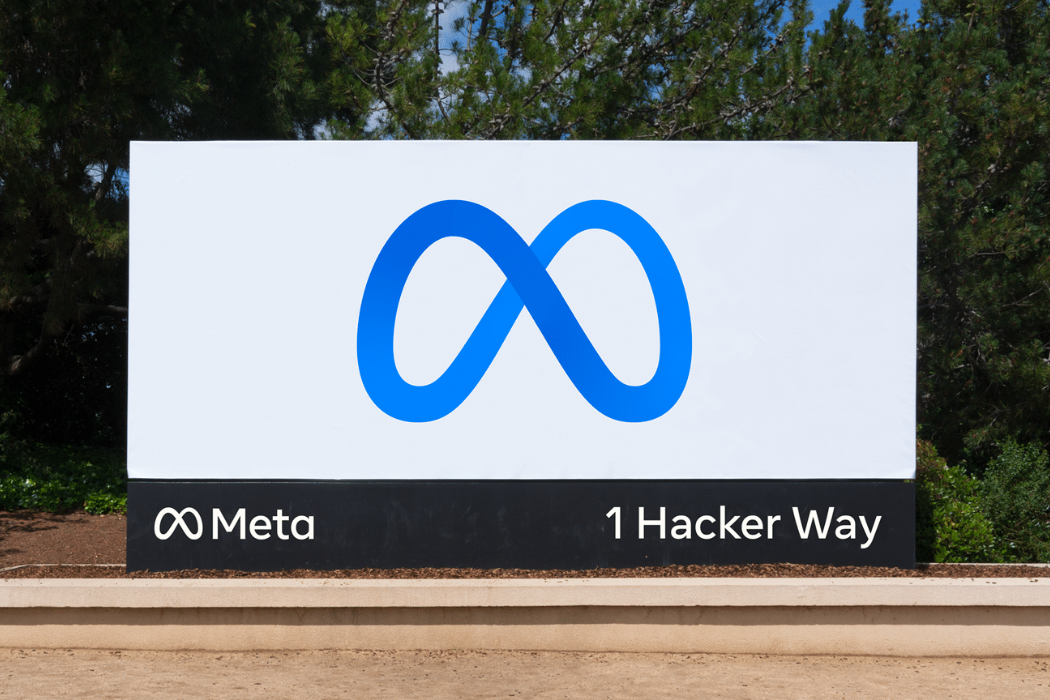 Urgent: Orlando, Florida, Dogs May Be Returned to Abuser Despite Criminal Investigation Into Beatings

Suspect in Puppy-Beating Case Gets Dogs Back; PETA Demands Confiscation

Carmack: “There’s a bunch that I’m grumpy about”...