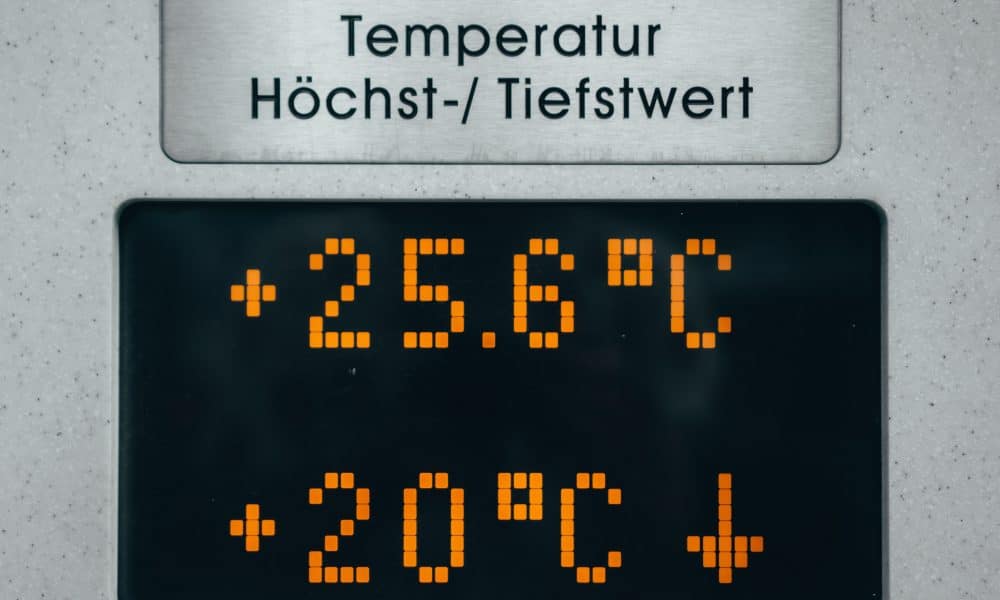 When it was still in business, Celsius acquired Israel-based GK8 for $115 million in November 2021. Galaxy Digital’s acquisition of the digital assets’ custodian was executed in tandem with the divestment of Celsius Network’s assets as its bankruptcy process continued.

According to the press release, by acquiring GK8, Galaxy,

Mike Novogratz, the founder and CEO of Galaxy, stated,

“The acquisition of GK8 is a crucial cornerstone in our effort to create a truly full-service financial platform for digital assets, ensuring our clients will have the option to store their digital assets at or separate from Galaxy without compromising versatility and functionality. Adding GK8 to our prime offering at this pivotal moment for our industry also highlights our continued willingness to take advantage of strategic opportunities to grow Galaxy in a sustainable manner.”

Turn the heat up for CEL

At press time, CEL exchanged hands at $0.5259, having logged a 0.30% price rally in the last 24 hours. A daily chart assessment of CEL’s performance showed increased token accumulation since 21 November. The surge in buying pressure culminated in a new bull cycle by 24 November. Thus, mirroring the rest of the general cryptocurrency market.

As of this writing, CEL’s Money Flow Index (MFI) inched closer to the overbought position at 66.43. A few days ago, it rested below the 50-neutral zone before the advent of the increased accumulation.

Though it was positioned below its neutral spot, CEL’s Relative Strength Index (RSI) was on an uptrend at press time. Between 21 November and press time, CEL’s RSI rose from the oversold position of 27 to be pegged at 40.95. This showed that buying momentum rallied in the past few days.

Likewise, the dynamic line of the Chaikin Money Flow climbed from -0. 14 on 21 November to return a positive value of 0.03 at press time. This represented a significant growth in CEL buying momentum in the last week.

However, despite the uptick in CEL accumulation, investors continued to see losses in their investments. This was partly due to the downturn in the general cryptocurrency market and the sudden collapse of FTX. Also, for the most part, investors remained wary of CEL, as the token remains bogged down by negative sentiments. 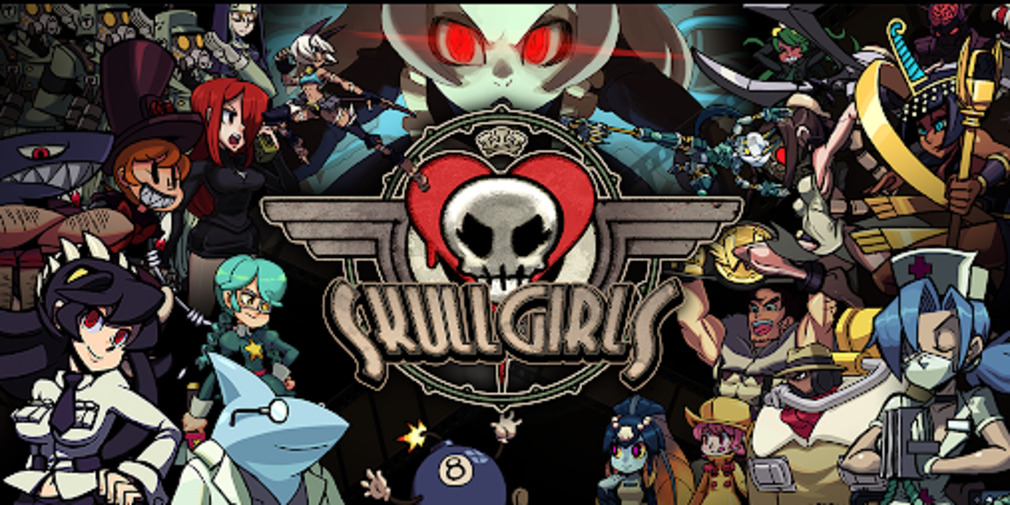 Why Mirror Protocol Should be On Every Crypto...