Do I have to go to my work holiday party? Advice on pandemic-era get-togethers

The holiday season is here, and you’re probably planning family get-togethers, doing some gift shopping and maybe preparing for some time off from work. But should your plans include attending your company’s holiday party, given that we’re still in a pandemic?

Many workers are wondering if work culture shifts caused by the pandemic have impacted what’s expected at holiday work parties. Are you required to attend? Exactly how long is long enough? Is it okay to arrive late? Does any of this change if the party is virtual? Does being a fully remote, hybrid or full-time office worker create different dynamics? What about masking?

Remote work changed their lives. They’re not going back to the office.

For younger employees who entered the workforce during the pandemic, this is the first time they’re getting invited to a company party. Others have become accustomed to working from home either part- or full-time and may run their schedule differently than they did before. Some office workers have returned to pre-pandemic norms, heading to the office five days a week. And at some companies, all three types of workers exist in the same organization.

“We’re between worlds right now,” says Jeff Schwartz, senior adviser for Deloitte’s Future of Work program and vice president at talent marketplace Gloat. “And we’re still trying to actively figure out how to manage in this transition.”

So what does that mean for your holiday work party?

Let us know your burning questions about what’s changing at your workplace. Drop us a note, and we’ll do our best to get back to you.

Here’s what workplace experts advise when it comes to attending your company’s holiday party.

In general, holiday parties should be considered just that — social occasions allowing you to mix with supervisors and colleagues, work aside, experts said. While much about the workplace may have changed during the pandemic, the concept of a holiday party is still relatively the same, they said. But there are some new nuances at play that may affect your decisions surrounding the party.

There are several things you may want to consider in determining whether to attend the workplace party, how long you plan to stay if you do go and how you might handle a virtual party. The good news? Several experts say the pandemic highlighted the importance — and possible challenges — of people’s lives outside work. In turn, in many cases that has resulted in bosses who may have a greater understanding that you may be preoccupied with other responsibilities.

“We’re learning how to do things again,” says Jill Gugino Pante, director of the University of Delaware’s Lerner Career Services Center. “But also, we’re a little bit more laid-back and a little more understanding of people.”

When determining whether to attend an optional holiday work party, ask yourself what value you expect to get out of the event, says Sophie Theen, a human resources consultant. Workers might see value in simply getting face time with their colleagues, having a chance to socialize or creating better bonds.

“But if you’re in a position where you just don’t feel like it will add any value, then feel free to decline,” she said.

Remote or hybrid workers might get more value out of holiday parties as they may not get to mingle as much with their colleagues in-person. This might even be the first chance those workers get to casually socialize.

“Familiarity breeds trust,” Pante said. “So that [working] relationship is probably going to get better.”

Many work experts say don’t feel pressured to attend an optional party. If you choose not to go, you should politely let your manager know versus silently being absent. This helps people know what to expect and could mitigate bad assumptions about why you’re missing.

If the party is mandatory, or there’s an unspoken expectation you attend, but you’re still feeling uneasy, go with a plan in mind, says Brenda Ellington Booth, executive coach and professor at the Kellogg School of Management at Northwestern University. That may involve wearing a mask, Pante said. Ellington Booth said it could mean carpooling with a colleague or if you haven’t met anyone in-person before, messaging a familiar co-worker and planning to arrive at the party at the same time, for example.

Arriving fashionably late might also ease potential awkwardness as more people will be at the party before you arrive. But unlike a friend’s party, you most likely won’t want to be more than 20 or 30 minutes late to a company party and even less so if it’s a virtual event, dinner or activity-based party in which people may be waiting on your arrival, Ellington Booth said.

Making too short of an appearance at a company holiday party may not be the best look, experts agree. So if you attend, be prepared to spend more than half-an-hour at the event. You also may want to understand what the event entails ahead of time. Is it a dinner, where it might be awkward to leave during the second course? Will you be on teams and playing games? Will your boss or CEO make a speech?

“There’s an expectation you be there for the duration that has an agenda,” Schwartz says.

But virtual events tend to allow for a different approach, Schwartz notes. Workers have become accustomed to saying at the start of the meeting, whether it be by voice or chat, that they can only stay for a certain amount of time due to other commitments. If a virtual holiday party includes activities, Schwartz suggested workers take the same approach and mention early on.

Stop Slacking me: How to set digital boundaries for chatty colleagues

After all considerations, if you’re unsure about what’s expected of you, a safe bet is to ask your trusted colleagues or manager if you’re comfortable, Pante says. And Ellington Booth says it’s also good to set your intentions before you go to a holiday party. Are there people you want to make sure you get face time with? How do you want to be perceived?

Schwartz says if you end up on the fence about whether to attend, take the plunge and go. More than likely the people attending are hoping to connect with colleagues they may not meet in the normal course of business.

“You might even have a good time,” he said, laughing. “But no guarantees.” 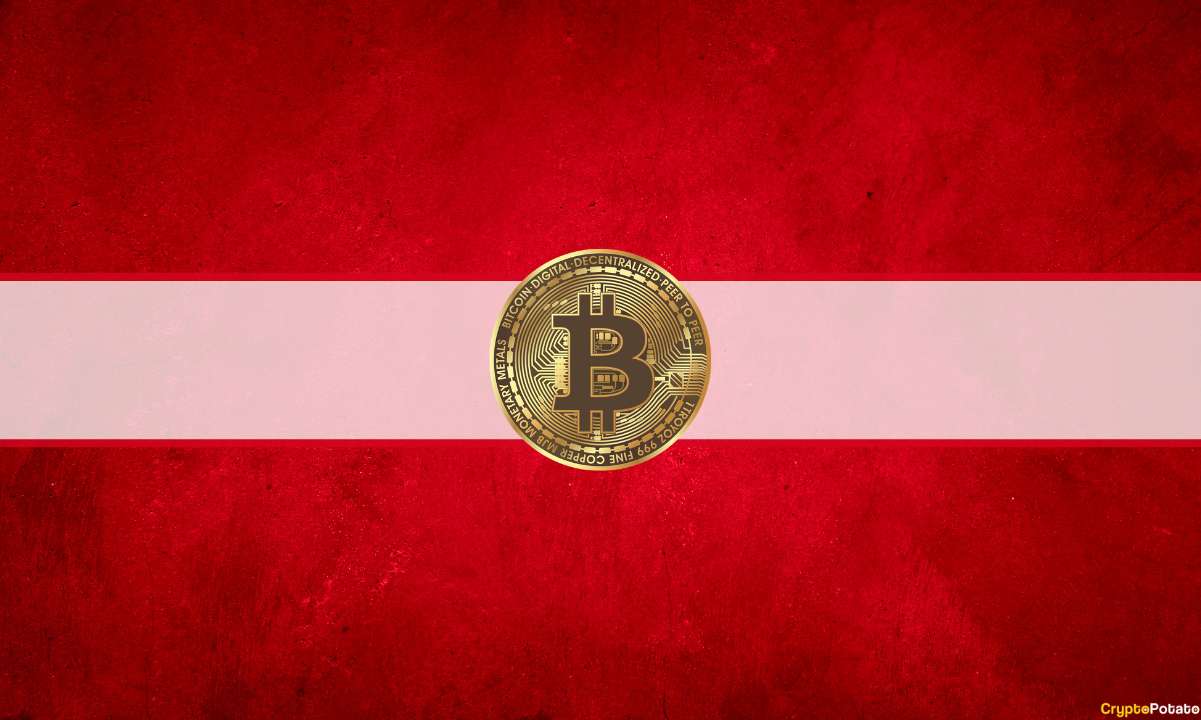 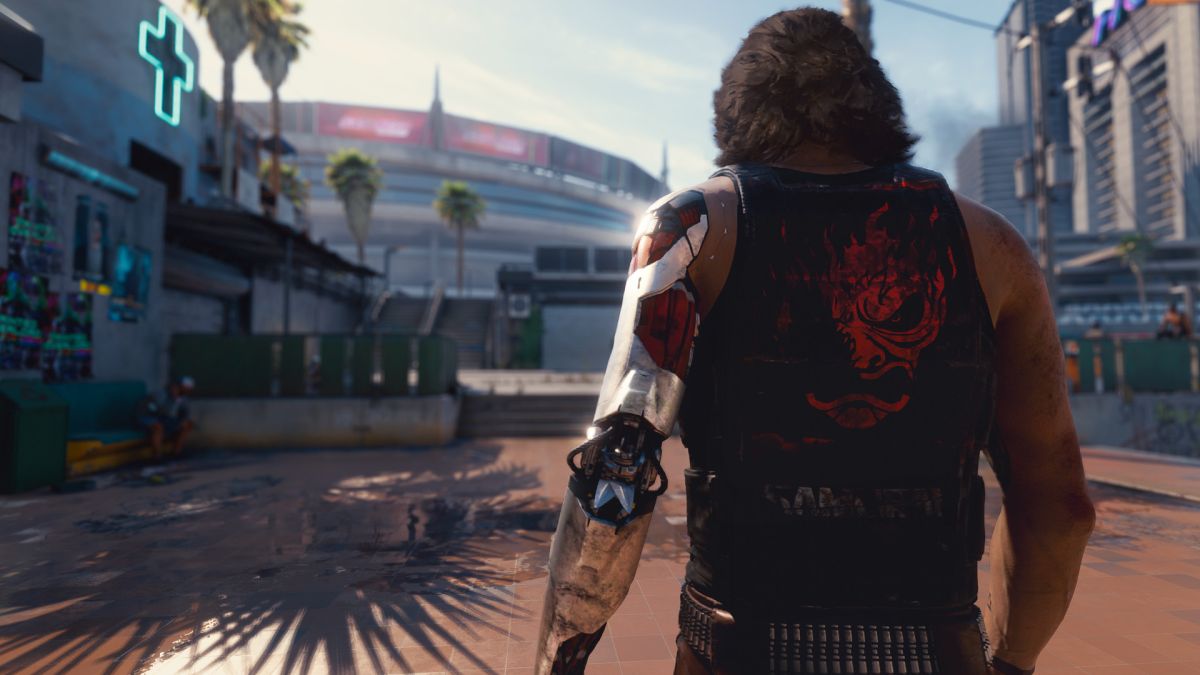 Forget the metaverse, the Meetaverse is where your next meeting might be at

Smart rings have a long way to go

Go deep into the world of Xbox with...