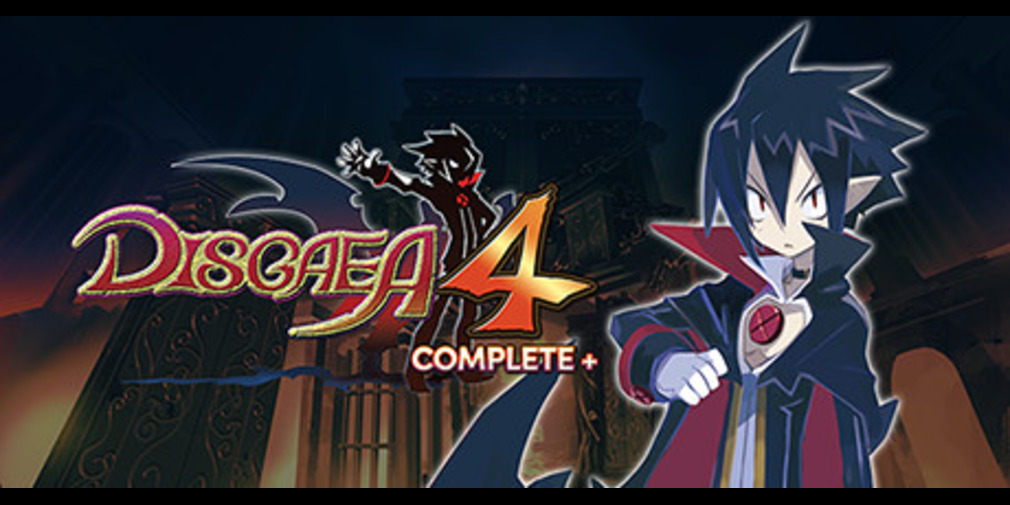 Legendary JRPG developer NIS has surprise dropped one of its biggest titles out there, Disgaea 4: A Promise Revisited, for iOS and Android seemingly out of nowhere. This lovely tactics RPG gem features an absolute boatload of content as well as a continuation of one of the longest-running stories in the genre!

In case you aren’t familiar, Disgaea is a JRPG series that sees you controlling a huge variety of units from a bird’s eye view in tactical battles. They all feature a comedic story that plays on a lot of tropes of the genre, but they also feature some super in-depth combat.

For example, most of the games tout a metric ton of class options, each of which can be min-maxed to your heart’s desire. In fact, min-maxing is somewhat a staple of the series, and it is encouraged to perfectly craft your units to your desire, be that through stats, equipment, abilities, you name it.

Add this into some truly insane combat that features terrain buffs and debuffs, weapon weaknesses, ultimate attacks, and a quite literally endless levelling system, and you’ve got easily over a hundred hours of content on your hands if you dig deep enough.

As to why Disgaea 4 has dropped so suddenly on mobile, nobody really has a solid answer, but nobody is complaining either. Disgaea 1 Complete dropped quite some time ago onto pocket platforms, but if anything, you’d expect the next drop to be the 2nd in the series instead. Regardless, I’m just glad to see more gamers get their hands on an often underappreciated but absolutely fantastic JRPG series.

If you yourself would like to give Disgaea 4: A Promise Revisited a go, you can currently purchase it at either of the links below for $32.99!

Looking for more anime roleplaying action in your pocket? Check out our Top 25 best JRPGs for iOS! The Sims 4: How to Get the Base Game for Free on PC, Mac, PlayStation 4 and Xbox

What You Need To Know: IRS introduces broader ‘Digital Assets’ category ahead...

Ethereum is eating the world — ‘You only...