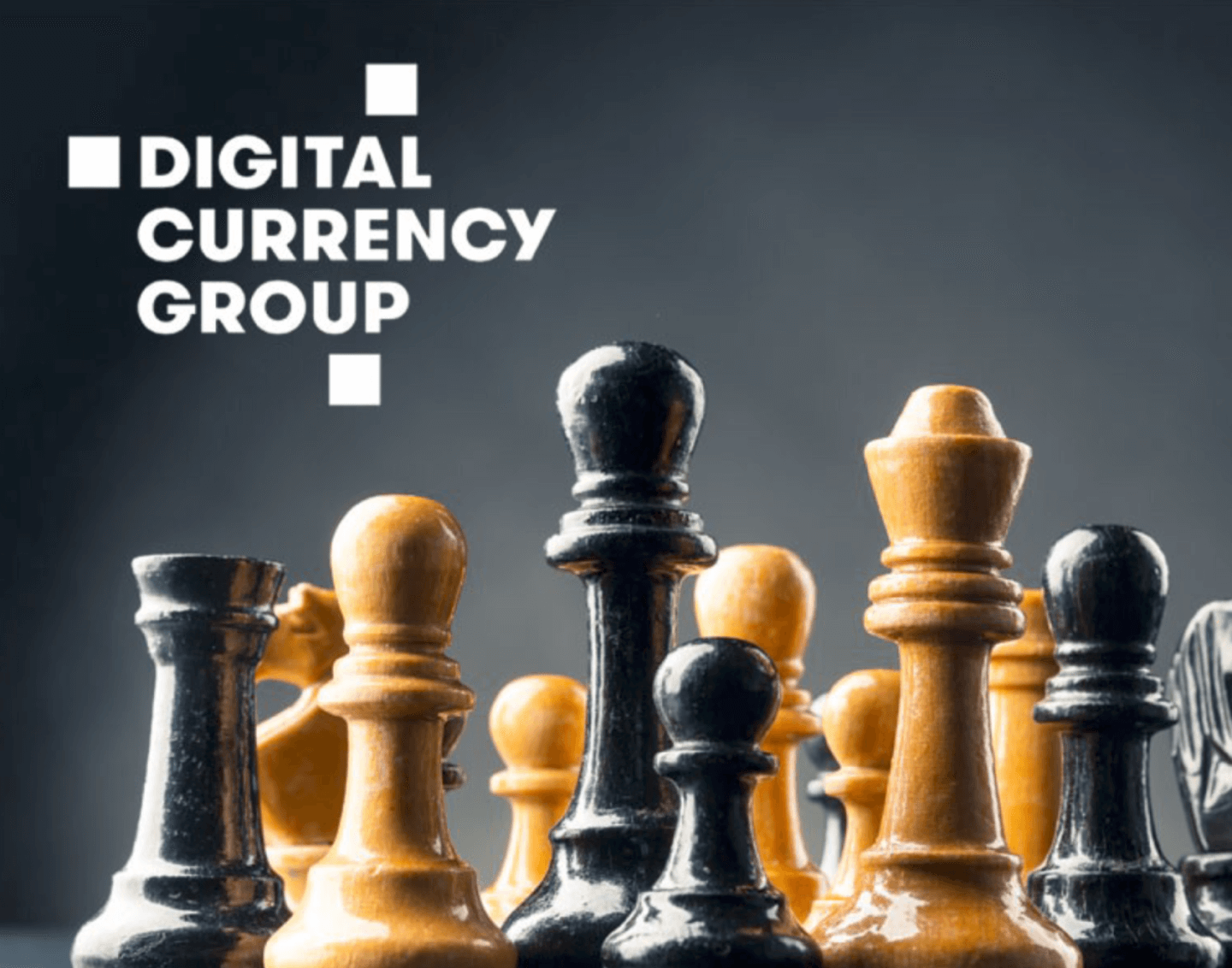 Did DCG borrow $1.6 billion from Genesis? Fight between  Barry Silbert and Cameron Winklevoss – DCG insolvency ahead?

Moreover, the legal battle could lead to DCG’s insolvency. However, before jumping to conclusions, it’s important first to unravel current events.

On Dec 2, three Gemini Earn users filed a request for class action arbitration against both DCG and Genesis. The case came after Gemini Earn suspended its redemption program due to the possible Genesis bankruptcy and withdrawal halt.

Unlike a lawsuit, class action arbitration requires a third party to resolve the issue. However, the decision is equally binding, making the process less costly.

Also read: Want to Commit a Multi-Billion Dollar Scam Like Sam Bankman-Fried? The US Judicial System is Your Friend.

Did DCG borrow from Genesis?

The claim states that Genesis failed to abide by the Master Agreements and return the digital assets to Gemini users despite the possible Genesis bankruptcy. Moreover, Winklevoss and Silbert engaged in a back-and-forth on Twitter. Cameron posted an open letter from Gemini Earn clients, stating that Barry Silbert “hides in an ivory tower” while all hell breaks loose at Gemini.

To be clear, this mess is entirely of your own making. [DCG] owes Genesis (its wholly owned subsidiary) ~$1.675 billion. This is money that Genesis owes to Earn users and other creditors. You took this money […] to fuel greedy share buybacks and kamikaze Grayscale NAV trades.

DCG chief denied the allegations, claiming that “DCG has never missed an interest payment to Genesis and is current on all loans outstanding.”

While Cameron called Barry Silbert “disingenuous,” Ed Zitron, the CEO of EZPR, claimed that Gemini chief should also “take responsibility for putting user funds in Genesis.” Meanwhile, irrelevant of whether they are both “wrong” or not, DCG might have bigger issues on its plate soon.

As CoinChapter reported after Genesis halted withdrawals, the troubles among sister companies threatened to take down Grayscale and, by extension, DCG. The founder and CEO of the X3 crypto technical analysis platform, @AP_Abacus, backed the grim prediction.

Genesis bankruptcy will trigger the liquidation of DCG assets (based on callable loans). DCG bankruptcy quickly follows. Grayscale Trust assets will be at significant risk

Additionally, the climate on the market is shaky after the FTX debacle and the subsequent chain of crypto lender insolvencies. Will Genesis’s bankruptcy follow? It is a real possibility despite the company’s efforts to deny it.

However, time will tell if DCG will eventually go up in flames after possible Genesis insolvency. Gemini Earn users now wonder whether they will see their digital assets again.

The post Did DCG borrow $1.6 billion from Genesis? Fight between  Barry Silbert and Cameron Winklevoss – DCG insolvency ahead? appeared first on CoinChapter. 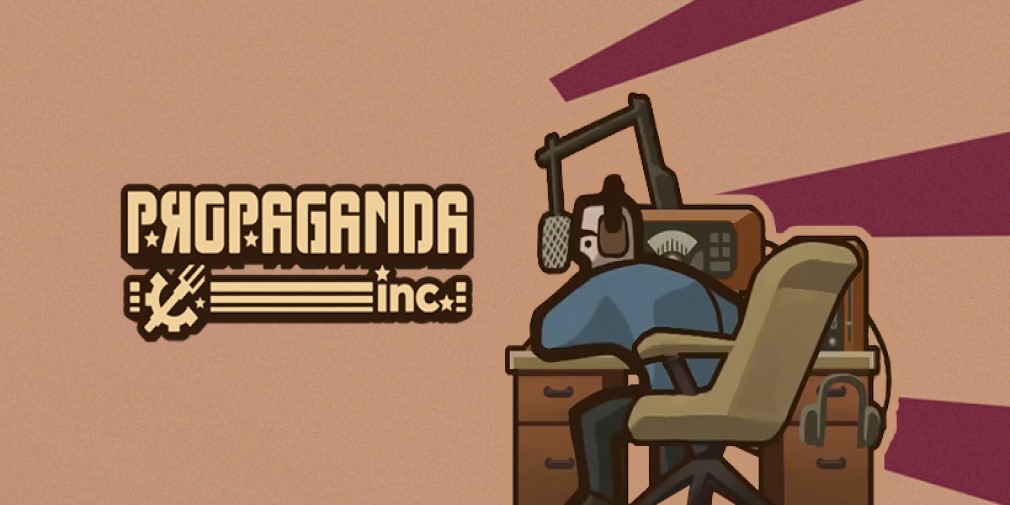 Samsung looks beyond the Galaxy S23 to make...