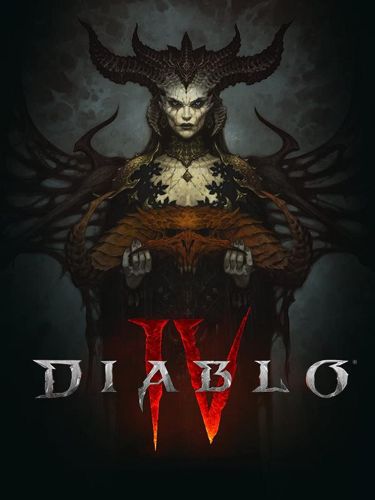 Blizzard Entertainment has announced that Diablo IV is planned for release on June 6, 2023.

Debuting in the Diablo universe is an expansive overworld. The non-linear experience consists of a story, over 140 dungeons, side-quests, and a plethora of loot. Mighty World Bosses will emerge, and Strongholds stand in wait.

A robust end-game system is also promised. There’s the grueling Helltide, a regularly occurring event that brings a surge in demonic activity to Sanctuary, new challenging Nightmare Dungeons, an updated Paragon Board system to continue customizing heroes, Whispers of the Dead which grant Legendary rewards for selected world bounties, and Fields of Hatred offer designated grounds for building PvP renown.

Diablo IV is available for digital pre-purchase as a Standard edition (US $69.99), Deluxe edition (US $89.99), and Ultimate edition (US $99.99). The Standard Edition includes Open Beta Early Access, the Light Bearer Mount in Diablo IV, the Inarius Wings & Inarius Murloc Pet in Diablo 3, the Amalgam of Rage Mount in World of Warcraft, and the Umber Winged Darkness Cosmetics Set in Diablo Immortal.

The game will feature cross-platform play and progression, plus couch co-op on consoles at launch.

Diablo IV will be released on Windows PC, Xbox Series X|S, Xbox One, PlayStation 5, and PlayStation 4. 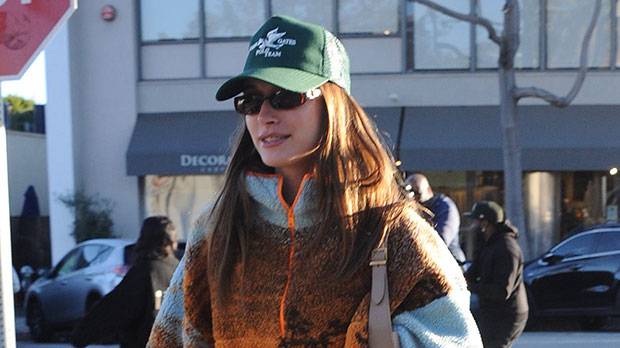 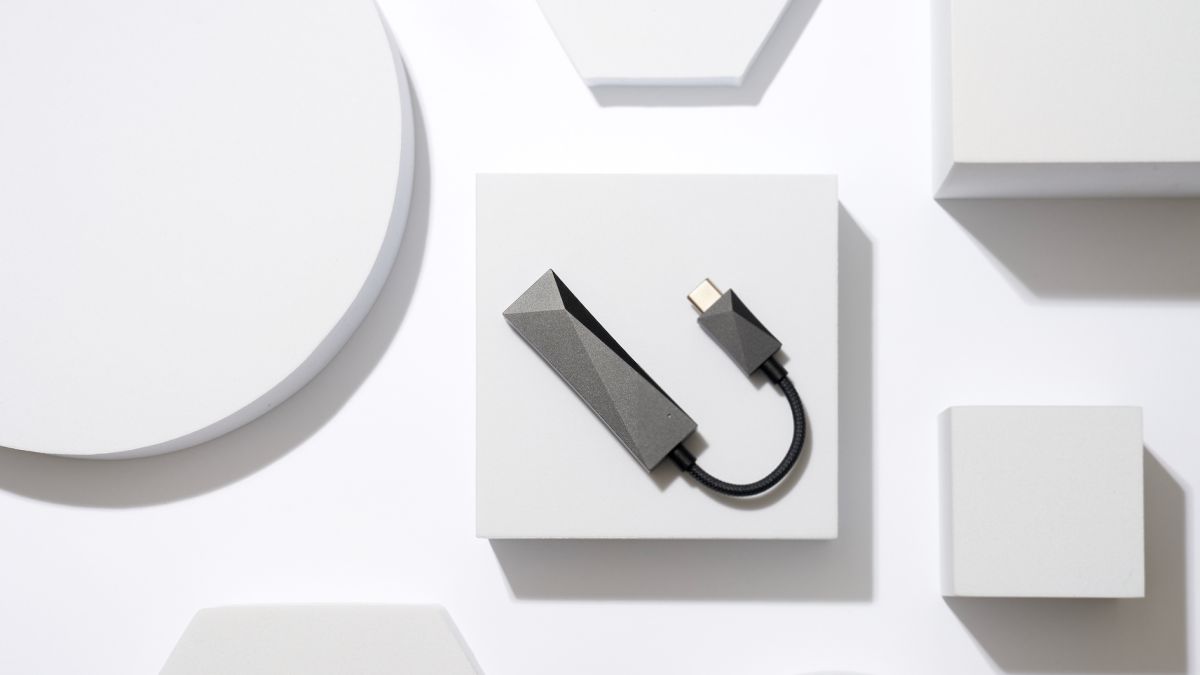 A Sims 5 playtester has allegedly pirated the game already

Everything to Know About OBJ’s Girlfriend

Gotham Knights is getting the free four-player co-op...