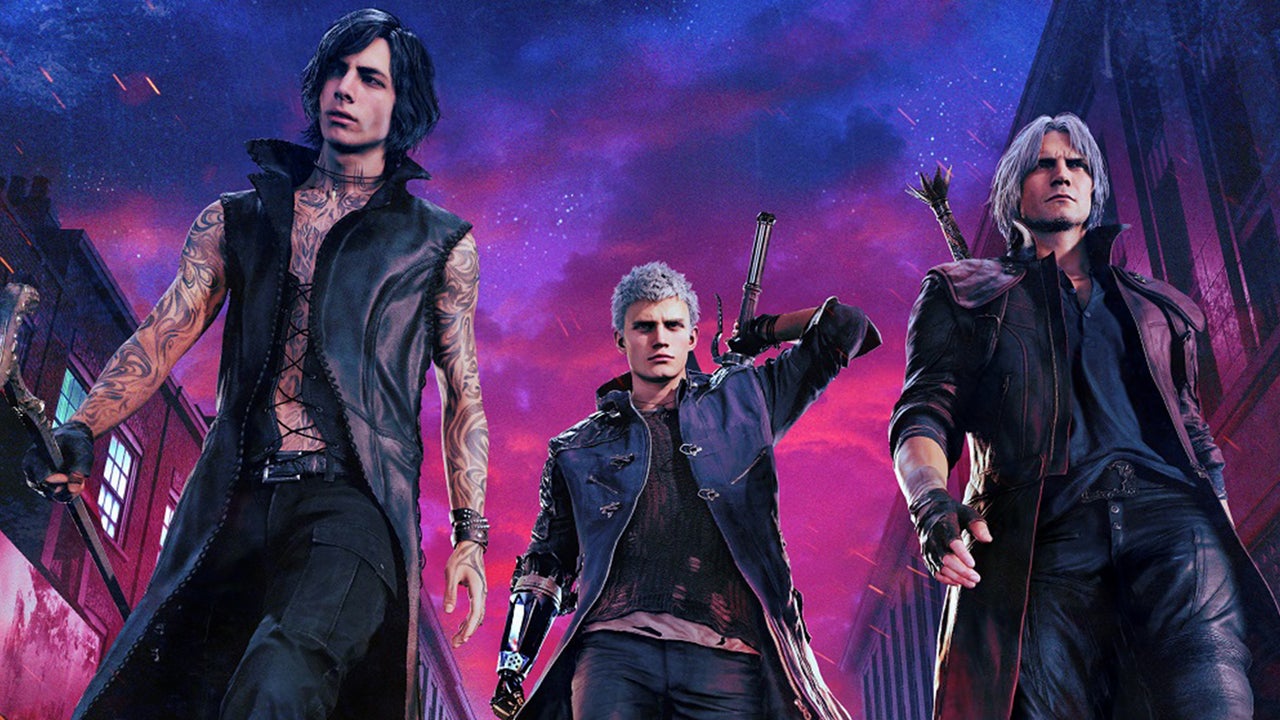 Devil May Cry 5 has sold over 6 million worldwide copies


Devil May Cry 5 has now sold over 6 million copies since its initial release back in early 2019. Capcom shared the news via a short announcement on Twitter. Back in April, the publisher revealed it had reached the 5 million milestone, making it the most commercially successful entry in the 21-year-old franchise.

Even though it’s been three years since the game first launched, it remains an impressive milestone given that the franchise went dormant following Ninja Theory’s 2013 reboot (or, if you choose not to count that one, since 2008’s Devil May Cry 4).

The 6 million sales can be attributed to the game’s release across two console generations. In 2020, Capcom released a “Special Edition” version that included a new playable character in the form of the series recurring anti-villain, Vergil.

Devil May Cry 5’s base version is also available on Amazon’s Luna streaming service, for those who have an interest in cloud gaming. Amazon must’ve seen it as a game that would drive users to its service, and given how successful the title has been, that’s a correct assumption to make.

#DevilMayCry 5 has sold more than 6 million copies worldwide! Thank you to all the SSStylish fans out there for your support! pic.twitter.com/ztGbsF0fh7 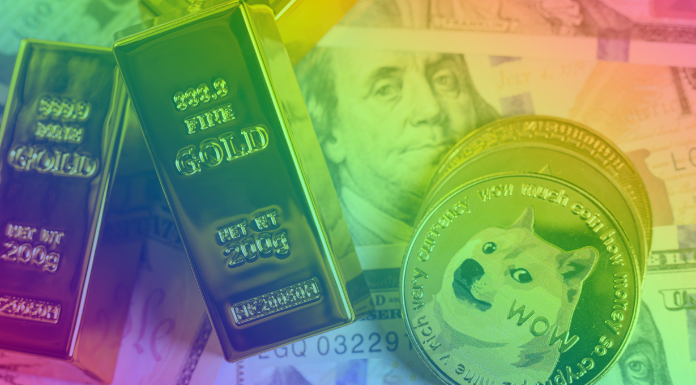 Final Fantasy 16 Will be Exclusive to PS5 for 6 Months