The startup’s IPO will comprise a fresh issue of shares worth INR 400 Cr and an offer for sale of up to 46,819,635 equity shares

Despite market headwinds and inflation, the Gurugram-based D2C brand was profitable in the first six months of FY23

Mamaearth’s parent company, Honasa Consumer, has filed its draft red herring prospectus (DRHP) with market regulator Securities and Exchange Board of India (SEBI), as it looks to become the second beauty ecommerce platform to list on Indian bourses.

The company’s initial public offering (IPO) will consist of a fresh issue of shares worth INR 400 Cr and an offer for sale of up to 46,819,635 equity shares, according to the startup’s draft prospectus.

The parent of Mamaearth will use the fresh funds to scale marketing to improve brand visibility, set up new exclusive brand outlets and establish new salons for BBlunt.

The startup, which was founded by Ghazal Alagh and Varun Alagh in 2016, offers a range of personal care and baby care products. Since its inception, the startup has garnered the support of many marquee investors such as Sequoia Capital, Sofina, Evolvence, Fireside Ventures, and Stellaris Venture Partners, among others.

The company largely competes with Nykaa, Purplle, SUGAR, and Wow Skin Science, among others, in the beauty ecommerce space.

As of now, there is no definite timeline for the startup to list on the bourses, as the market regulator may take some time to evaluate the DRHP. The move to file an IPO comes at a time when adverse market conditions continue to rule the roost.

While more than a dozen new-age tech startups planned to go public in 2022, barely three could make the cut.

Despite the funding winter and increasing macroeconomic pressures, Mamaearth looks to brave market forces, as it takes another step towards its market debut.

Here’s everything you need to know about Mamaearth through its draft red herring prospectus:

Who Owns What At Mamaearth?

Among angel investors, Rishabh Harsh Mariwala holds a 2.93% stake, while Snapdeal cofounders Kunal Bahl and Rohit Bansal own 0.77% of the company. Actress Shilpa Shetty Kundra holds a 0.52% stake, or 16,23,635 shares, in the beauty ecommerce platform.

Through the offer, Varun will offload up to 31 Lakh shares, while Ghazal plans to sell 1 Lakh equity shares. Sofina will be the biggest seller with 1.91 Cr  shares. Stellaris plans to sell 1.27 Cr shares through OFS.

Investor Evolvence India plans to sell up to 10.83 Lakh shares through its multiple funds, while Fireside Ventures plans to offload 79.72 Lakh equity shares.

Interestingly, the startup’s biggest investor Sequoia India will not sell any shares during the exercise.

A major takeaway of the DRHP was that the Gurugram-based D2C brand was profitable in the first six months of the financial year 2022-23 (FY23).

As per the documents filed with SEBI, the startup reported a restated cumulative profit after tax (PAT) of INR 3.67 Cr in the first and second quarters of FY23.

It is pertinent to note that Mamaearth turned profitable last year after recording a PAT of INR 19.8 Cr in FY22. However, the DRHP corrected the FY22 profit figure to INR 14.44 Cr.

A major chunk of Mamaearth’s revenue in FY23 was led by online sales, as per the DRHP.  Online platforms accounted for nearly 60% of the startup’s revenue in the first six months of FY23, while the remaining 40% was led by offline channels.

In contrast, online sales accounted for nearly 70% of the total revenue in FY22, while offline sales stood just over 30% during the same period.

Mamaearth continues to be highly dependent on ecommerce platforms. This could have led the company to diversify its product offerings and strengthen its offline operations.

The startup did not give a breakdown of the online sales. However, according to the startup, online sales contributed nearly 60% of its total sales in the first six months of FY23, and any snag there could cost the beauty and personal care platform a fortune.

In its DRHP, the startup revealed that it serviced 18,323 pin codes across 718 districts in the country in the first six months of FY23. In the six-month period that ended September 2022, the startup recorded 6.17 Mn monthly active users (MAUs) on its digital platforms.

A Focus On Exploring New Avenues

The IPO-bound startup is looking to enter new categories and expand its portfolio. It wants to penetrate into other beauty and care categories such as color cosmetics and fragrances in the near future.

The company said it has been able to reduce the time to launch new products. This has helped Mamaearth scale its SKUs from 159 in FY22 to 225 SKUs at the end of six months period ending September, 2022.

Besides the BPC segment, Honasa, through its recently acquired arm BBlunt, wants to tap into the salon services space, which it pegged at $8 Bn in size in 2021. It is also looking to leverage the burgeoning women and men-specific salon services through a range of offerings such as beauty-spa, beauty-treatments and other products to spruce up its bottomline.

Through the acquisition of a majority stake in Dr Sheth’s, Honasa also strengthened its game in the skincare industry.

Honasa is currently party to as many as ten litigations. The DRHP filed by the company reveals that the IPO-bound firm and its multiple subsidiaries have four criminal and civil litigations active against various persons.

Three cases related to tax proceedings amounting to INR 61.3 Lakh have been filed against the company, while two similar cases, totalling INR 88.3 Lakh, have been pending against its subsidiaries.

The biggest litigation involves a civil suit filed by beauty care player VLCC, which has sought INR 60 Lakhs in damages from Mamaearth after a former employee of VLCC joined the startup. In its plea, VLCC alleged that the ex-employee sabotaged its business by poaching one of its clients in the distribution business and divulging confidential information to Mamaearth.

Another case involves a notice from Uprising Science, which alleges that The Derma Co. published ‘inaccurate, misleading and defamatory statements’ against its products on its social media accounts.

The IPO-bound company has also filed multiple cases against Manchanda Herbal Products and Triple Play Technologies, seeking damages in cases related to the infringement of trademarks and unfair competition.

Kotak, Citigroup To Be Bankers

According to the DRPH filed by the company, Kotak Mahindra Capital Company, Citigroup Global Markets India, JM Financial, and JP Morgan India will be the lead book runners for the IPO, and KFin Technologies will be the registrar to the offer. Additionally, Cyril Amarchand Mangaldas, Indus Law and Khaitan & Co will be the legal advisors to various parties involved in the IPO.

The move to get listed comes exactly a year after Mamaearth turned unicorn after raising $52 Mn at a valuation of $1.2 Bn. While there is no tentative timeline, the startup is expected to list on the Indian bourses by March 2023.

Seamless shipping, clear communication & faster delivery are a huge challenge for D2Cs today. Find out how Pickrr can help. 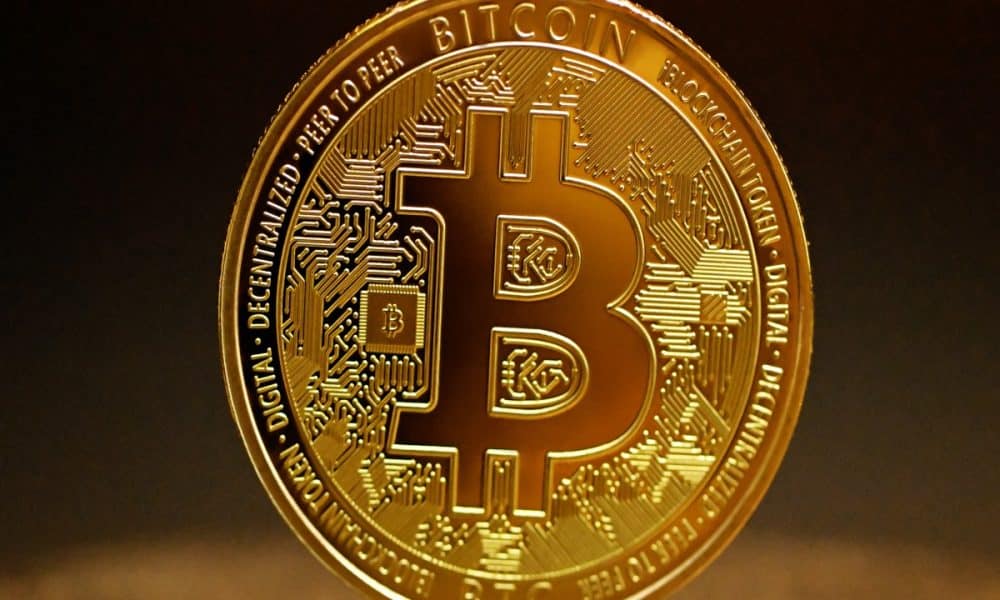 Bitcoin: Know this about the state of BTC as you occupy trade positions in 2023

LenDenClub to invest in six fintech startups under incubator program

Fujifilm X-T5 set to launch soon – and it could be the...

The Dark Pictures Looks Set To Go To...

Mike Caussin Cheated on Me With Over 13...

Explained: Why Indian Startups are establishing a base...