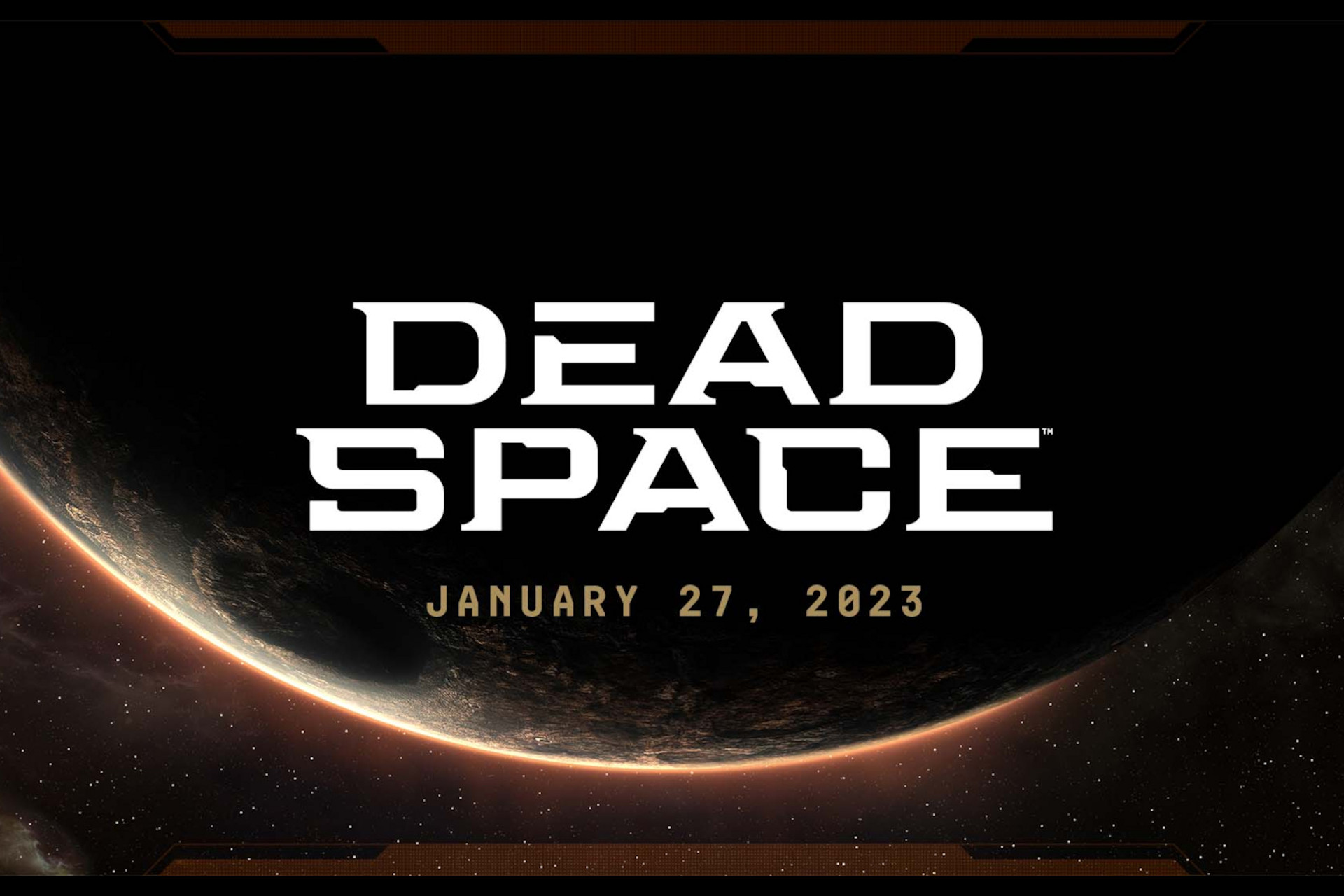 With Dead Space 1, 2 & 3 developer Visceral Games shut down, fans lost hope of Dead Space 4 ever being made, although a lot of its creators as part of Striking Distance Studios moved on to create a spriritual successor in the recently released The Calisto Protocol. However, with EA putting developer Motive Studio on this Dead Space 2023 Remake, all eyes are back on Isaac Clarke’s horrific survival in space and if it can revive the Dead Space series.

The Intensity Director makes your exploration of the Ishimura even more intense, challenging, and unpredictable. Enemies, lighting, and ambiance may change each time you return to a previously explored area, making each experience unique. Then find out how new audio and visual effects help crank up the tension throughout.

Let’s go over a list of the new features added to the Dead Space Remake:

Necromorphs, monstrosities unlike anything seen before, have been reconstructed around the new Peeling System, which introduces layered flesh, tendons and bones that break, tear and shatter in shocking new ways.

“Right, when you start shooting, you see the skin and the flesh getting ripped from the enemy’s body,” says Roman, “and then you start to see the bones underneath, and then you can cut the bones and it cuts the limb, and so on. It looks amazing—but it also gives direct feedback to the player about the amount of damage they’re doing.”

And while strategy is key, players will also experience increased opportunities for creativity in how they utilize their variety of unique weapons and abilities to combat these horrifying enemies.?

Dead Space’s beautifully crafted, equally haunting world has long been easy for players to get lost in, but now players will truly feel the weight of every mysterious step Isaac takes.

The new Intensity Director dynamically adjusts what shows up in Isaac’s path, from Necromorph spawns and how they choose to attack them, to environmental effects such as light, smoke, particles and sound.

Isaac’s heartbeat, breathing, and exertions also adjust based on his stress level to provide players direct feedback into his mental, emotional and physical state.?

From the start screen to the end credits, players will confront the frighteningly tight corridors and shadowed hallways of the USG Ishimura without a single load screen or camera cut ever breaking the immersion.

This enormous mining ship has been restored for the remake with new rooms, routes and obstacles while permitting seamless exploration with new UI map controls and an improved locator.

Now fully interconnected, you can walk from Point A to Point Z, visit the entire ship, and revisit locations you’ve already completed to pick up things you might have missed. A completely unbroken experience.?

“How you move around in zero-G is also something we felt we could improve in terms of experience and immersion,” Roman says. “So there’s much more 360-degree freedom; now when you play Dead Space you feel like you’re in space. This also allows us to revisit some of the old content and create new ways to navigate, new paths, and new environments with new challenges.”?

“The story, for example, hits all the main beats and main events of the original,” Philippe says, “but we looked at the lore of the whole franchise, which is a lot wider than the original game. There was Dead Space 2, Dead Space 3, the comic books—these all added additional lore that we re-injected into the game.”

“Right, we wanted to make it fit better in the overall story and lore of the Dead Space universe that evolved after the first one,” says Roman. “As an example, Isaac has a voice here, just like in Dead Space 2 and Dead Space 3. And some characters who were a bit more secondary, who only appeared in audio logs, like Dr. Cross—we gave them some actual screen time. And we wanted to give a bit more background and agency to some of the characters from the cast, like Nicole. So we’re creating a whole layer of narrative side-quests that will allow you to see, for example, what happened to Nicole during the outbreak.”? 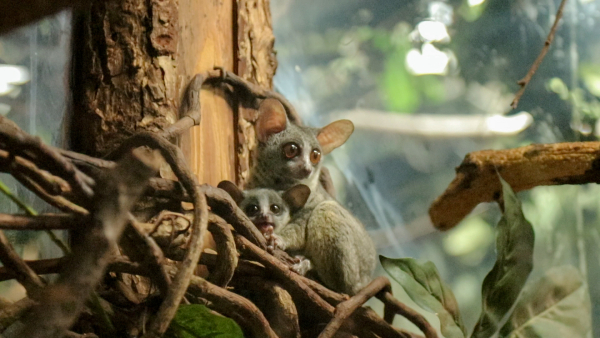 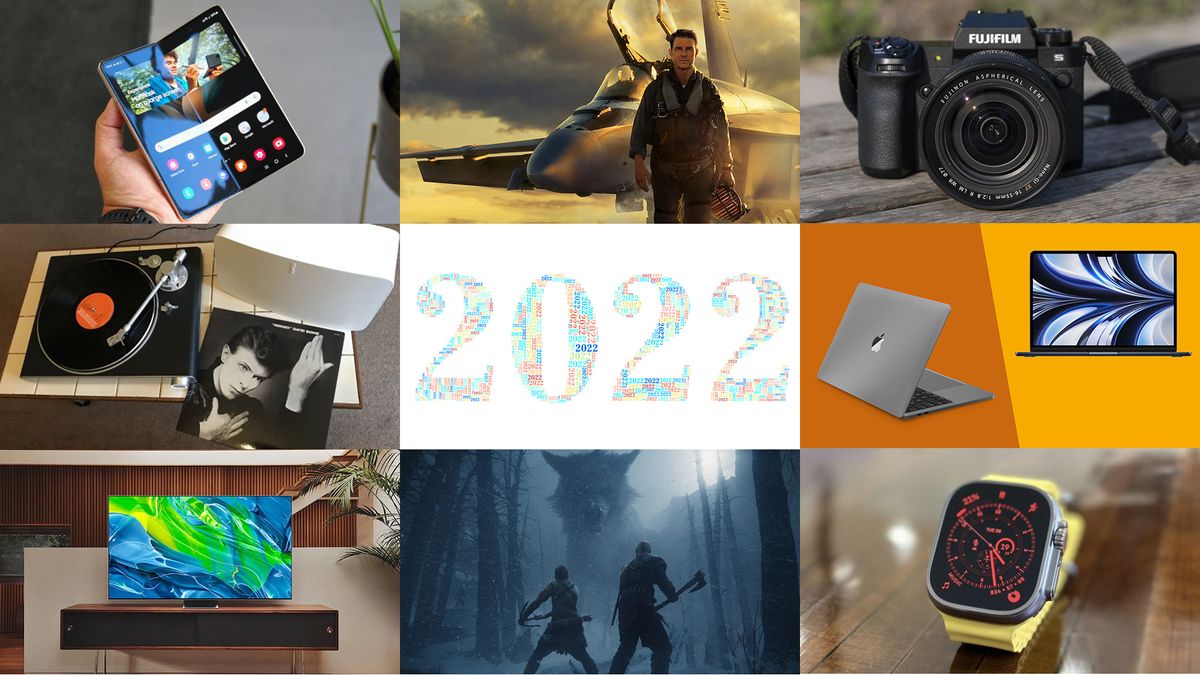 TechRadar’s year in review: 2022 in phones, TVs, computing and more

God Of War Ragnarok Preload Is Officially Kicking Off Today For PS4, PS5

Square Enix’s take on the farming RPG is out now

Litecoin: Assessing the odds of LTC sustaining its...