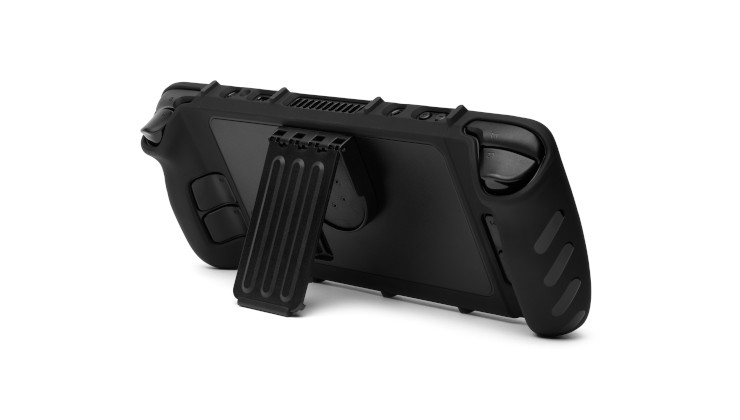 After the recent issue dbrand had with their Killswitch magnets causing issues with some Steam Deck fans, they’ve issued an update on how it’s going and other changes due to Dock compatibility.

Firstly, for the Killswitch Case redesign, it sounds like it’s going well. In a post on Reddit, they showed off some fresh pictures of the new lock design without magnets, along with an upgraded kickstand that now includes Micro SD card holder slots: 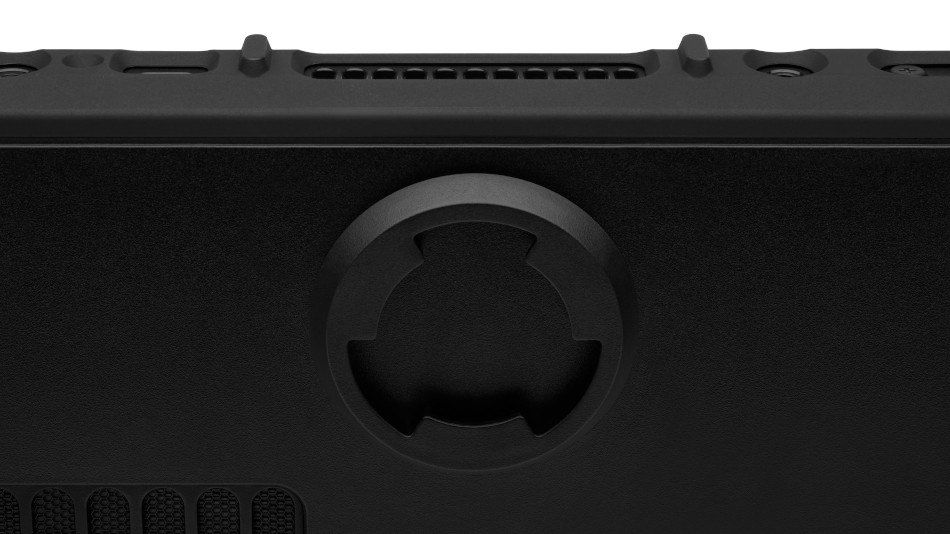 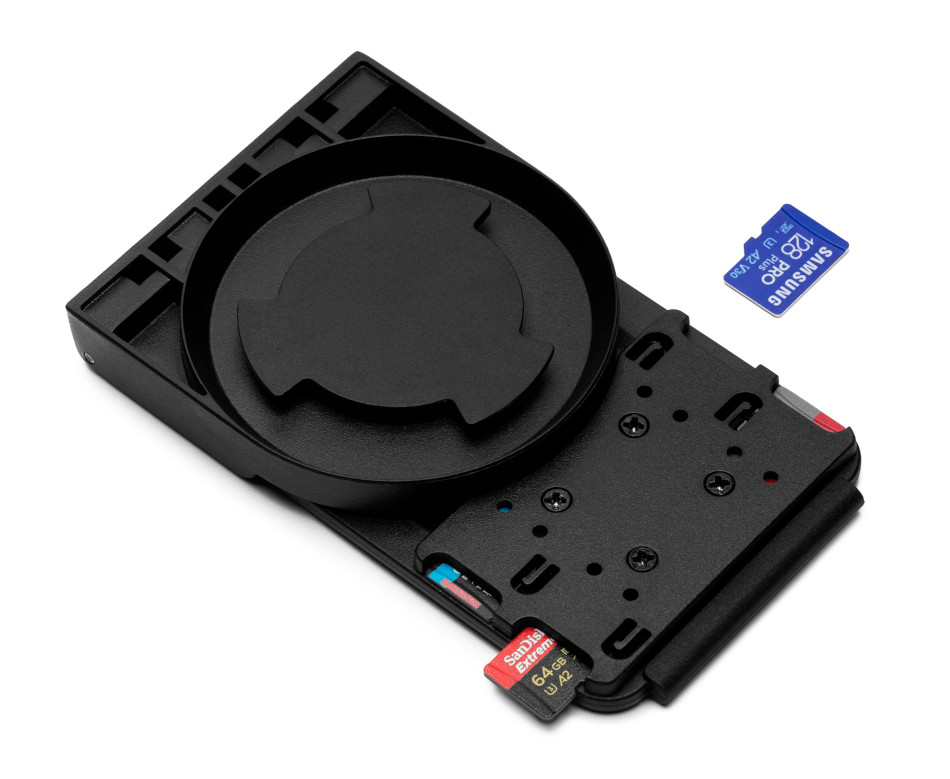 As a result of the changes, the kickstand they say is now “10% lighter” too.

When to expect them? They are on target for January 2023.

Remember when they said reservations would get free Portal Stick Grips that didn’t happen? They apologised and said they’ve now had time to make more so if you did place the reservation and ordered, they will be sending them out.

The other subject is Docking Station compatibility. The Killswitch Case does not fit in a lot of docks, like the official Valve dock. So they’re now going to be doing a USB-C extender so you can actually plug it in and a low-profile plastic “bucket” that serves as an adapter so it can actually sit in the dock with the case on. dbrand said they are not aiming to make a profit on those, as they will be “priced according to parts and labor” and that anyone who received the older magnetic version of the case would get them free in the upcoming reshipment of the new case. For everyone else, you can buy them standalone or add them to your order.

Here’s how the USB-C extender and bucket look: 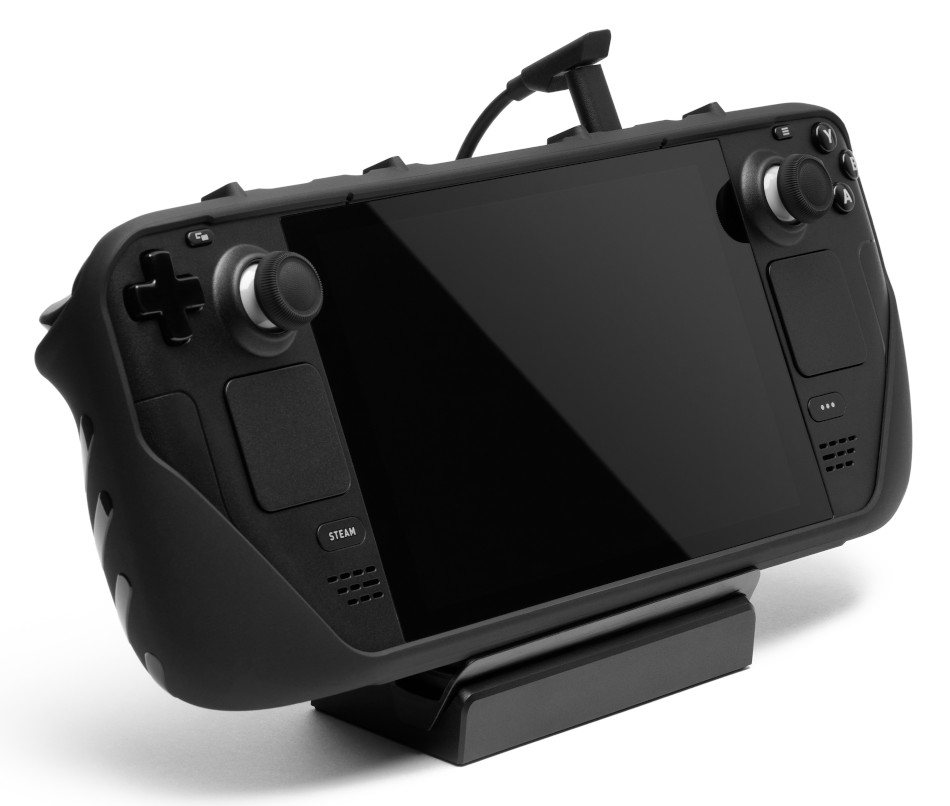 The bucket looks fine but wow that USB-C extender sure does look ugly and out of place, they probably can’t make it much shorter though so it will have to do.

I do find it odd they only posted this on Reddit, and not in an email to actual customers though. I guess they assume they will reach most people there but if you don’t go on Reddit, you would miss it. 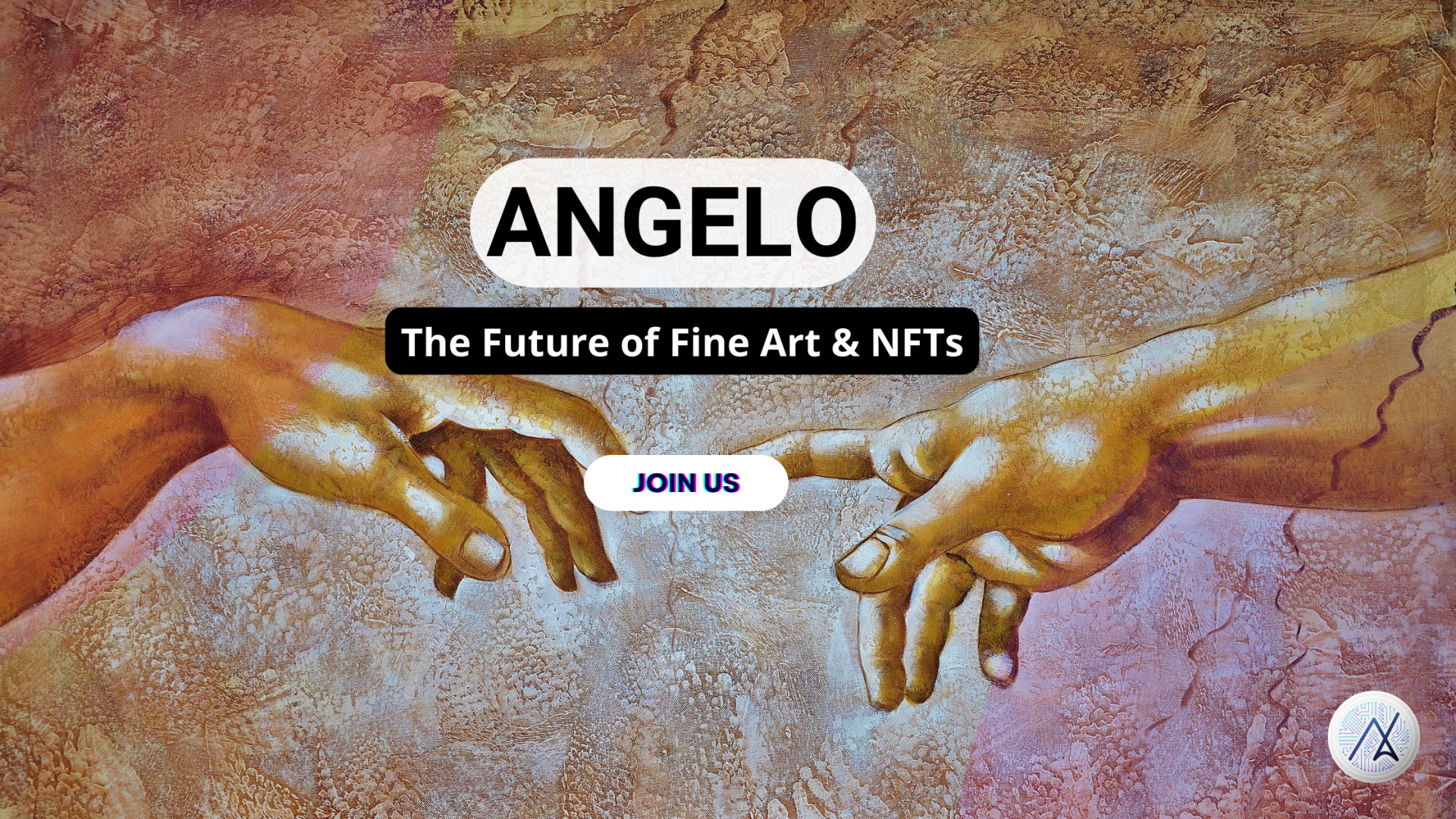 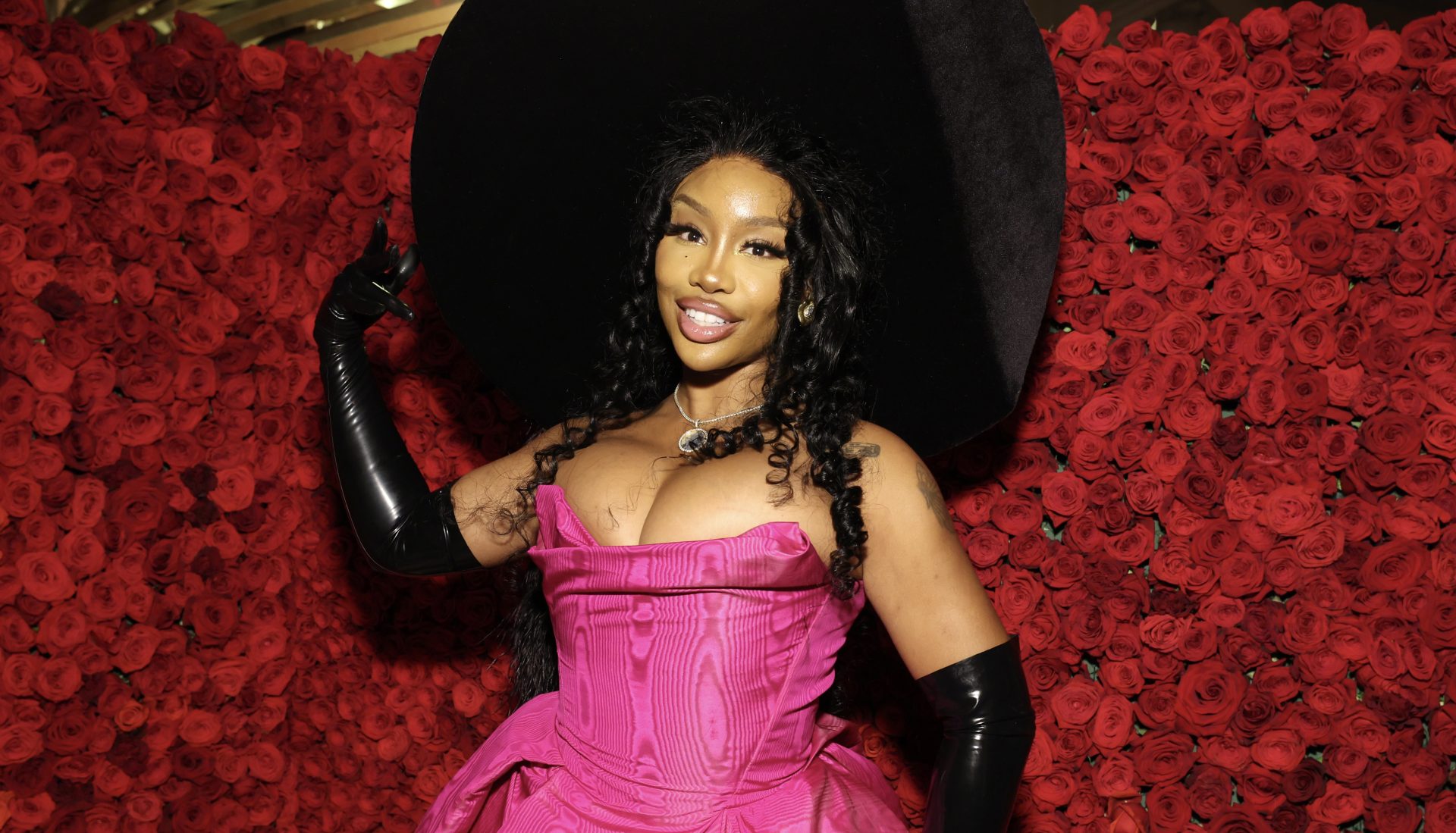 SZA Stans Geek Out After FINALLY Getting ‘S.O.S.’ Album Announcement

Parsons School of Design and Roblox partner up for digital fashion

A few tips to get started in Marvel Snap

Season: A letter to the future out in...