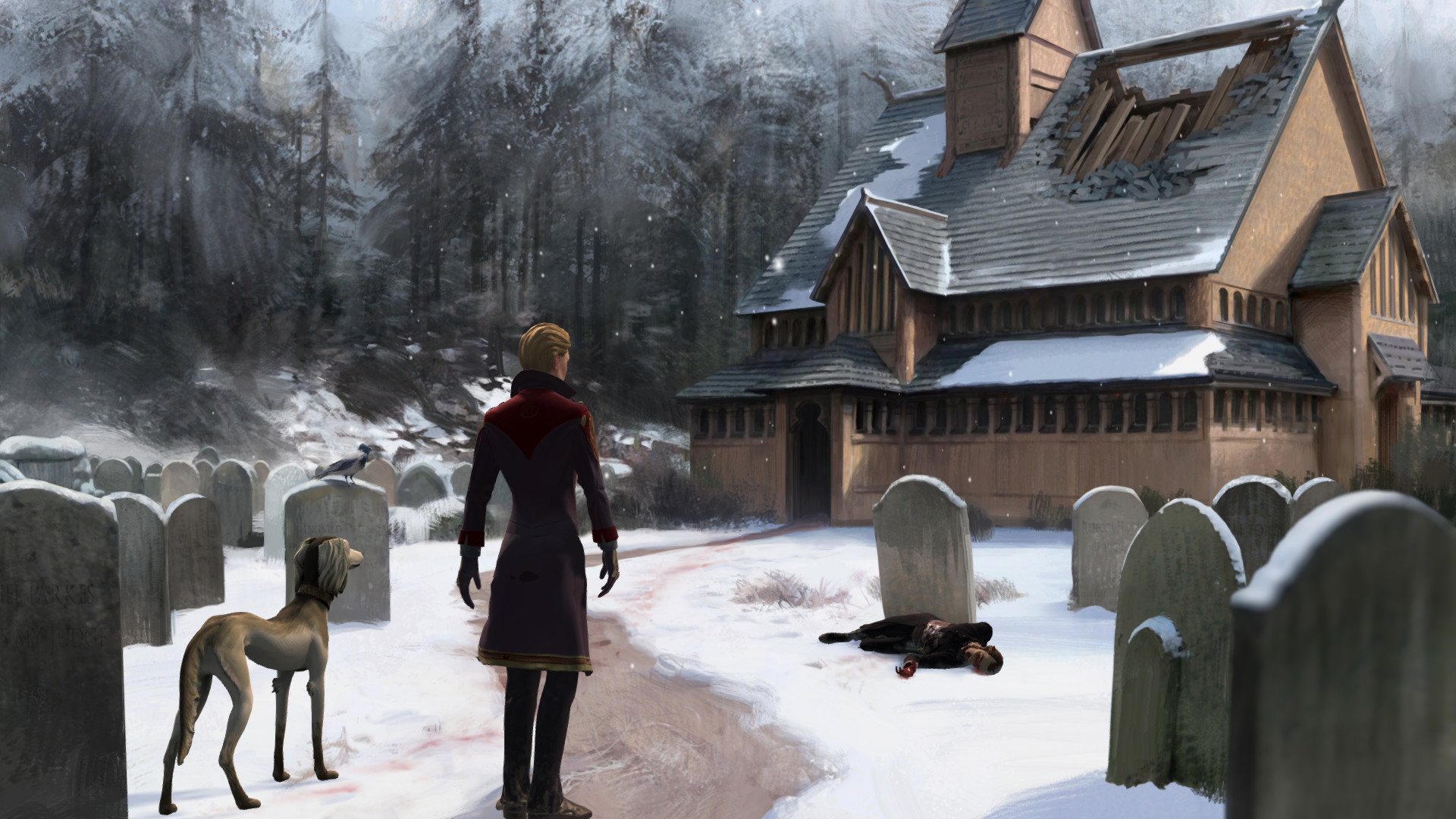 Dance of Death: Du Lac and Fey, a narrative indie adventure featuring Jack the Ripper from developer and publisher Salix Games, has set a release window for its console port. The game has only been available on PC since launching in 2019, and is now expected in “early 2023”.

Dance of Death: Du Lac and Fey has received consistently solid feedback since launch, but it’s also continued to remain relatively overlooked. The devs clearly put in a lot of effort to create an immersive Victorian era, and although Jack the Ripper has been the subject of countless fictional stories, the grounded sense of history was much appreciated in this sleeper hit.

The graphics align with the game’s budget, perhaps overreaching, and that could make the game less accessible for casual gamers who were hoping for something more. But the details themselves are neat, with a lot of cultural and historical references.

Hopefully, the graphics are improved by their console ports, rather than becoming more noticeable. After all, today’s announcement included “all platforms”, suggesting next-gen consoles could be involved. However, it would be nice to find the game on Nintendo Switch. Its gameplay strikes a good balance between cozy and tense, making it ideal for mobile gaming.

Dance of Death: Du Lac and Fey also offers a chance for player decisions to impact outcomes, as well as three different protagonists. This supports the game’s replay value, so it should be fun to revisit for those who already experienced the game on PC.

You can read more about Dance of Death: Du Lac and Fey, Salix Games, and other indie ports by checking out the rest of our news section!

‘Bring It On’ Cast: Where Are They Now?

Age of Empires coming to Xbox

Forspoken Will Be Exclusive To PS5 All The Way To 2025

Parsons School of Design and Roblox partner up for digital fashion

J Balvin Honored For His Commitments to Mental Health

Does the Terra CEO Do Kwon have a...

Shiba Inu Follows Dogecoin to Get Support on...

Starfield is Much Bigger Than Bethesda’s Previous Projects,...