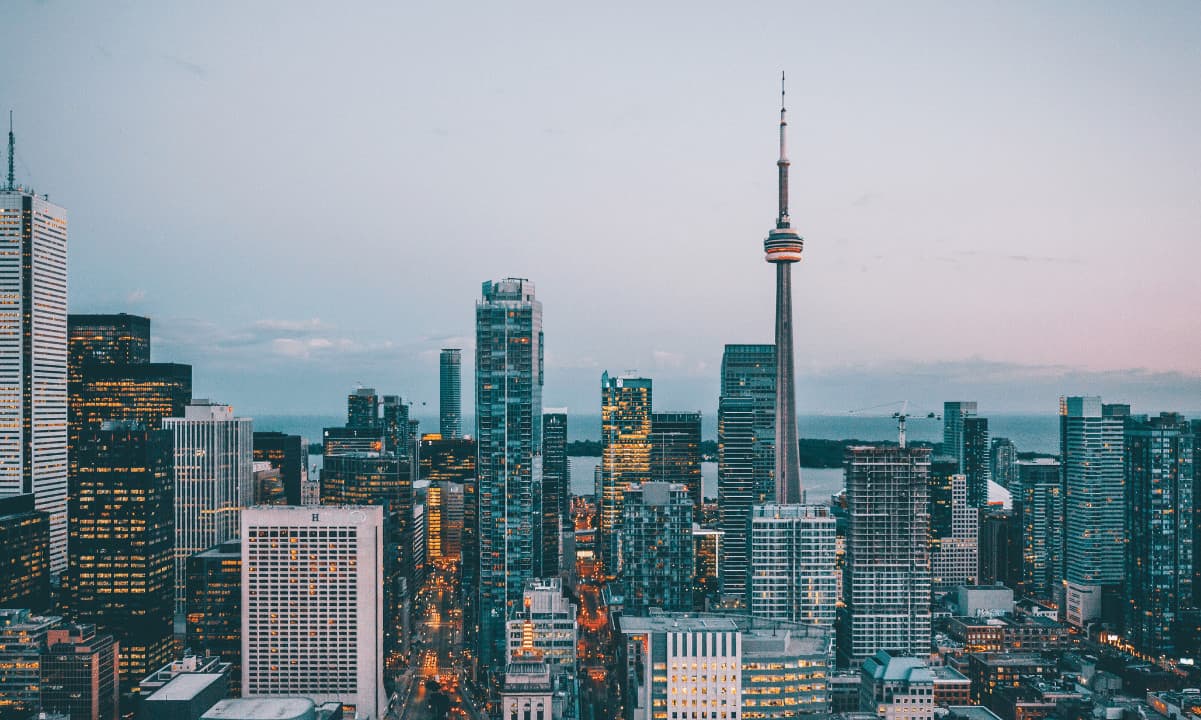 
The Canadian government will begin consultations on cryptocurrencies, stablecoins, and CBDCs.

The ruling body maintained that such assets should function under strict supervision since they could facilitate illicit operations and pose “a challenge to democratic institutions.”

Crypto is Among the Budget’s Priorities

As disclosed in its mini-budget 2022, Canada’s federal government will aim to impose rules on the local cryptocurrency sector. The officials started a series of consultations with shareholders to discuss the pros and cons of digital assets, stablecoins, and CBDCs.

Canada’s authorities argued that this is a vital step since the digitalization of money has transformed the global financial system. They also believe cryptocurrencies could fuel criminal affairs and are used by wrongdoers to bypass sanctions:

“In the last several months, digital assets and cryptocurrencies have been used to avoid global sanctions and fund illegal activities, both in Canada and around the world.

In order to help address these challenges in Canada, Budget 2022 announced the government’s intention to launch a financial sector legislative review focused on the digitalization of money and maintaining financial sector stability and security.”

Numerous politicians and financial experts warned that Russia might employ digital currencies to evade some of the sanctions imposed by the West after Putin launched his “special military operation” in Ukraine.

On the contrary, Changpeng Zhao – CEO of the world’s largest crypto exchange – Binance – thinks bitcoin and the altcoins are not an appropriate option to avoid monetary penalties. The exec asserted that the asset class is too traceable due to the underlying blockchain technology, and governments around the world can easily detect such transactions.

The central bank of the North American country has urged the government to enforce rules on the industry numerous times.

Senior Deputy Governor Carolyn Rogers opined in June that the step needs to be completed as soon as possible since the asset class evolves and attracts more investors. In her view, some individuals are unaware that they might lose their entire investment when entering the ecosystem.

“This is an area that is still small, but it’s growing really rapidly. We don’t want to wait until it gets a lot larger before we bring regulatory controls in place,” she alerted.

The Bank of Canada estimated that approximately 13% of the nation’s adults were HODLers (as of the end of 2021), while 90% of the population knew about bitcoin’s existence.

The institution’s study determined that BTC is most attractive to those with low financial literacy. Investors with sufficient knowledge of economics are the second-most likely demographic group to own the primary cryptocurrency. 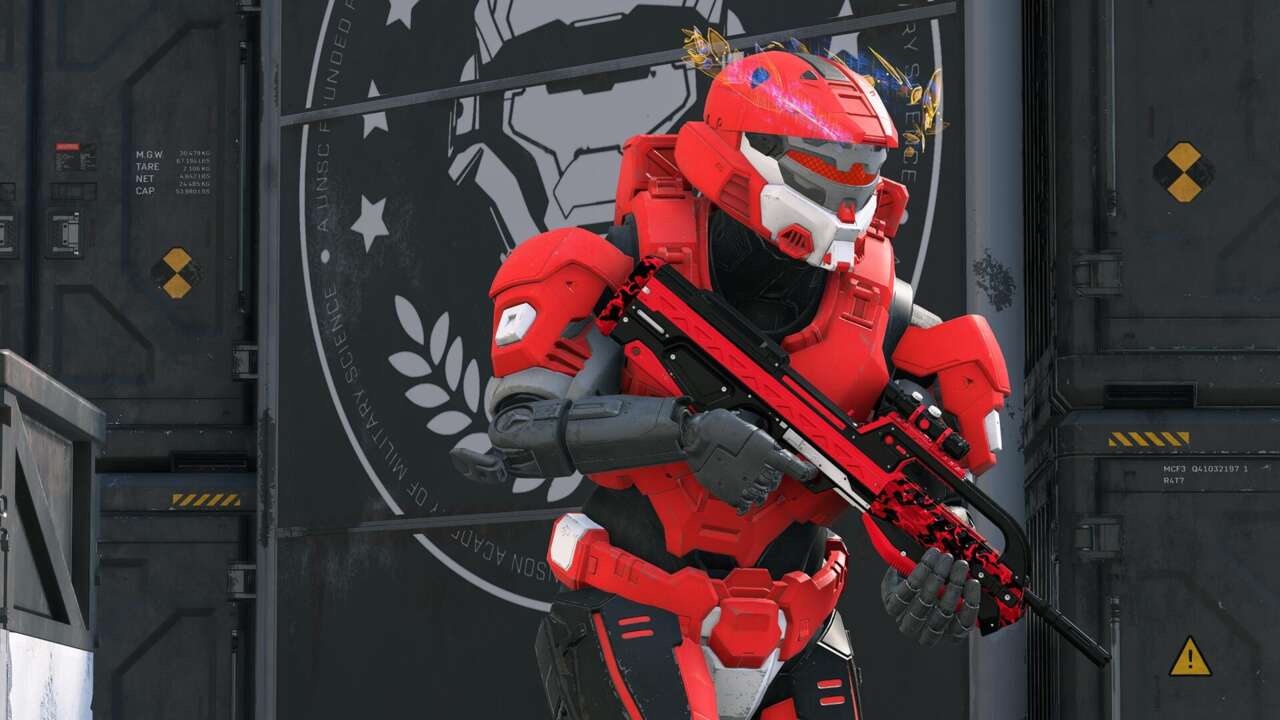 Halo Infinite Launch Was Like A Runner Tripping And Falling At The Finish Line, Xbox Boss Says 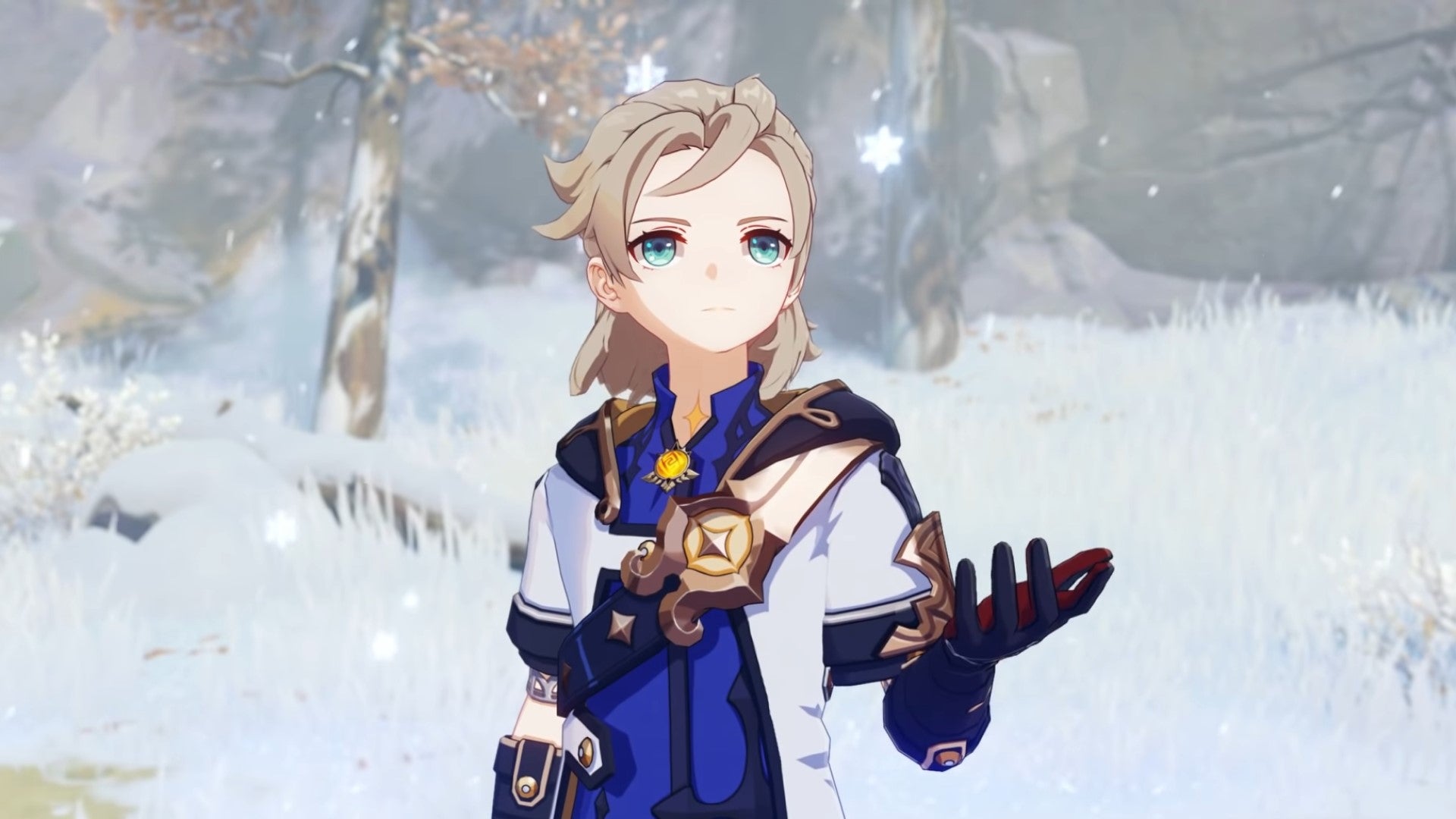 Microsoft blown away by profitability of anime slot machine, wants to have its own

Bitcoin Drops Below $17k Pre CPI, Scenarios To Prepare For

ENS price surges due to this metric, however there was a decline in…

“House of the Dragon’ Author George R.R. Martin On The Many Paths...

Solana founders see now as a time to...

Warframe cross-platform play is here “to unite the...