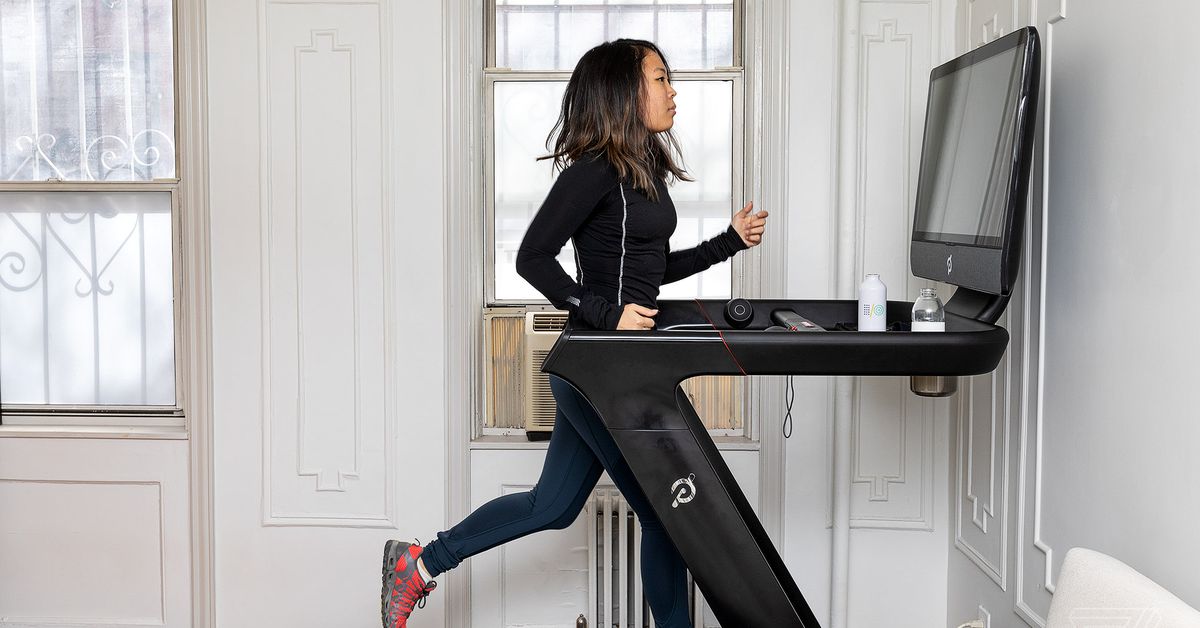 Peloton is starting off 2023 with a $19 million fine. According to the US Consumer Product Safety Commission (CPSC), the company has agreed to pay the civil penalty to settle charges that the company knowingly failed to immediately report safety issues with its recalled Tread Plus. The fine will also resolve charges that Peloton continued to sell 38 Tread Plus units after the recall in violation of the Consumer Product Safety Act.

As a refresher, Peloton recalled both of its treadmills — the Tread and Tread Plus — in 2021. While the Tread’s issue was a wobbly screen, the more premium Tread Plus caused multiple reports of injuries and, in one instance, the death of a small child. Because of the Tread Plus’ slatted belt and raised deck, it was easier for children, adults, and pets to get pulled under the 455-pound device. Peloton has since discontinued the Tread Plus, implemented more safety features on its treadmills, and extended the refund period for recalled Tread Plus units.

“By the time Peloton filed a report with the Commission there were more than 150 reports of people, pets, and/or objects being pulled under the rear of the Tread+ treadmill,” the CPSC said in a statement, noting that Peloton first started receiving reports of injuries in December 2018.

“It took tragedy striking for Peloton to act,” CPSC commissioner Richard Trumka wrote in a statement, referring to the death of a six-year-old. “Had Peloton reported incidents on time, this child might still be alive today.”

In addition to the penalty, Peloton is now required to maintain an “enhanced compliance program and system of internal controls and procedures” to make sure it doesn’t run afoul of the Consumer Product Safety Act. The company is also required to file annual reports regarding its compliance efforts for the next five years.

This is just the latest in a series of unfortunate events for the beleaguered fitness tech company. In 2022, the company went through four rounds of layoffs and numerous gaffes, while failing to assure investors about its turnaround plans. Despite the dire financials, Peloton has managed to maintain a loyal customer base with a monthly churn rate that rarely rises above 1 percent. Even so, this isn’t exactly an auspicious start to 2023 — a year in which the company faces immense pressure to show demonstrable strides toward recovery.

Truthseekers: Seek the Truth Board Game Up On Kickstarter

Mozart Requiem plays out on Xbox

Using Microsoft Teams on mobile should soon be...