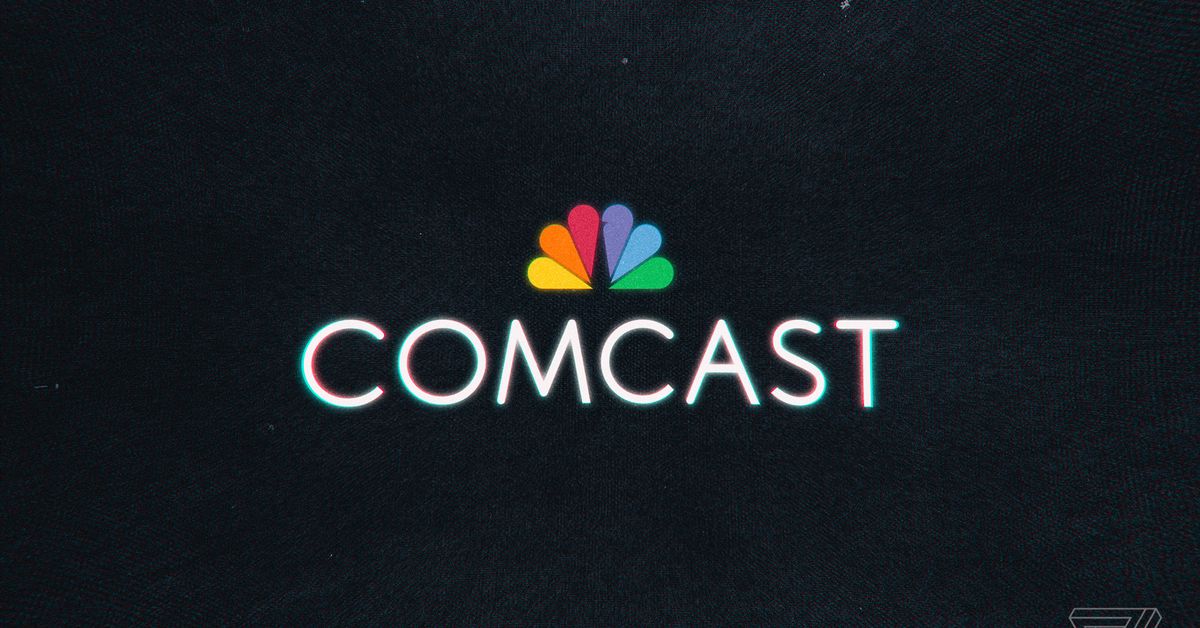 Comcast announced in a press release it successfully tested a symmetrical multi-gigabit DOCSIS 4.0 connection on its live network, taking a major step toward “offering 10G-enabled services” in the second half of 2023.

In Philadelphia, where Comcast is headquartered, it connected service at an undisclosed business location using multiple cable modems and a DOCSIS 4.0-enabled 10G node. If you’re wondering what 10G means, the answer is — more than 5G. As we noted in 2019, the cable industry rolled out its marketing term just in time to have something that’s twice as many Gs as 5G wireless.

DOCSIS 4.0 tech should enable download speeds of up to 10Gbps with 6Gbps uploads, and Comcast said a lab test in January achieved more than 4Gbps speed in both directions.

It also potentially gives Comcast another way to earn more money from existing subscribers, which would align with Comcast’s new plan to increase revenue despite customer growth that’s stalled in recent quarters. Comcast has already announced to its customers it’s increasing its cable and internet prices this month, with the average nationally going up by 3.8 percent. One Verge writer’s bill shows a $3 bump for internet service and a TV subscription that will be more than $7 more expensive next month.

Earlier this year, Comcast announced it was working on rolling out multi-gig Internet speeds to more than 50 million residences and businesses in the U.S. by the end of 2025. The company planned on deploying 2Gbps speeds to 34 cities by the end of this month and has also given a slight bump to download speed on internet service in many areas.

The advantage of 10G tech is that it should make multi-gig speeds available for both downloads and uploads (currently, Comcast’s gigabit plans include upload speeds of just 200Mbps), just as it is with fiber optic internet connections. However, for anyone considering upgrading, we should note that you will probably need another new cable modem.

Ideally, this will increase speeds for those in places where fiber isn’t available, especially non-metropolitan areas. And in places that have competition, it measures closer against rivals that deliver fiber services, such as Verizon, AT&T, Google, and Frontier Communications, which are already offering some customers symmetrical multi-gigabit connections.

“We started this year with the announcement of our world-first test of 10G modem technology capable of delivering multi-gig speeds to homes and, as of today, 10G is a reality with the potential to transform and evolve the Internet as we know it,” said Elad Nafshi, EVP and Chief Network Officer at Comcast Cable. “It’s been an incredible year of progress, and we look forward to continuing to refine and harden our 10G technology as we work to make this service—and all its incredible benefits—available to all customers in the years ahead.”

Disclosure: Comcast is an investor in Vox Media, The Verge’s parent company. 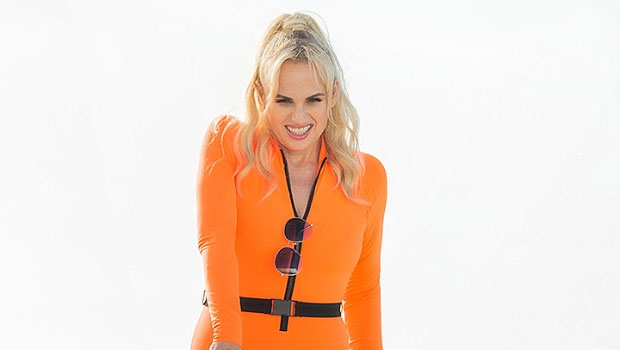 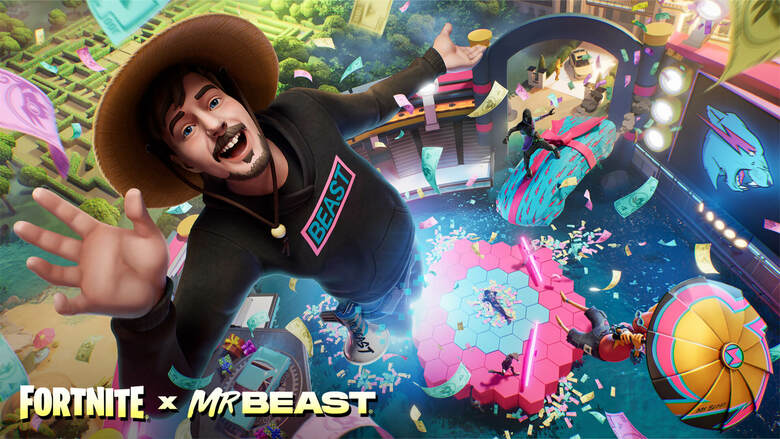 At Elon Musk’s Twitter, silence from leadership has workers bewildered

Watch the first trailer for The Super Mario Bros Movie

Here’s one spec where the Samsung Galaxy S23...

Kim Kardashian Is ‘Fulfilled’ While at Beach With...