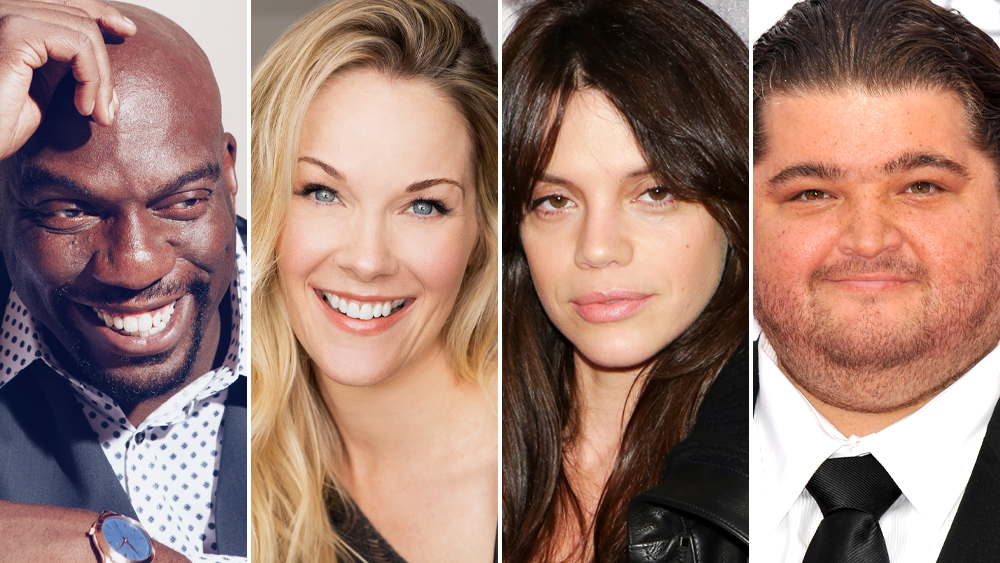 Co-written by Lorre and Nick Bakay, in How To Be A Bookie, veteran bookie Danny (Maniscalco) struggles to survive the impending legalization of sports gambling, increasingly unstable clients, family, co-workers, and a lifestyle that bounces him around every corner of Los Angeles, high and low.

Dorsey plays Ray Danny’s partner in their LA-based bookie business, Ray is as imposing as he is complicated.  His promising NFL career was ended by injury, leaving him and the grandmother who raised him scrambling to make ends meet.

Anders portrays Sandra. A beautiful, former Vegas cocktail waitress with a 10-year-old son, Sandra is Danny’s at-times demanding wife. Life has not been easy for her, and Danny has proven to be a precarious ticket out.

Ferlito plays Lorraine. Crazy smart and a stone-cold criminal, Lorraine is Danny’s sister and office manager of the bookie operation, although she doesn’t limit her criminal activities to just making book.

Garcia is Hector. A weed dealer whose business cratered when pot became legal, Hector is a cautionary tale for Danny and Ray as they watch sports betting go legit, state by state.  Now reduced to driving for Lyft and none too pleased about it, Hector makes himself an invaluable, if occasionally volatile asset to the operation.

Lorre and Bakay will serve as executive producers along with Maniscalco and Judi Marmel. Warner Bros. Television, where Lorre and his Chuck Lorre Productions are under an overall deal, is the studio.

Dorsey can currently be seen in the fan-favorite role of Hollywood Desonier in the seventh and final season of OWN’s Queen Sugar. Dorsey also can be seen as Cartier “Duns” Fareed in season 2 of Starz’s Power Book III: Raising Kanan. On the film side, Dorsey most recently reprised his role as Sheriff Barker alongside Jamie Lee Curtis in the latest installment of the Blumhouse- produced Halloween franchise, Halloween Ends. Dorsey is repped by Innovative Artists, Aligned Entertainment, and Goodman, Genow, Schenkman, Smelkinson, & Christopher, LLP.

Anders was most recently seen in Freeform’s drama series Cruel Summer. She also recurs in Apple’s Ted Lasso as the wife to Jason Sudeikis. She’ll next be seen as Ryan Reynold’s sister in Spirited for Apple TV+ and in Netflix comedy series That ’90s Show. Anders is repped by Gersh and Principal Entertainment.

Ferlito recently wrapped shooting on Netflix’s upcoming limited series Griselda opposite Sofia Vergara. She most recently starred on all seven seasons of CBS’ NCIS: New Orleans opposite Scott Bakula and on the USA Network crime drama Graceland. Ferlito is repped by Innovative Artists.

Garcia is known for his roles as Jerry Ortega on Hawaii Five-O and as Hugo ‘Hurley’ Reyes on Lost. On the big screen he can currently be seen in The Munsters directed by Rob Zombie. Garcia is repped by LINK Entertainment and APA.

Michelle Williams Wows on First Red Carpet Since Baby No. 3 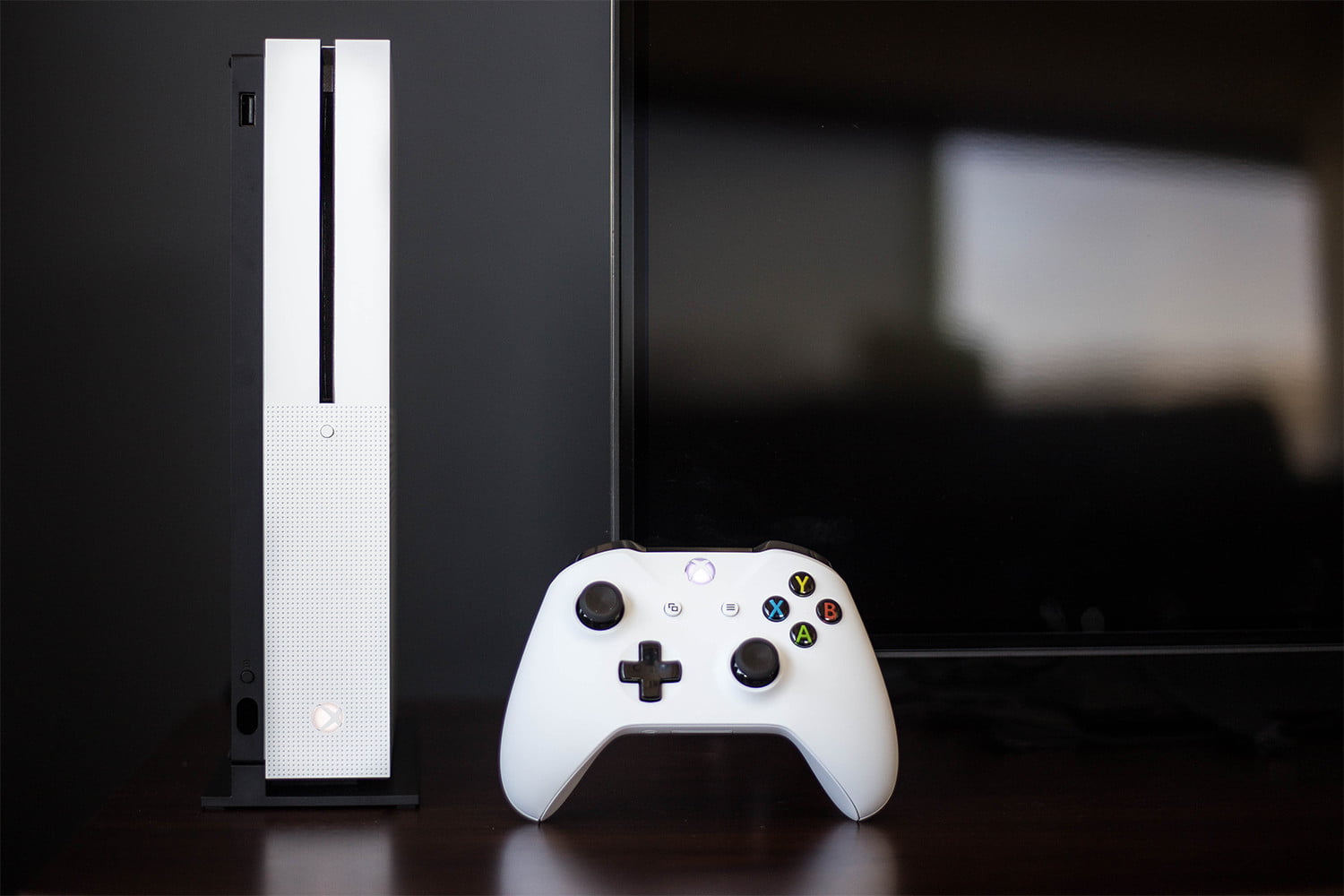 Netflix Won’t Give Guidance For Paid Subscribers After This Quarter

No mention of crypto in India’s budget: Investors...