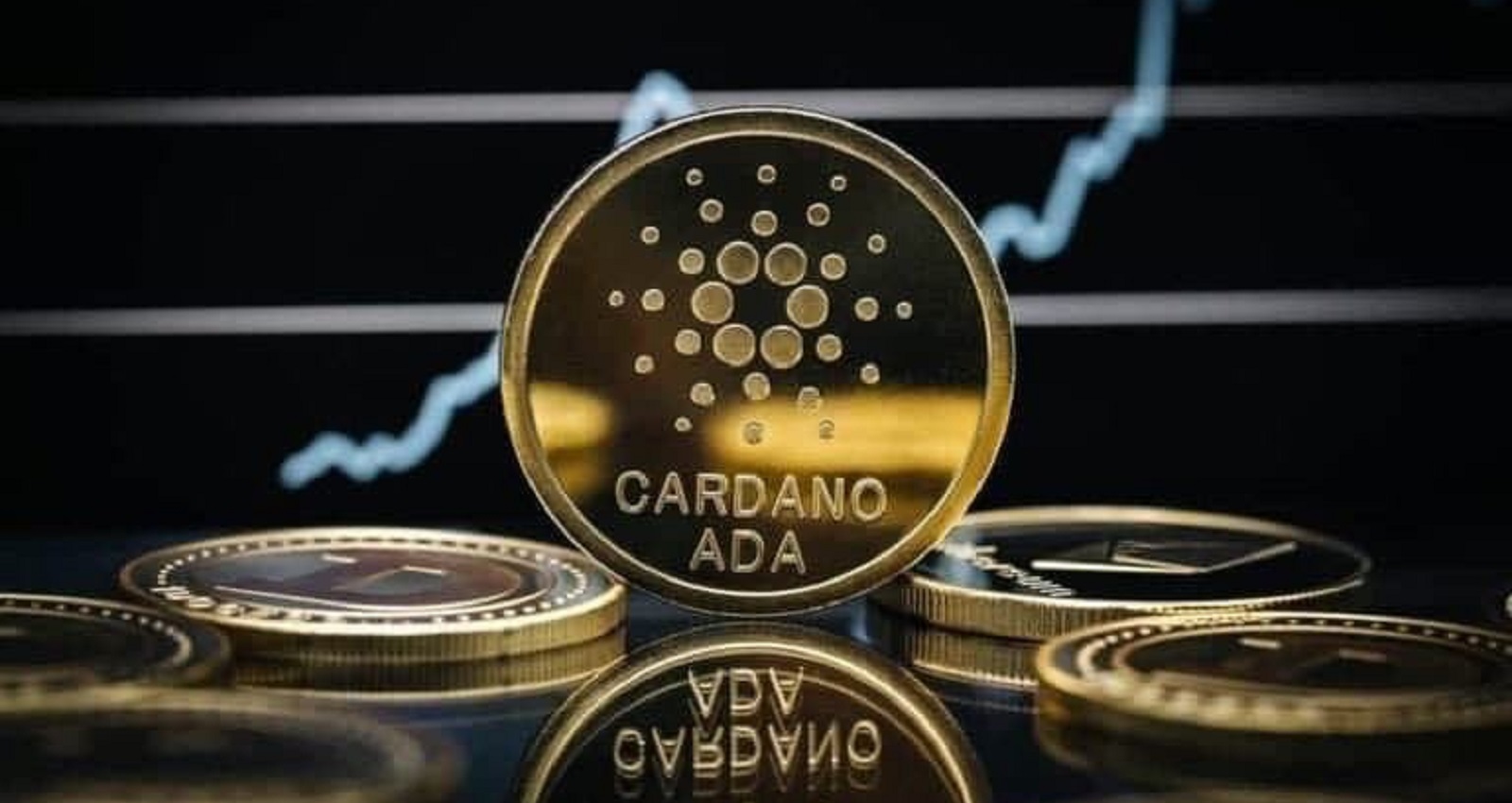 In detail, Gambardello gave the prediction via a post from his official Twitter handle. Despite Cardano’s poor performance in 2022 Gambardello told his over 238,000 Twitter followers to invest in ADA.

The popular YouTuber argued that the crypto winter which incapacitated the crypto space in 2022 will end this year. “I like how things are coming together for the next bull market,” he tweeted.

He explained that Cardano will be a top altcoin to hold in 2023, urging his followers to invest in the crypto while the price is low and also predicted that the asset is going to soar over 1,000% shortly. He further added that the crypto market is not worse than previous ones witnessed by the crypto community.

“$ADA price is down and that is what makes the timing of this Cardano video so important. Price being down has nothing to do with how fundamentally strong and well positioned Cardano is on the macro.”

3 Factors That Suggest Cardano ADA Will Surge This Year

Meanwhile, data from blockchain analytics firm Santiment has highlighted three main factors why Cardano’s ADA will surge in 2023. Firstly, it observes that ADA was severely undervalued and with its fast-growing ecosystem things were about to change.

Second is the exhaustion of sellers, as ADA touched lows of $0.23 in 2022. Thirdly, shark and whale addresses that hold 100,000 to 10 million ADA continue to accumulate aggressively. These factors align in favor of ADA price action in the short to medium term indicating a coming bullish trend of the token.

Additionally, several Cardano community-focused Twitter account predicts that the next bull market could get interesting. Furthermore, ADA whale predicts inflows into Cardano’s DeFi ecosystem, with his sights set on the TVL attaining $250 million to $500 million.

“2022 was the year Cardano moved on from Soon to Now. We bought art, PFPS, books and music. We issued NFT bonds. We staked. Gamed. Borrowed and lent. Traded. Provided liquidity. Yield farmed. Minted and burned synthetics. Bridged and played around on L2s. Onwards and upwards.”

In a separate development, several crypto traders and analysts have also predicted that the entire crypto industry will soar in 2023 alongside Cardano’s ADA.

Notably, crypto trader Gareth Soloway predicted that the crypto market will witness immense growth in the first month of 2023. Essentially in what he calls a “January Effect Crypto Pop”, he suggests that crypto price will rally before any decline is recorded.

Similarly, Bitcoiner Max Keiser, a former trader who hosts a Bitcoin podcast, tweeted his predictions for 2023. He noted that Bitcoin will hit $100,000 in 2023, among other achievements. According to him, two more countries will adopt BTC as legal tender. Furthermore, he predicted that Bitcoin will become a major electoral issue in the forthcoming US elections. 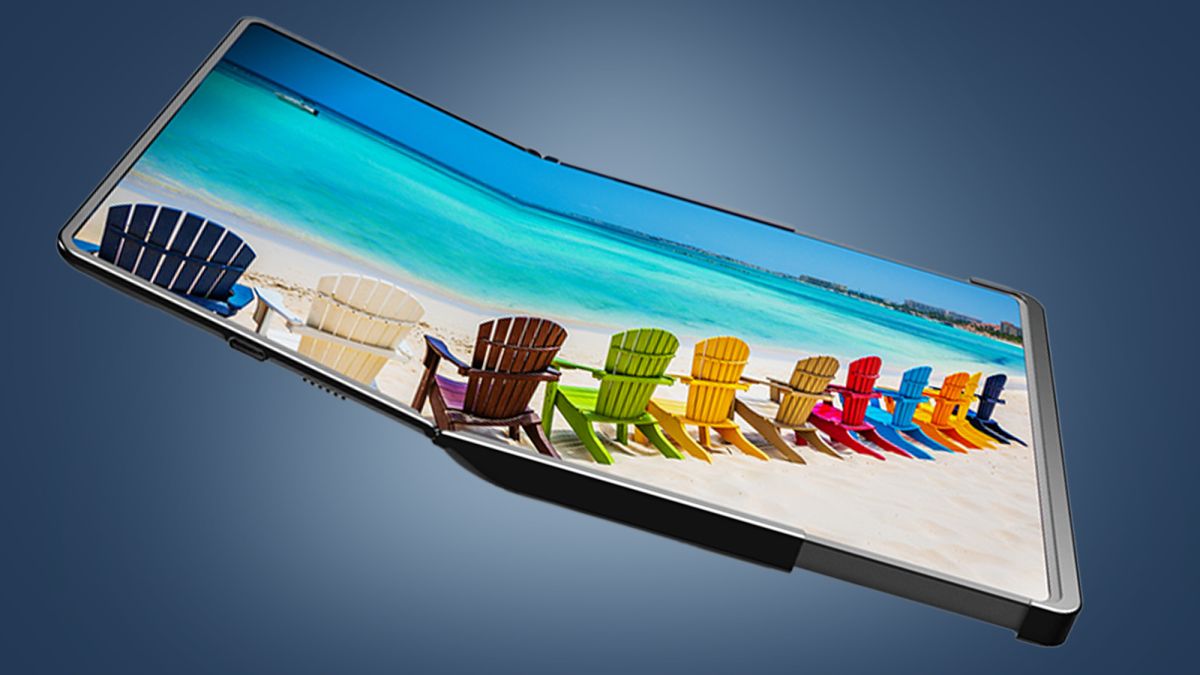 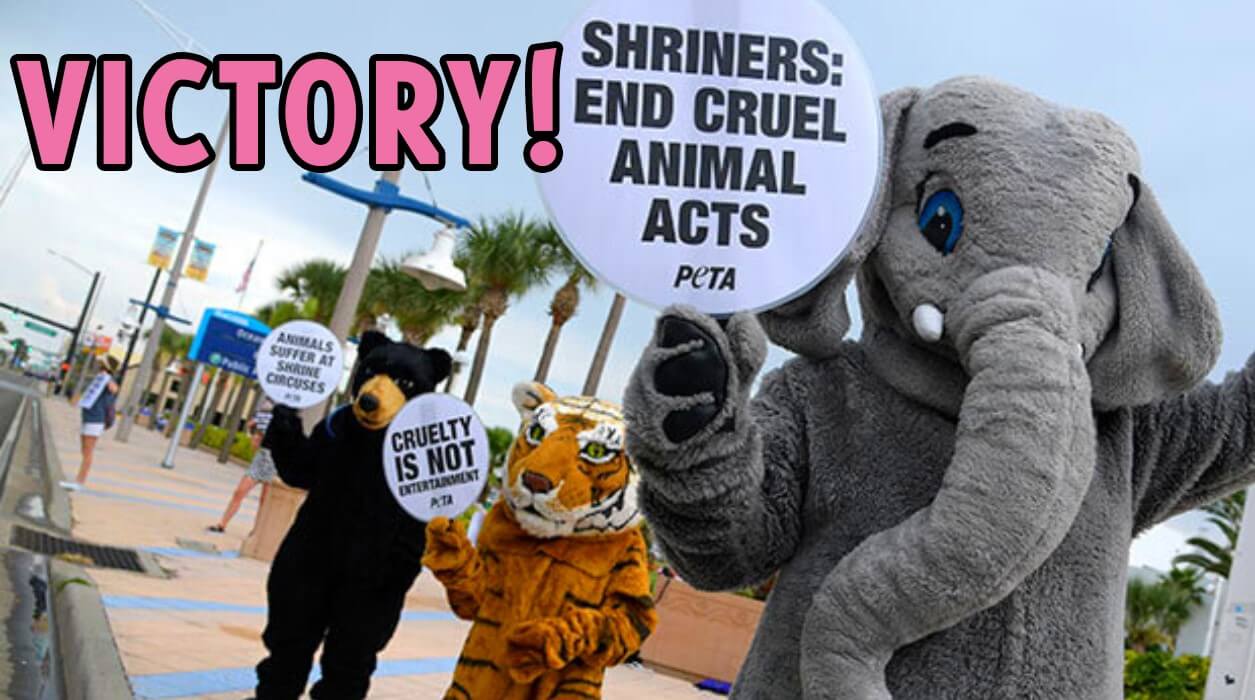 Voyager customers could recover 72% of frozen crypto under FTX deal

Ethereum addresses surge, but can it benefit ETH’s price