Exiting early. Captain Lee Rosbach gave Below Deck fans an update as his shocking departure aired on the Monday, December 12, episode of the Bravo series.

“Im doing just fine, and getting better every day,” the 73-year-old captain tweeted on Monday.

Lee had been struggling since the beginning of the season 10 charter due to a nerve issue, which affected his mobility.

“My injury, it’s getting worse. The left side of my body, I don’t feel anything,” he explained on Monday’s episode. “I expected a lot more progress than I’m experiencing, and the most frustrating part about it is, I can’t do a god goddamn thing about it, and it’s hard.”

The reality TV personality added that he “owe[d] it to my crew to do right by them” and bow out.

“One of my biggest problems now is I’m not able to observe. I don’t know who’s doing what, it’s my job,” he explained. “They expect that out of me. There comes a point if a captain is really being objective, he should be putting the best interests of his crew first.”

Before the episode’s “to be continued” cliffhanger, Lee informed his costars of his exit.

“As you guys know I’ve been struggling with my mobility, and it’s been hard and I’ve let you guys down and for that, I apologize,” he said. “So I’ve made a decision to leave the boat.”

Lee previously confirmed to Us Weekly last month that he underwent back surgery.

“Back surgery came out great, it really did,” he said before teasing his departure. “You will find this season that I do something that I’ve never, ever done before in my career or in my life. And there’s gonna be a lot of situations where you’re gonna go like, ‘Wow, didn’t see that coming at all.’ And not only will it be true for the viewers, [but] it was also true for myself and the crew.”

He added at the time that he was feeling “great” and starting to get back to his routine. “Just before we started, I’d just gotten back from the gym, hopped in the shower and [was] ready to go,” he noted.

When it comes to his future on the seas, Lee told Us: “I think, personally, retirement [is] overrated. I think you always have to have a purpose. You have to be doing something productive. And when yachting and the show itself stopped being fun is probably when I’ll stop doing it.”

Below Deck airs on Bravo Mondays at 8 p.m. ET. 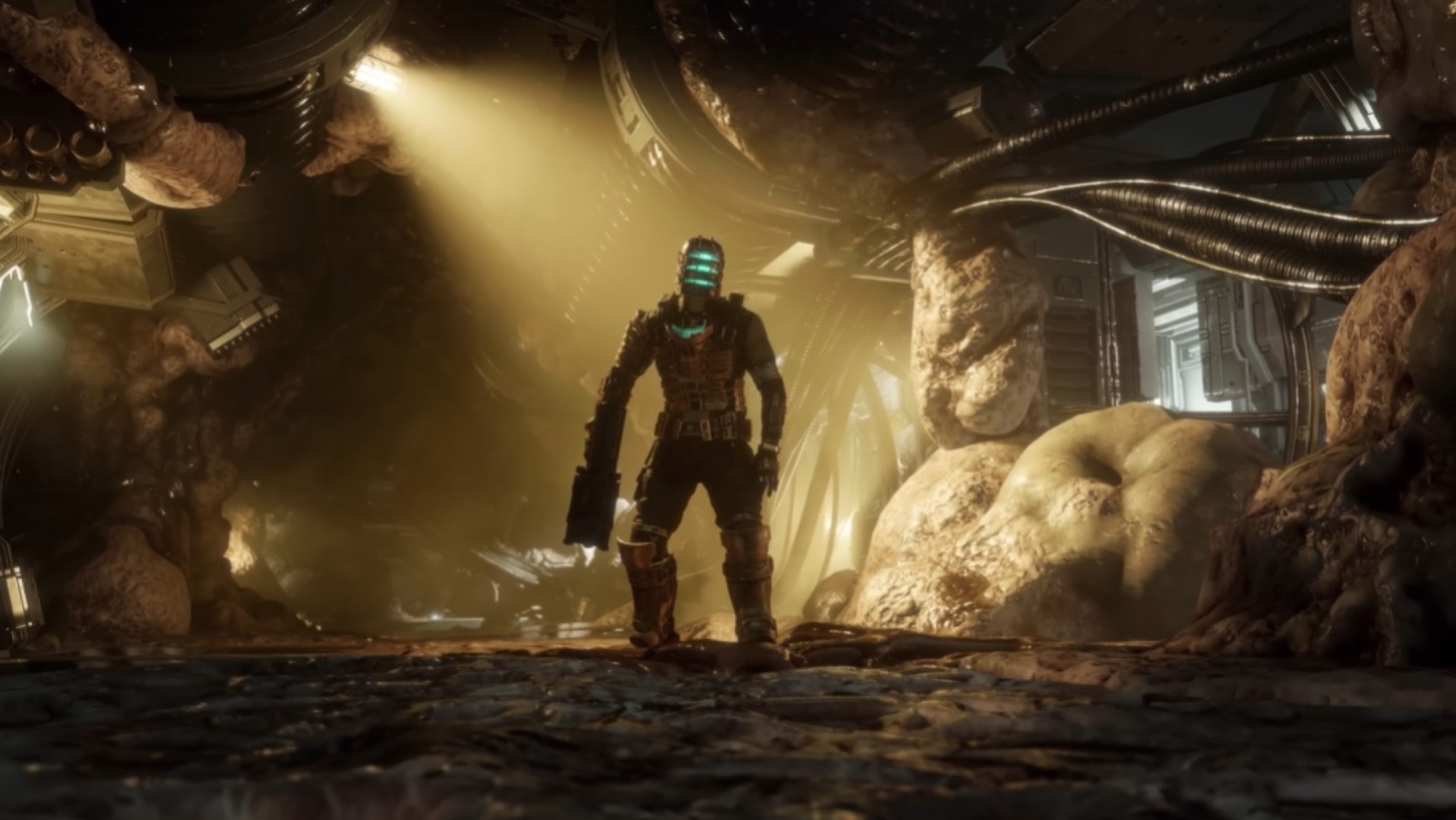 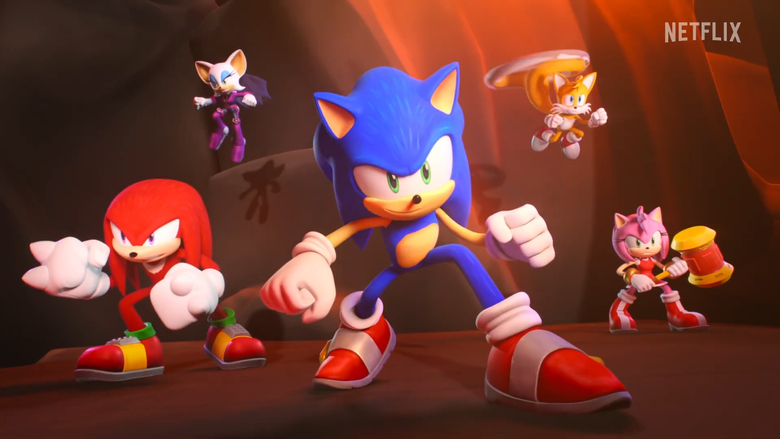 Dhanush, Rana Daggubati are all praise for Kantara

Family, Friends, And Fans Gather In Atlanta For...