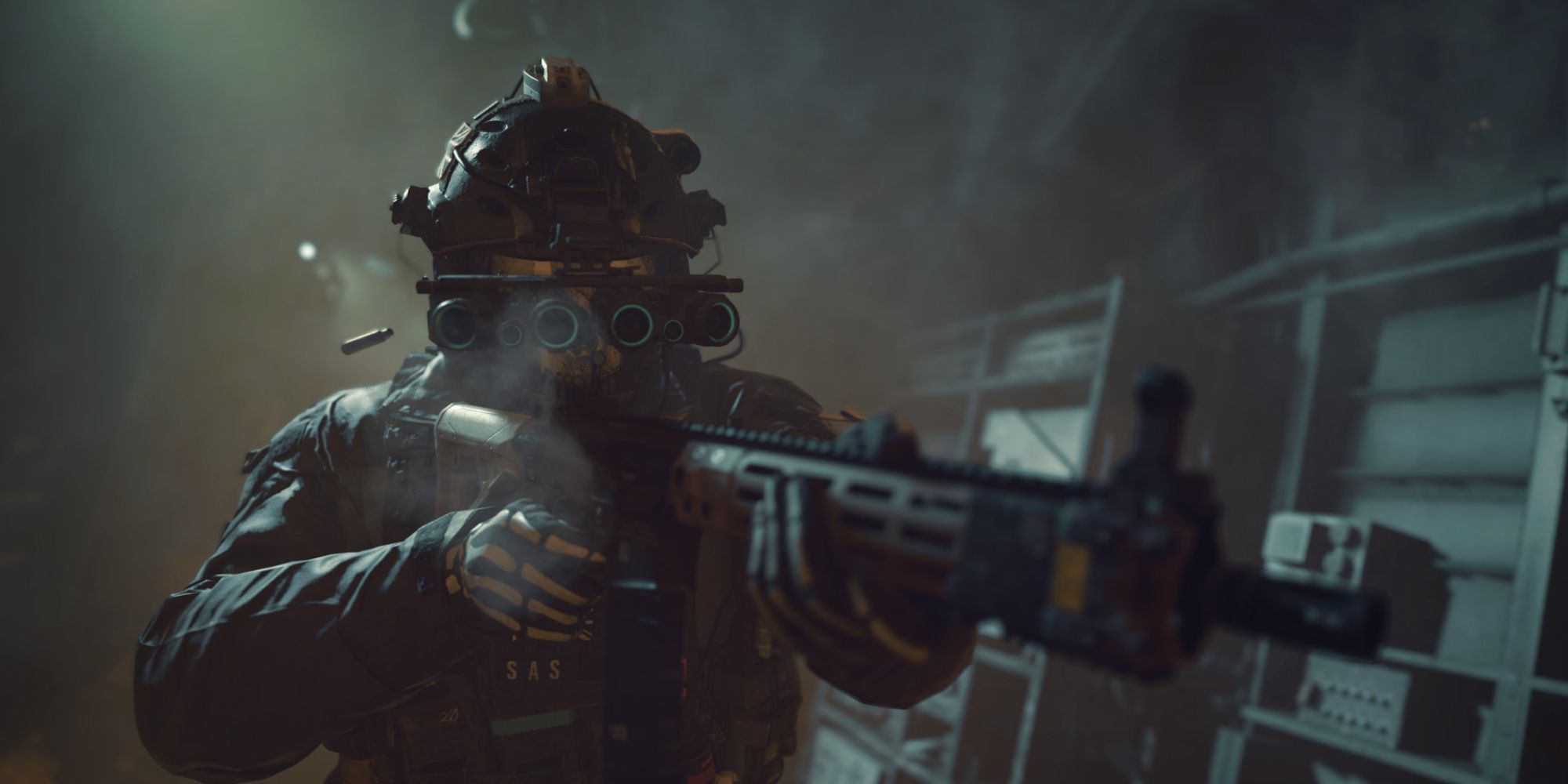 
Killcams have become an integral part of Call of Duty, allowing players to show off their skills if they’re the ones being featured, and for others to witness them. It’s turned the game into something of a spectator sport too as killcam videos are shared online.

Activision seems to know how important the killcam has become to its most important franchise and has been experimenting and designing a new killcam that would be customisable. Spotted by Twitter user RalphsValve (via PCGamesN), the patent is named “System and Method for Customizing a Replay of One or More Game Events in a Video Game”. While it might have a boring patent-style name, players will be more tantalised that it could be applied to Call of Duty.

Related: Modern Warfare 2 Is Best When It Isn’t Digging Up The Past

The patent describes a system where players could be given the option to choose what the killcam shows at the end of a game, meaning the choice might not focus on a kill, for example, but another exploit like getting a nuke, say. Further descriptions sound like the killcam could be further personalised with customisation options for overlays, so players could add text, gifs, audio, and templates to them.

A diagram from the patent titled “Trigger Event Replay Customization Interface” shows potential options for different focuses with “Kill” being one. Then players could choose to “Add Graphics” or Message or Video or Audio, while there are “System-Defined Templates” as well as custom options. It all suggests a replay mode that could give players powerful custom killcam creation options with multiple avenues for expression.

However, it’s intriguing that Activision decided to sit on this patent. Invented by former Activision developer Michael Condrey, who co-founded Sledgehammer Games alongside Glenn Schofield, the diagram suggests the patent was drawn up around the time of the original Modern Warfare 2, although the patent was only applied for back in May of this year. It was published in October.

All this doesn’t mean this custom killcam will definitely appear in Modern Warfare 2 in an upcoming update, but it does give Activision the option to or for a future entry. But don’t be surprised if it eventually does crop up in multiplayer CoD at some point. The killcam could certainly be opened up to more flexibility. Just think of the memes.

Next: TSM Says It Is “Stable And Profitable” As Major Sponsor FTX Files For Bankruptcy 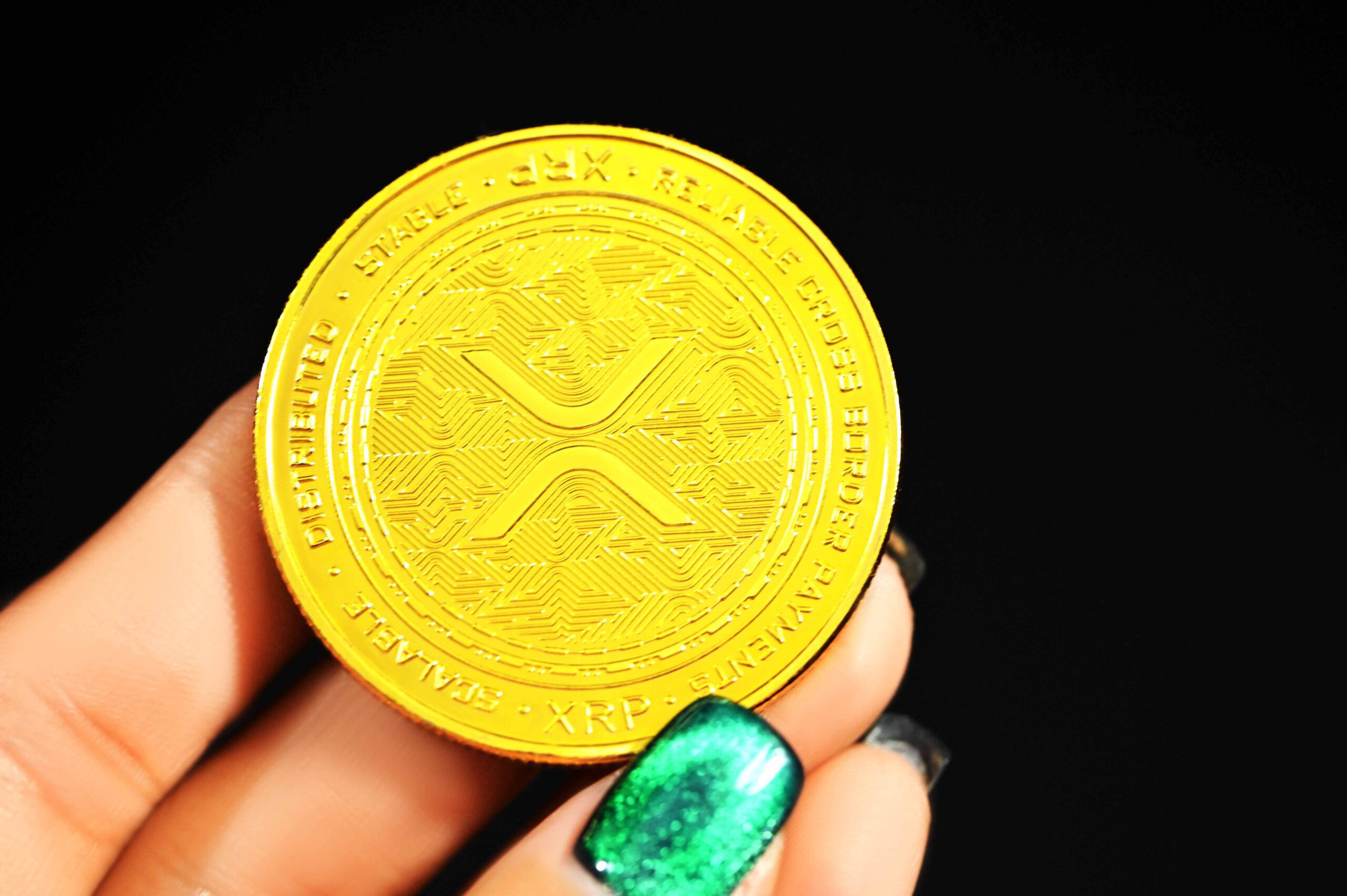 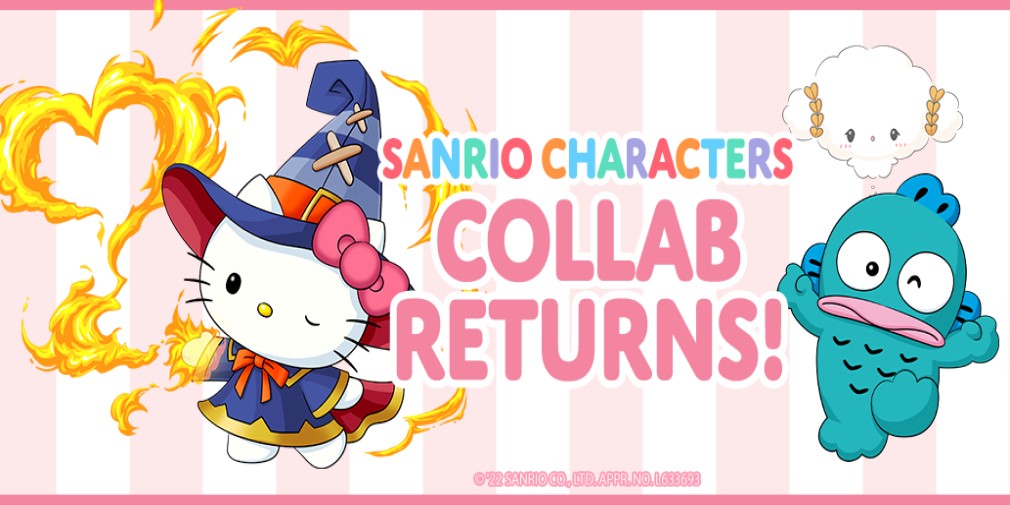 The Last of Us comes to the PC on March 3

How the PS5 brings Lakeshore to life in Need for Speed Unbound – PlayStation.Blog

How to use photo mode in God of War Ragnarok

Selma Blair and Sarah Michelle Gellar at the 2022 PCAs