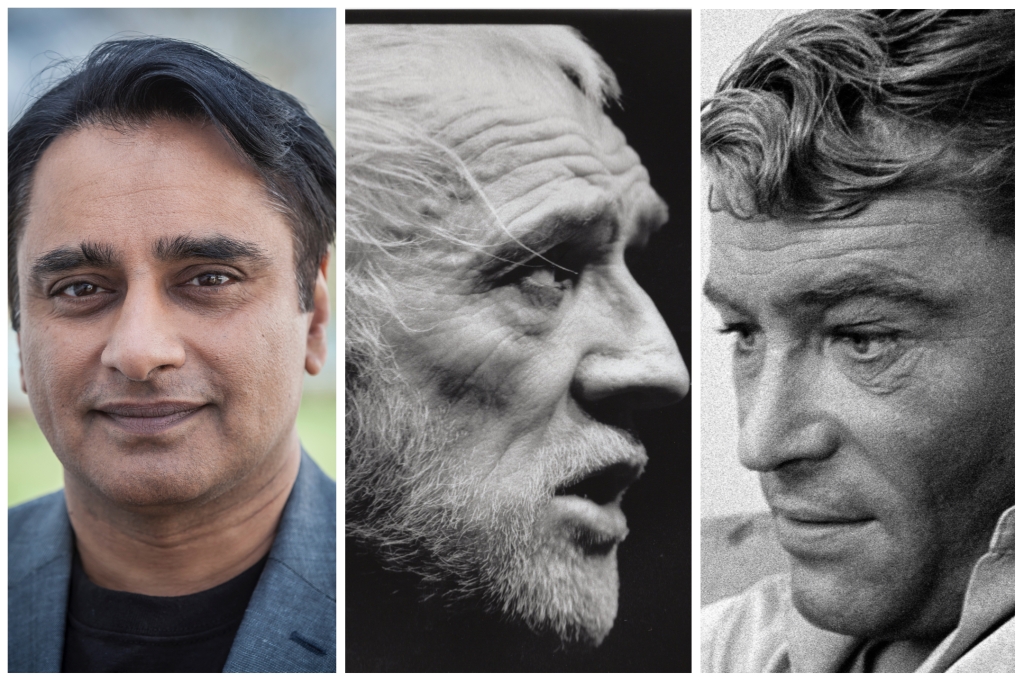 EXCLUSIVE: BritBox International has tapped Sanjeev Bhaskar as the lead for its latest original drama series, Inspector Singh Investigates, and has picked up docs about legendary acting mavericks Richard Harris and Peter O’Toole.

108 Media London, the UK production wing of international content firm 108 Media is producing the series, which will be shot in Malaysia. DCD Rights is selling it internationally (excluding North America and Australia).

The crime drama is based on the novel of the same name from author Shamini Flint, following Bhaskar as the titular Inspector Singh as he investigates complex murders rooted in the cultural DNA of exotic Asian countries.

Diederick Santer and Jonathan Karas are executive producers for BritBox International, the SVoD service that British broadcasters ITV and The BBC jointly own.

In an interview with me on Friday at Portugal, BritBox International CEO Reemah Sakaan told Deadline the series would soon sit alongside up and coming originals such Stonehouse, starring Succession’s Matthew Macfadyen and Bodyguard’s Keeley Hawes, and Archie, the Cary Grant biopic that’s currently in production near Malaga, Spain, with Jason Isaacs playing the late Bristol-born leading man.

Deadline has also learned that BritBox International has acquired North American rights to a pair of docs from Abacus Media Rights, which will be badged as BritBox Originals in the U.S. and Canada.

The Ghost of Richard Harris is a feature-length doc from Bright Yellow Films, Samson Films and Groove International originally for Sky in the UK, directed by Adrian Sibley

It tells the story of Harris, the late actor, poet and singer, whose long and prodigious career in films such as the Oscar-nominated This Sporting Life and The Field was partially overshadowed by a reputation for drinking and riotous behaviour.  The biography doc features his three sons — the BAFTA Award-winning actor Jared Harris (Chernobyl, The Crown), actor Jamie Harris (Carnival Row, West Side Story) and director Damian Harris (Brave The Dark, Wilde Wedding) — and contributions from the likes of Vanessa Redgrave, Dick Cavett and the late Elizabeth Harris.

Peter O’Toole – Along the Sky Road to Aqaba, from director Jim Sheridan looks into the life of theatrical legend. Structured into four acts, each introduced by a quote from or about O’Toole to encapsulate that period of his life, the doc looks into different aspects of the life of the Lawrence of Arabia star, who was nominated seven times for Best Actor at the Oscars. It addresses his self belief, alcoholism, relationships with women, socialism and his selective embrace of Irishness and includes interviews with O’Toole’s family, and artists, actors and directors that knew him.

Matter Of Fact Films produces in association with Treehouse Media and Alice Productions.

For BritBox International, the deals comes as it gears up to significantly increase its distribution in 2023. The service is separate to BritBox in the UK, where sole owner ITV will soon fold the streamer into new product ITVX. Sheryl Crow Recalls Getting Hit With Human Feces at Woodstock ‘99

Kareena Kapoor, Tabu and Kriti Sanon to team-up for Rhea Kapoor’s The Crew

The newest feature in the Microsoft Store is...