Remember a few days ago when Book of Travels developer Might and Delight reminded players it was still planning to bump the price of the game by $5 – a plan it first floated months ago? Well, put a pin in that because yesterday the company clarified its intentions and apologized for what it characterized as “confusing messaging on [its] part.”

For starters, M&D explains that when it talked about raising the price with “the next big update,” it meant it would happen at the completion of the list of updates it’s already been releasing, which will amount to one big update when they’re done. The studio now says the price will go up in January. “We do plan on raising the price in January: the exact timing hasn’t been set in stone yet but timing wise it fits with what comes next,” the devs write.

But they’ve also announced that the game will join the Steam winter sale later this month and suggests that potential players “old on until that sale starts in approximately [two] weeks” to buy it. It also recommends that players who feel misled into having bought the game earlier this week simply request a refund through Steam.

In the meantime, Book’s 0.24.4 update has rolled out with a raft of bug fixes, several dozen new achievements, the new NPC system, tweaks to critters and groups, and multiple other quality-of-life improvements.

There’s a new update for Book of Travels out now, and if you’d like to know what has been fixed or changed you can click right here:https://t.co/qb6dwvfVTY 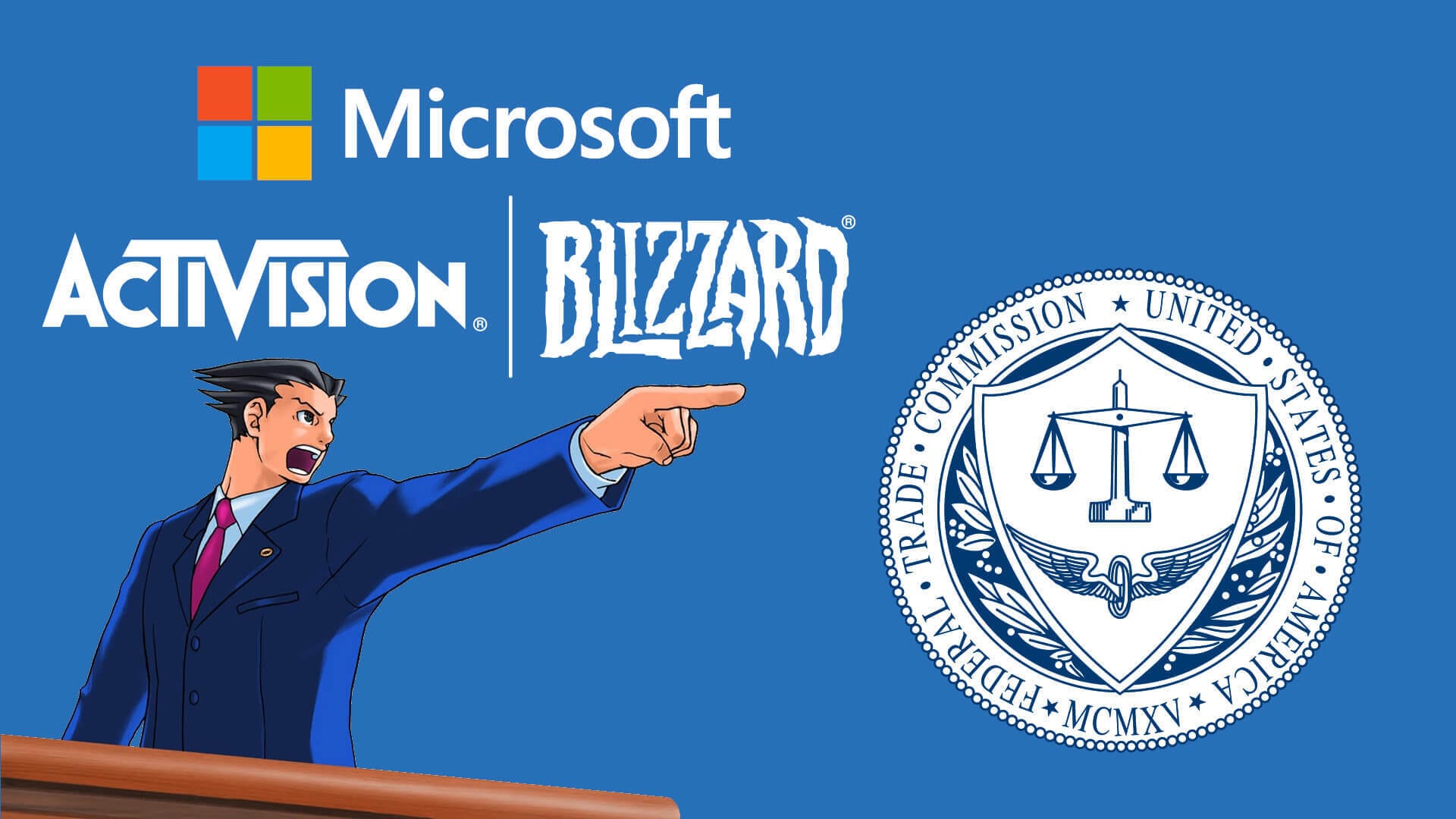 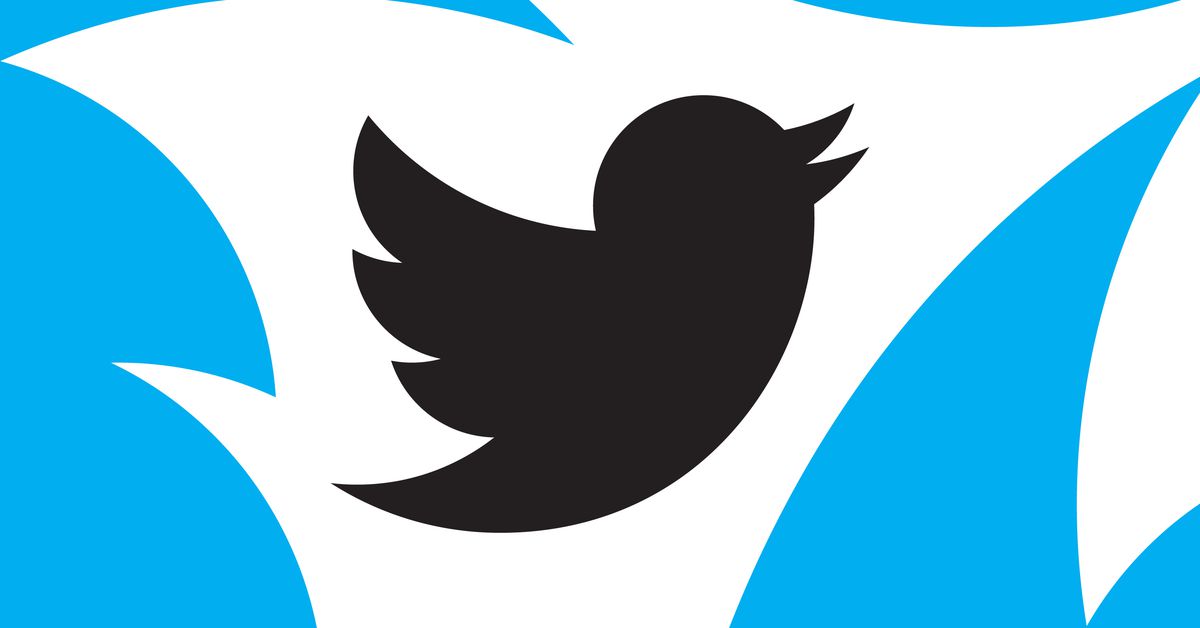 Twitter Blue is back, letting you buy a blue checkmark again

Surprise! A Free Mario Strikers Switch Demo Is Now Available On The eShop

FRONT MISSION 1ST: Remake to include Classic and Modern modes

How developers can secure investment with a recession looming?