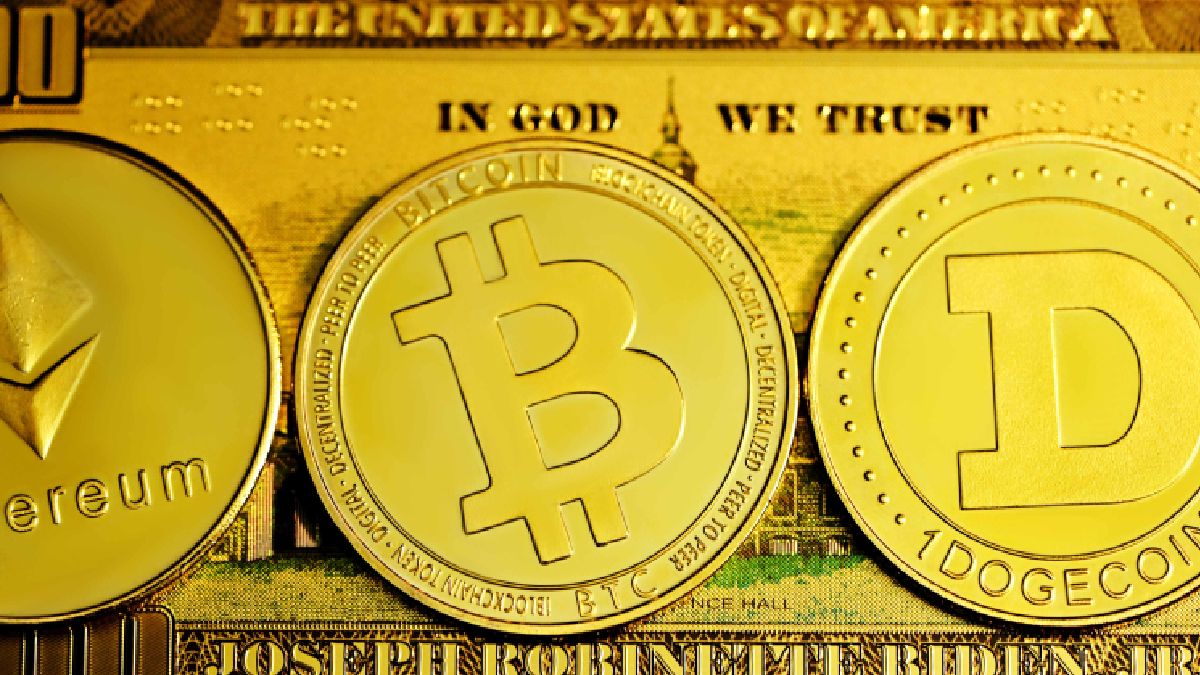 Bitcoin Rallies Past $22,000 as US Federal Reserve Hikes Interest Rate by 0.75 Percent

Crypto investors were understandably spooked on late Wednesday after the US Federal Reserve announced monetary tightening measures and raised interest rates by 0.75 percent. In reaction to the rate hike, the price of the largest cryptocurrency by market capitalisation initially slipped to almost $20,000 (roughly Rs. 15.5 lakh) levels before mounting a recovery. As things stand, BTC’s price is hovering around the $22,200 (roughly Rs. 17.25 lakh) mark across global exchanges while Indian exchange CoinSwitch Kuber values Bitcoin at $23,598 (roughly Rs. 18.3 lakh), up by 4.54 percent in the past 24 hours.

On global exchanges like CoinMarketCap, Coinbase, and Binance the price of Bitcoin stands at $22,221 (roughly Rs. 17.3 lakh) while CoinGecko data shows that BTC’s value is currently in the red by 27 percent week-to-day.

While Bitcoin managed a bit of a recovery, Ether has followed suite too. The second most popular cryptocurrency has had a tough week with values falling to near $1,100 (roughly Rs. 85,000) mark, but early Friday did bring some gains along the way. At the time of publishing, Ether is valued at $1,276 (roughly Rs. 99,000) on CoinSwitch Kuber while values on global exchanges see the crypto’s value at $1,201 (roughly Rs. 93,300), where the cryptocurrency has gained 4.93 percent over the past 24 hours.

Despite Ether’s upside over the past 24 hours the cryptocurrency’s value remains in the red by over 34 percent when compared to last week’s value, as per CoinGecko data.

Gadgets 360’s cryptocurrency price tracker reveals a similar story for most major altcoins too — as the global crypto market capitalisation rose by 4.65 percent in the last 24 hours. BNB, Polkadot, Avalanche, Solana, Uniswap, and Chainlink have all gained in value while Monero was the only exception.

“In hopes of dampening inflation, the US Federal Reserve hiked benchmark interest rates by 0.75 percent, the highest in 28 years, igniting fears of its broader global ramifications. Bitcoin rallied shortly after the announcement, peaking above the $21,000 (roughly Rs. 16.3 lakh) mark and reinforcing its position as a notable asset to hedge against times of uncertainty. Noting some recovery from the world’s largest cryptocurrency, BTC eased from an 18-month low as altcoins rally and the crypto market stabilises after a tumultuous week. Despite the bearish market, the slight recovery is evidence of the continued optimism of the long-term value of digital assets,” the research team at CoinDCX tells Gadgets 360. 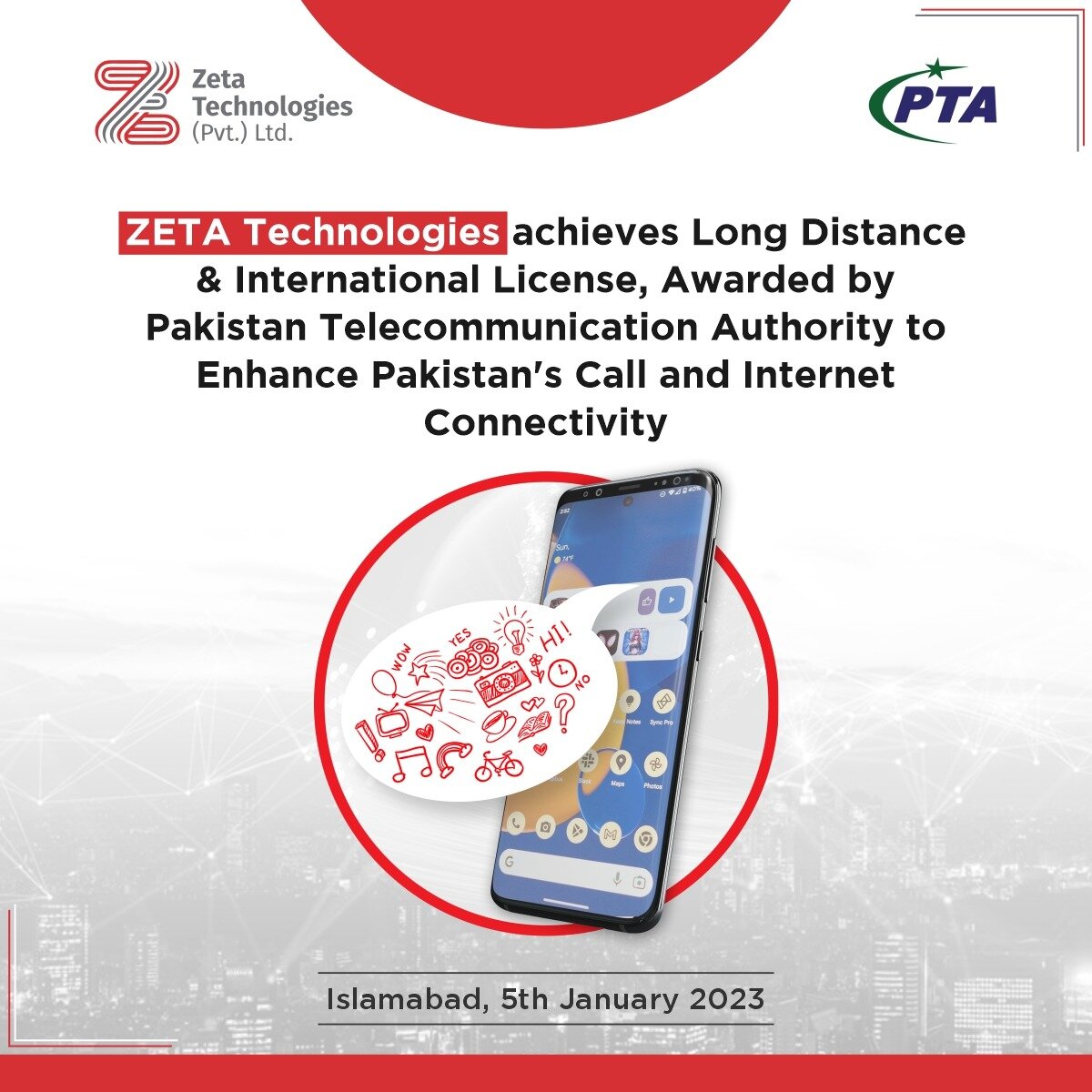 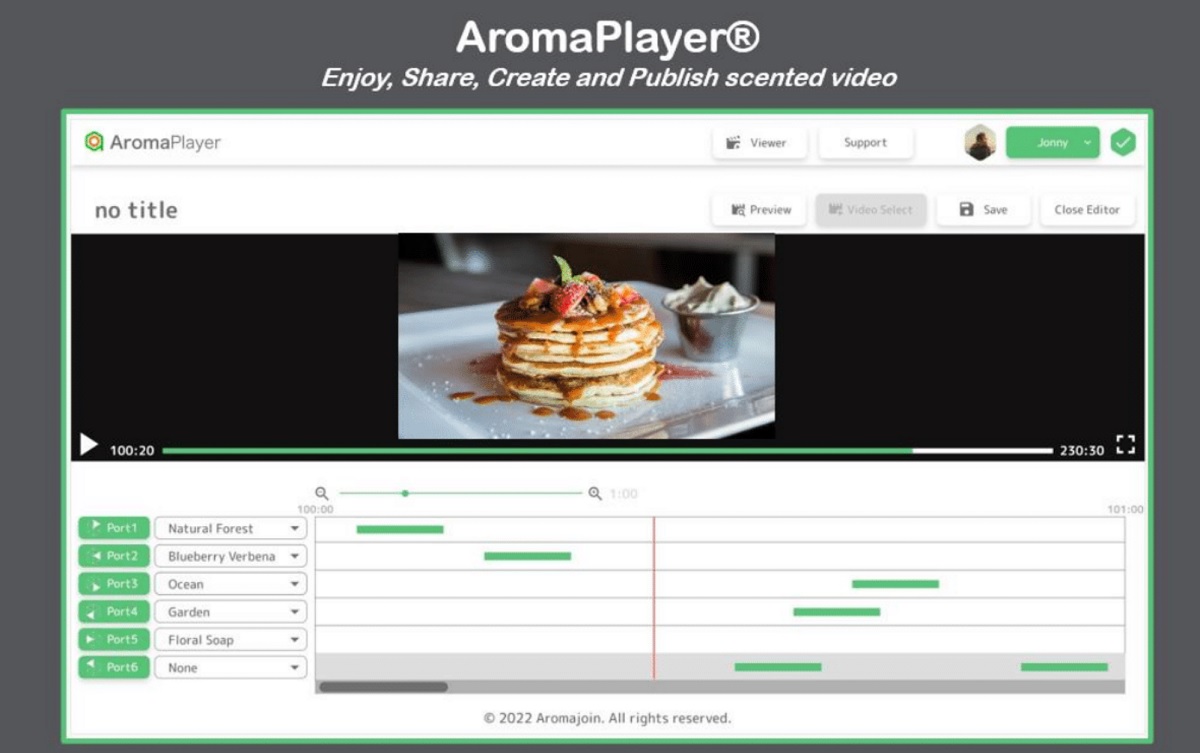 Aromajoin brings scents to match the mood of videos with AromaPlayer

ETH/USD May Have Started Consolidating