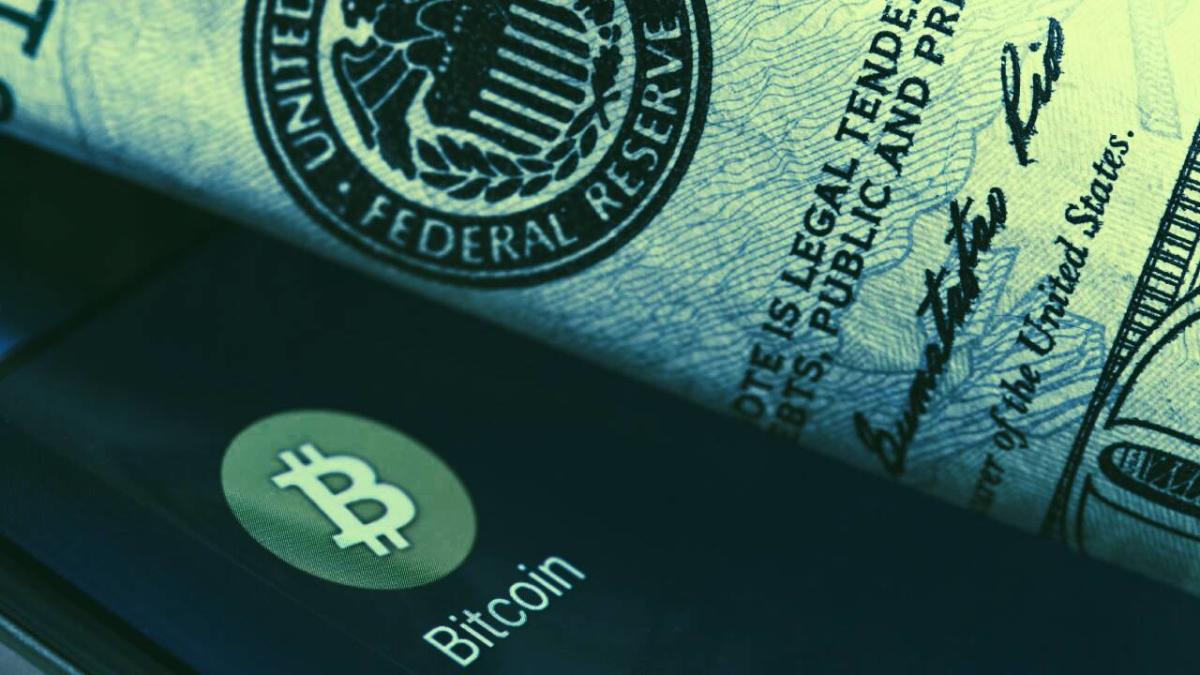 Bitcoin Price Is Facing A ‘Pump And Whack’ Ranging Market

The Bitcoin price has responded to yesterday’s release of the FOMC Minutes with a brief bounce to $16,990, only to revert back to the previous range of around $16,800 shortly after, within 30 minutes. And this trend could continue in the weeks and months ahead. Macro analyst Alex Kruger stated:

Welcome to the 2023 Pump and Whack ranging market. Markets pump on falling inflation, and the Fed whacks it.

The analyst based his opinion on a series of tweets from the chief economics correspondent at The Wall Street Journal, Nick Timiraos. The renowned journalist said that one of the key statements in the meeting minutes is that Fed officials are concerned that an “unwarranted easing of financial conditions” could “complicate” their fight against inflation.

That’s probably one reason why the FOMC minutes contain almost no discussion of how much officials plan to raise interest rates at the February meeting. Instead, the minutes state that officials continue to face a difficult communication task and want to avoid broad “unwarranted” easing of financial conditions.

While investors see a faster decline in inflation and respond with relief rallies, the Fed could in turn squelch that euphoria. If the CPI data turns out much better than estimates, the phenomenon of December 13 and 14, when the CPI data and the FOMC meeting occurred in quick succession, could be repeated.

In the run-up to and after the release of the CPI data, the Bitcoin price rose by almost 10% to $18,350, only to be brought back down to earth by the Fed’s hawkish statements. Bitcoin subsequently fell 12% to $16,280.

This “pump and whack” trading could continue in January and February as numerous experts predict another significant drop in inflation. CPI data for December 2022 will be released on January 12, 2023, at 8:30 am EST. Thus, positive numbers could cause a rally, but with a tight expiration date.

The next FOMC meeting will be held from January 31 to February 01. The subsequent press conference will then take place as usual at 2:00 pm EST on the second day. That’s when the Fed’s hawkish hammer could strike, bringing down the Bitcoin price again.

Bitcoin Price In The Run-Up To The Next FOMC Meeting

The meeting minutes also show that Fed officials agreed that the Fed needs to slow the pace of its aggressive rate hikes (50 bps in December). At the same time, it noted that “most participants emphasized the need to retain flexibility and optionality when moving policy to a more restrictive stance.”

This could suggest that Fed officials might be willing to return to a quarter percentage point increase at the next meeting, but also that they remain open to an even higher than expected final rate if high inflation persists.

In response, Goldman Sachs commented that the “Fed either pivots too early and turns dovish into a high inflation scenario which is fairly bearish the USD thus helping gold or they pivot too late and cause a much bigger recession than is priced in right now, resulting flight to safety helps gold.”

‘The View’ Cohosts Pay Tribute to Barbara Walters After Her Death

Bitcoin: What this ‘gray-haired’ exchange movement could mean for BTC

Is The Final Wave In Ethereum Up Next?

What is Wordle? Rules, strategy and everything you...

Sony says collaboration with FromSoftware could go beyond...