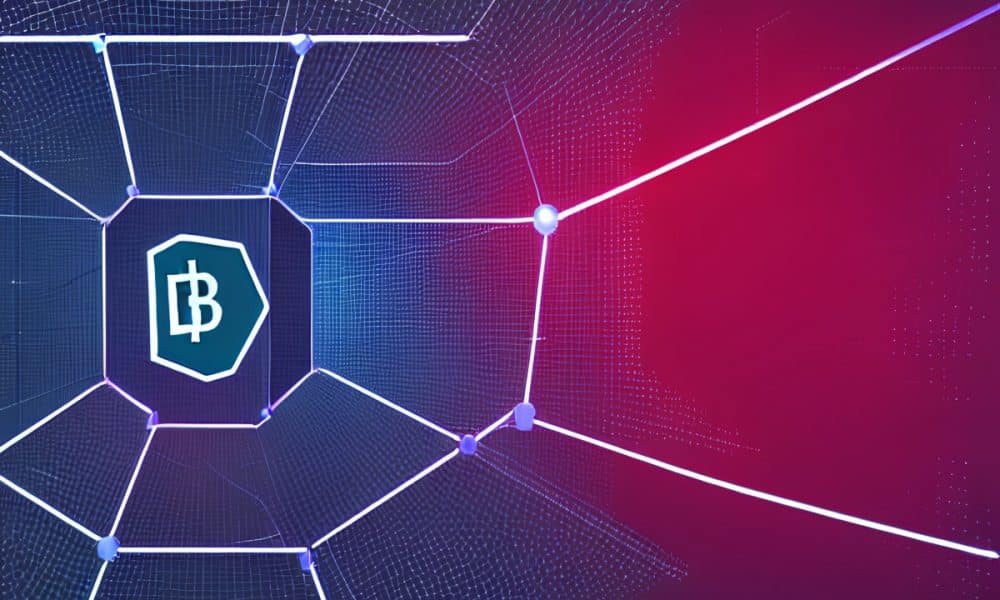 Bitcoin: As January comes to an end, here’s what you should expect next month

The recent rally in Bitcoin’s [BTC] price in the last few weeks led to a sharp increase in the coin’s market-value-to-realized-value ratio (MVRV), which according to CryptoQuant pseudonymous analyst Greatest Trader, implied that the market might have entered a bullish mid-term stage.

Greatest Trader assessed BTC’s price historical performance in the last four cycles and found that the king coin’s MVRV fell below one during the bearish market phases, signifying that the coin was undervalued and a bear market bottom was in formation. Whenever the MVRV was pushed above one, “Bitcoin experienced a surge, and the bull market started,” Greatest Trader found.

A bull run was underway in the current market with the MVRV above one. But, according to Greatest Trader, the recent rally in price might be followed by “sudden moves and high volatility.”

What to expect in the short term?

Daily chart assessment revealed bullish sentiment lingered in the BTC market and has so been since the year started. With increased coin accumulation in the past few weeks, BTC’s Relative Strength Index (RSI) and Money Flow Index (MFI) were both pegged at 84 at press time. At this spot, BTC was currently overbought.

Additionally, the coin’s on-balance volume has risen consistently since the year began. At press time, this was 515,034. An upward trend in OBV suggests that the volume of buying is greater than the volume of selling, which is typically a bullish signal for the asset’s price.

Further, the dynamic line (green) of the leading coin’s Chaikin Money Flow (CMF) rested above the center line at a positive 0.30 at press time. A rising positive CMF above the zero line is a sign of strength in the market.

The strength of the bullish trend in the BTC current market was confirmed by the position of the Average Directional Index (ADX). As of this writing, the ADX (yellow) was 51.

When an asset’s ADX is above 25, this indicates that the current market trend is strong. With an ADX of 51, the buyers’ strength might become irrevocable by BTC sellers in the short term. 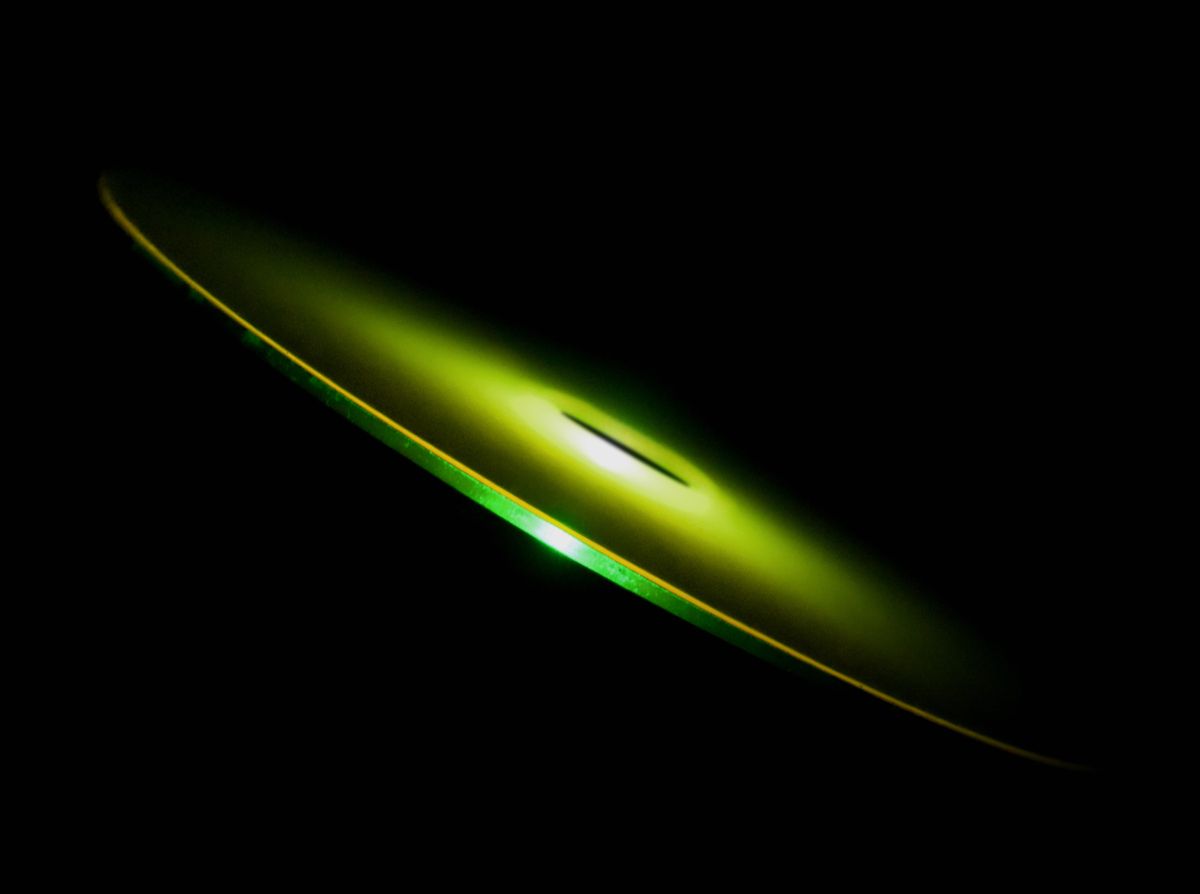 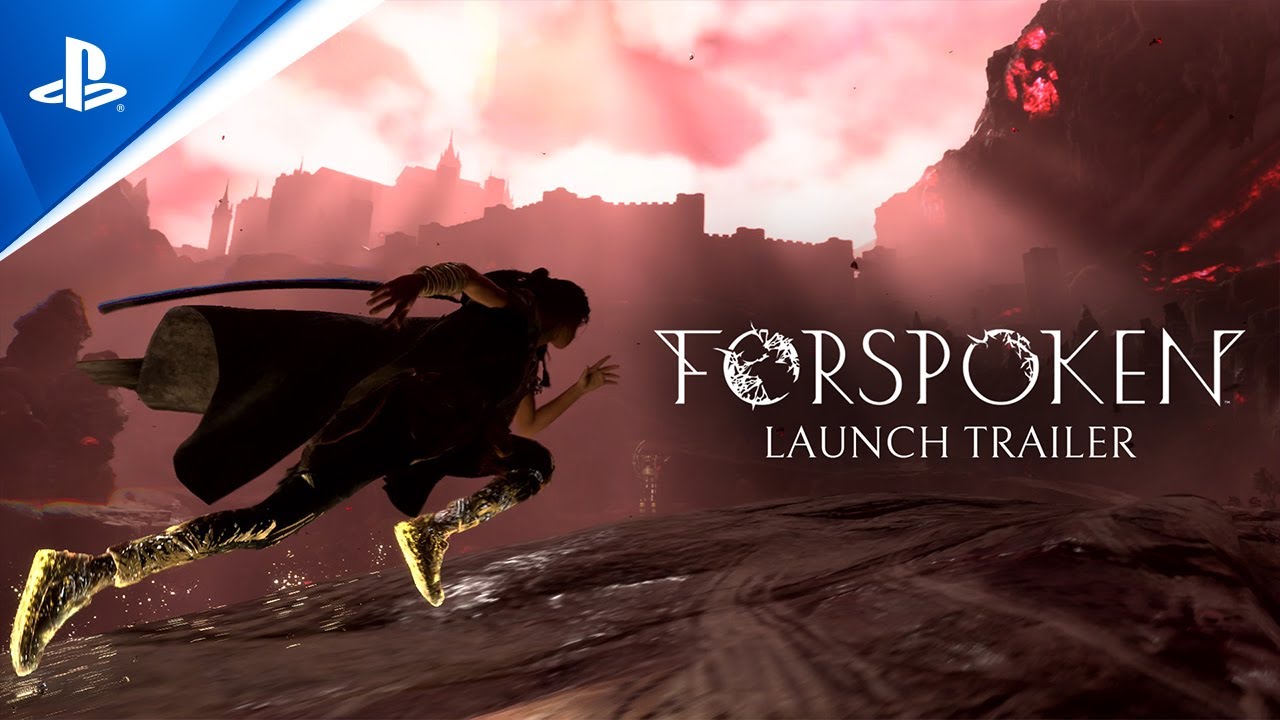 European Union to Put a 10,000-Euro Limit on Cash Payments; Transactions Over €1,000 in Crypto Will Be Scrutinized – Regulation Bitcoin News