Darn it, BitCraft, this column is called “Betawatch.” Stop throwing around terms like “pre-alpha testing” like that’s something that should be public-facing. It’s unpleasant! This is not pre-alpha watch! That’s not a thing at all! Also, please get an actual website and stop posting all of your stuff to Medium. While you’re doing that, get me a chai latte and another cat. Thanks, you’re a doll. Oh, right, that’s happening November 18th, that’s soon.

Let’s go on a magical tour through other beta news! Why not?

The doors to Betawatch are now closing, and no more titles will be accepted into the list below once they are shut. If anyone sees a game in the list down below that should not be here any longer for whatever reason, you are politely asked to let us know so that we may remove it correctly. This is the final call before we do this again next week. You understand, I’m sure.

As always, we consider an MMO to be in open testing if it features free, public signups and will server wipe prior to launch. An MMO is marked in closed testing if it’s running a private test phase that cannot freely be accessed by the general public; it’s usually under NDA as well. Early access and crowdfunded MMOs whose tests we deem legitimate will be included. So-called “open beta” soft-launch MMOs with cash shops, no sign of launch in the west, or limited interest for our readers will not be listed, nor will games that are NFT/blockchain scams; we also do not list expansions, with occasional exceptions.

Yes, MMO gamers, you too can perform the unpaid quality-control work otherwise known as game testing! Check out Massively Overpowered’s Betawatch every week for a run-down of MMOs that are still on the road to launch, even if they appear to have set up a permanent residence in a shed called early access. 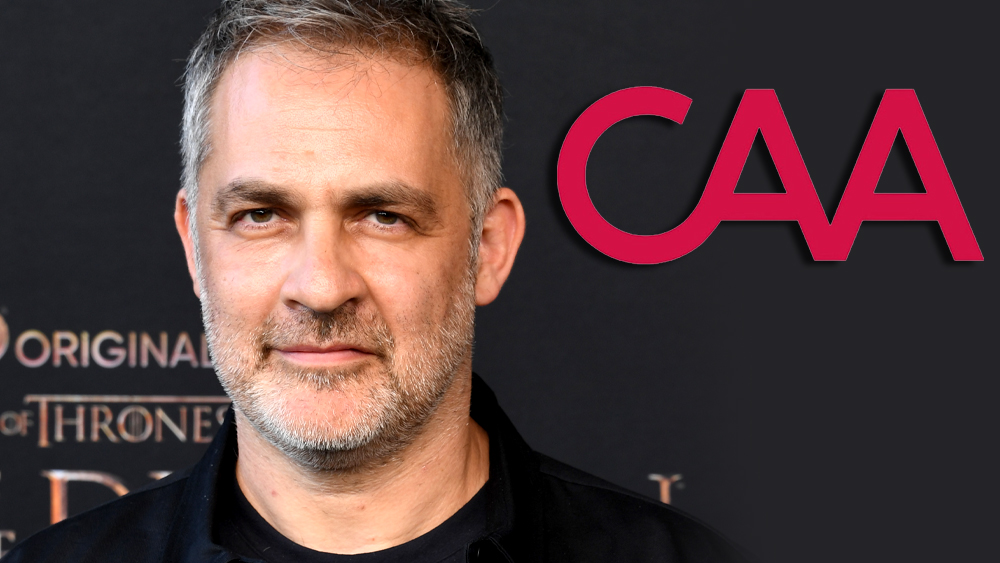 ‘House Of The Dragon’ EP Miguel Sapochnik Signs With CAA 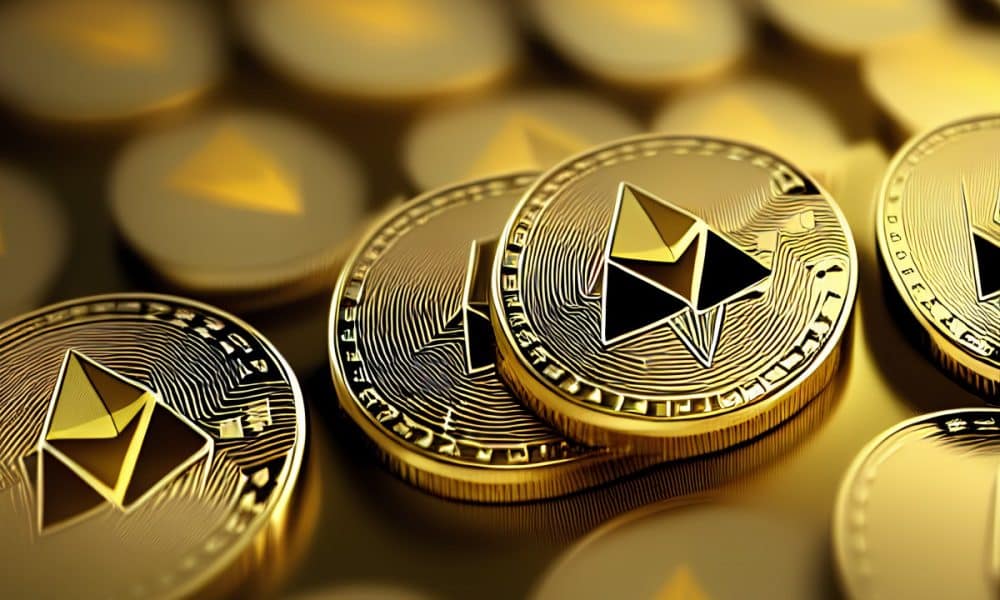 Ethereum [ETH]: To avoid being a part of exit liquidity, read this

PlatinumGames talks about its future and self-publishing games :

These were the most popular Steam Deck games...