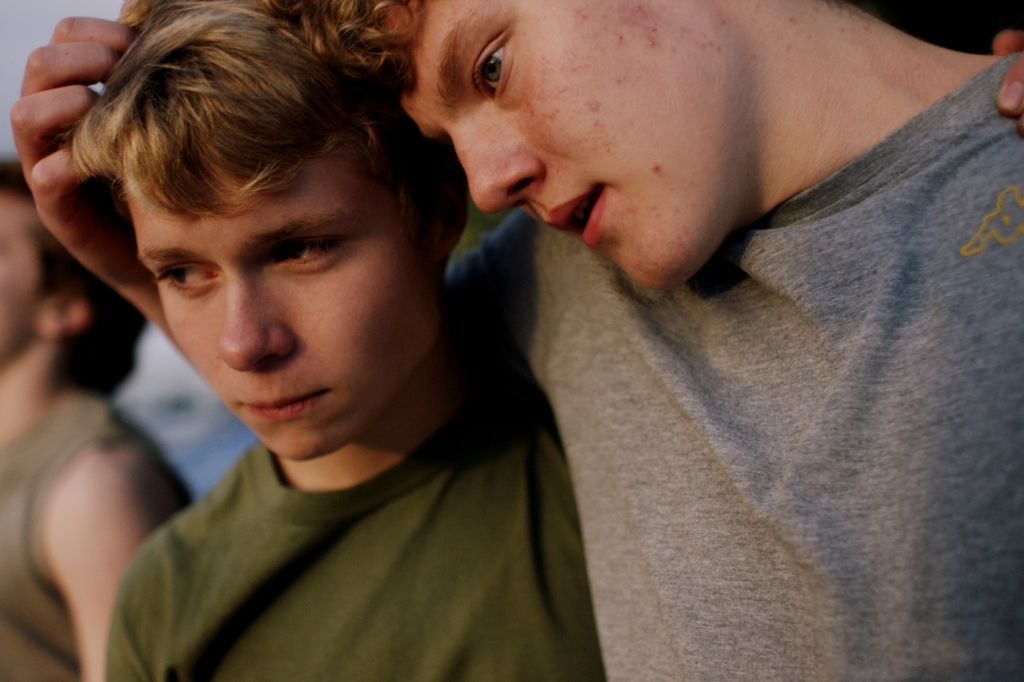 Awards continue for this hard-hitting yet sensitive film featuring a compelling turn from newcomer Birgir Dagur as Addi, a boy who befriends the bullied Balli (Áskell Einar). Alongside nuanced performances from its young cast, it also features a strong adult supporting cast including Icelandic star Ólafur Darri Ólafsson (Trapped) as an abusive stepfather.

After inviting Balli into his little gang, Addi begins to experience predictive dreams, alerting him of his neighbors’ secrets and warning of danger. But Addi still struggles to prevent his hot-headed friend Konni (Viktor Benóný) from getting into trouble.

It’s an involving story that builds in time for quiet contemplation alongside its nerve-wracking moments. Addi frequently experiences a sense of impending doom which is shared with the viewer. An ominous score accompanies the boys as they drink and smoke their way around the dilapidated suburbs of Reykjavik, looking for a party and – in Konni’s case – a fight.

Benóný is frighteningly believable as the teen who lashes out with his fists at every available opportunity, at one point barreling into a party and pummeling unsuspecting revelers almost to a pulp. But Guðmundsson takes an empathetic look at the factors that can contribute to delinquency: Konni is terrified of his abusive father, as we learn from Addi’s occasional narration.

Meanwhile it’s clear that Balli’s mother is neglectful and often absent. Balli’s friends jokingly teach him how to tidy up the house, and even plunge him into the bath before a night out with a group of girls. Like many scenes, this bath begins with the boys joshing each other in a slightly cruel fashion, but it ends up being rather sweet and tender.

There are further contradictions in the character of Addi, who’s publicly embarrassed by his mother’s interest in clairvoyance and intuition but increasingly drawn to these themes through his dreams, which are hauntingly depicted by cinematographer Sturla Brandth Grøvlen (Victoria, The Innocents). This esoteric plot line feels like it comes from a very real place, and it turns out that Guðmundur Arnar Guðmundsson grew up in a family where dreams were routinely discussed, saying, “In Iceland, it’s a part of our culture.”

There is also a sense of great truth in the friendships he depicts, which combine risk and fear with a tangible love and kindness. These are boys who make terrible decisions, but still allow us to sympathize with them and care about their fates. Beautiful Beings goes to very dark places, including depicting sexual abuse. But it leaves us with a glimmer of hope for these kids who may not have much going for them, but do have each other. 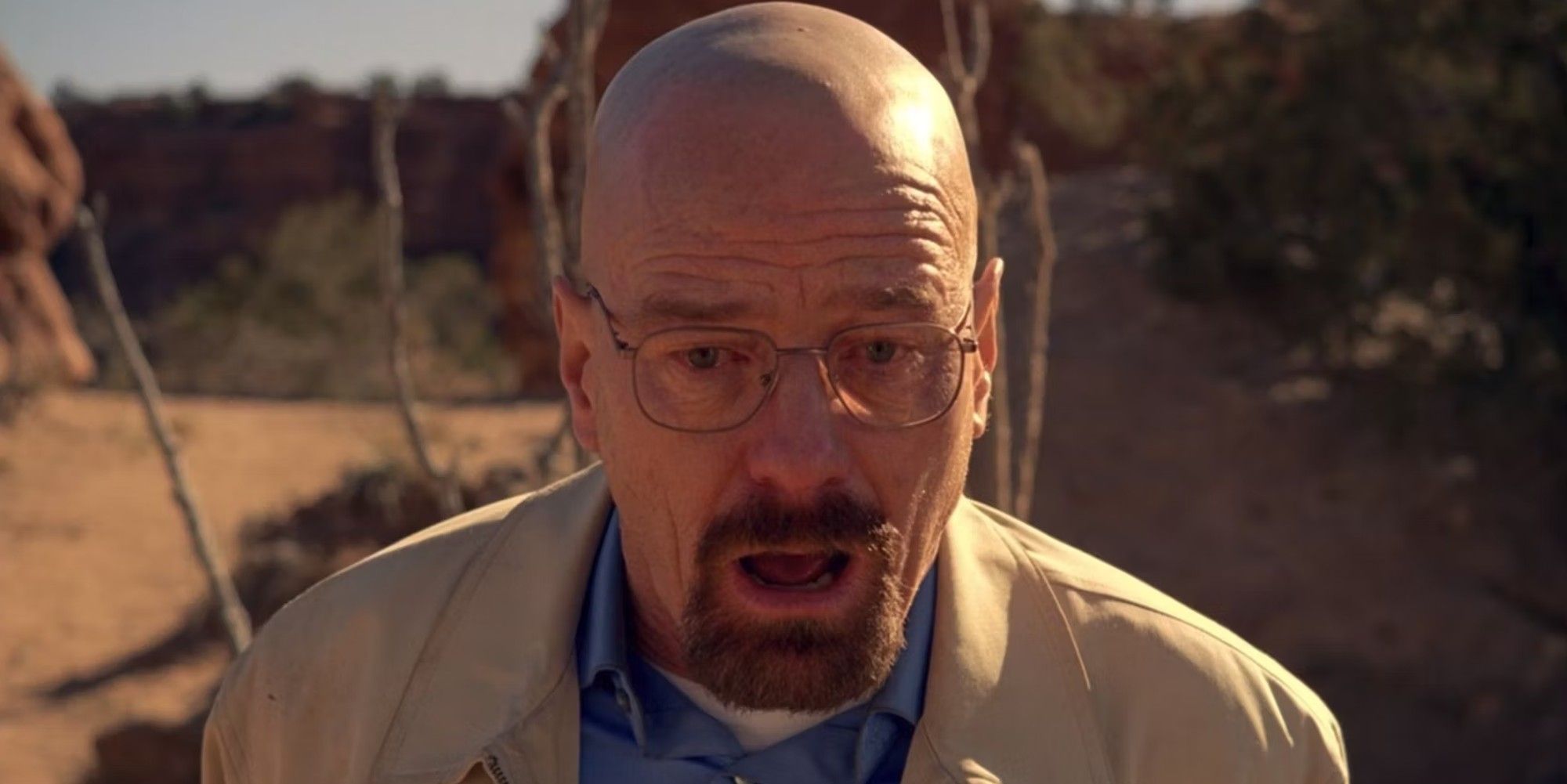 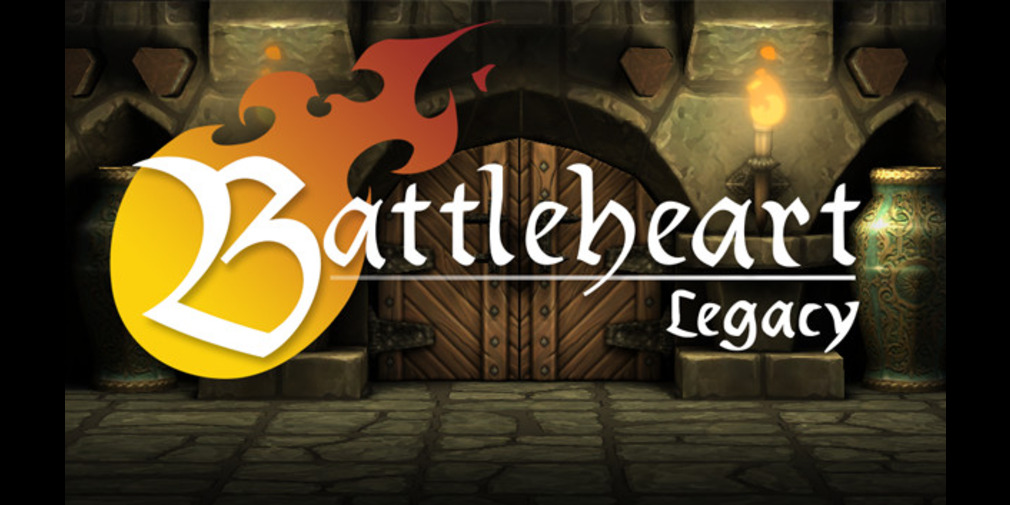 (Exclusive Clip) Ashanti Ages Backwards In ‘Falling For You’ Visual

Kim Kardashian Joked About Pete Davidson Being a ‘Diva’ Before Split

Fortnite Creative 2.0 could arrive in chapter 3...

Bethenny Frankel Reacts to Backlash Over Her Vaccine...