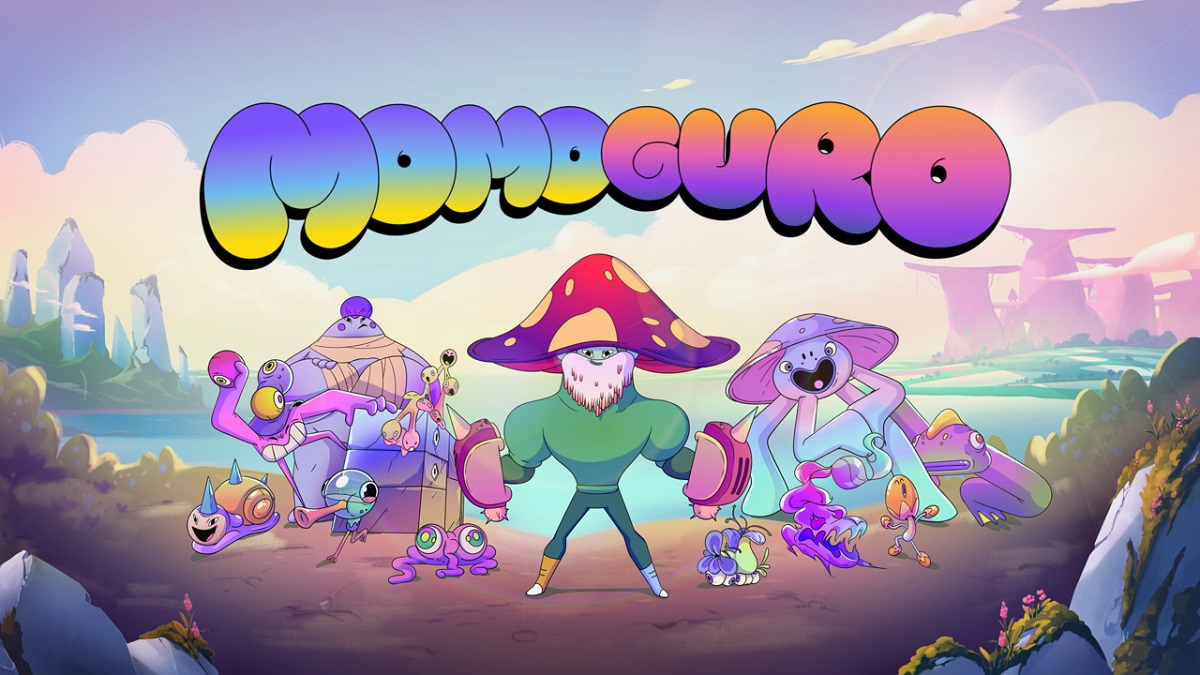 Baobab Studios is taking its animated storytelling into a new platform today as it unveils Momoguro, a digital collectibles game build on Web3 technology.

The company is working on the title with Web3 technology firm ImmutableX, which scales blockchain games for mainstream consumers.

The project was created by designers Nico Casavecchia and Martin Allais. Momoguro is part of Baobab’s continued mission to inspire the world to dream, bring out a sense of wonder, and make people matter through storytelling, said Maureen Fan, CEO of Baobab Studios, in an interview with GamesBeat. (We’re planning on having Fan speak at our GamesBeat Summit: Into the Metaverse 3 online event on February 1-2.)

“Web3 is really exciting for us because it is another medium for us and really aligned with our mission statement, which is to inspire the world to dream, bring out your sense of wonder and make you matter,” Fan said. “And that last sentence, which is make you matter, is what I feel differentiates us from other animation studios out there because we want you the audience to be part of the experience, whether it’s a character or if it just means you’re the community. You actually get to influence what happens and how we build that story. So Web3 was natural for us to be a part of because it really helps with that mission and allowing the community to be on the ground floor.”

As with all of Baobab’s franchises, Momoguro is an entirely new universe. Its story and characters transcend any medium and will flow from digital collectibles to the metaverse, TV/film, books and more, Fan said.

In the game, players will collect creatures with unique powers in the fantastical world of Momoguro. In this story-driven world players fuse their collectibles with creatures, called Momos, to gain their abilities and become ultra powerful Momobeasts. Baobab showed a bit of the game at the Art Basel event in Miami.

“I personally am excited about the endless combinations that I can create. Because you have these Momos that have different abilities. And so you’re discovering them in the world. And you get to decide which Momos you want to use,” Fan said. “This fantastical world is just super fun. And I just want to be in it all the time.”

You can also go on quests to unlock clues, discover secrets long forgotten, and unite with Momos to defend the world from the self-serving forces seeking to divide it.

“In an increasingly divisive world, we believe in Momoguro’s message that supports community,” said Fan. “Digital collectibles allow a community to get in on the ground floor in the creation of a new universe. By empowering players to be a part of the game’s story, Momoguro encourages us to believe that we are stronger together.”

The move is a pivot for Baobab, which started making interactive films for virtual reality. Baobab’s leaders include Fan, who previously worked at Zynga; Eric Darnell, creator of films like Antz and the Madagasgar series; and narrative technology veteran, Larry Cutler, formerly at Pixar.

But this all fits within the grand plan, Fan said. That’s because the company has always wanted its intellectual properties to reach a wide variety of platforms — not just reside on leading edge platforms such as VR.

“We always thought VR as an entry point in us,” Fan said. “I always wanted to create an animation studio that created characters and stories that went beyond just an individual medium. But VR was super awesome. Because no one had an advantage. VR was technological disruption. So I thought as a way where we could create great stories and characters, and then put those great stories and characters in many different media.”

“We are excited to partner with Baobab Studios to enhance their player experience and unlock a new universe of creative play for the community,” said Tim Steudler, head of games business development at
ImmutableX, in a statement. “Digital collectibles are the future of entertainment, and Baobab’s team has a long track record of creating compelling, award-winning stories and characters in worlds where you can be part of the story.”

Part of the reason that Baobab is doing that partnership is that it’s not a Web3 company, Fan said. Alex Tinsman, head of community, said the company did research on Web3 and its own target audience. And it found that its appeal lies with lore-driven communities, Web3 gamers, and enthusiasts. It found some interesting crossovers in that respect. the enthusiasts in particular understood what it means to have a digital identity and digital items, and to truly own your game assets.

Baobab Studios has released eight projects to date; Invasion!, Asteroids!, Jack, Crow: The Legend, Bonfire, Baba Yag, Paper Birds, and Namoo. All received both critical acclaim and commercial success, the company said. The works have been viewed millions of times.

“We’re always putting our IP in different media because we think that great stories and characters transcend any individual media,” Fan said.

Baobab’s most recent release, Oscar-nominated Namoo, was acquired by Warner 150 earlier this year and is now streaming exclusively on HBO Max.

“We have a kickass game team, which I don’t think we’ve shared with the entire world,” Fan said.

During the past year, the company has hired a number of game developers who worked in the past at Zynga, Wizards of the Coast, Disney, Electronic Arts and more.

As for the metaverse, Fan said it depends on how you define it. It doesn’t have to be about VR, though that can be one part of it.

“The way I define the metaverse is as a digital destination where people hang out and are entertained in a virtual world. That’s how I define it. And so yes, you want both interactivity where you’re having things to do. And you’re connecting with other humans, whether that be your friends or strangers. But you want to do that in a world with great stories and characters. So that’s what we see ourselves doing, bringing the great storytelling structure from films and TV and a lot of the traditional things along with the interactivity of games and having them all in one, one medium.” 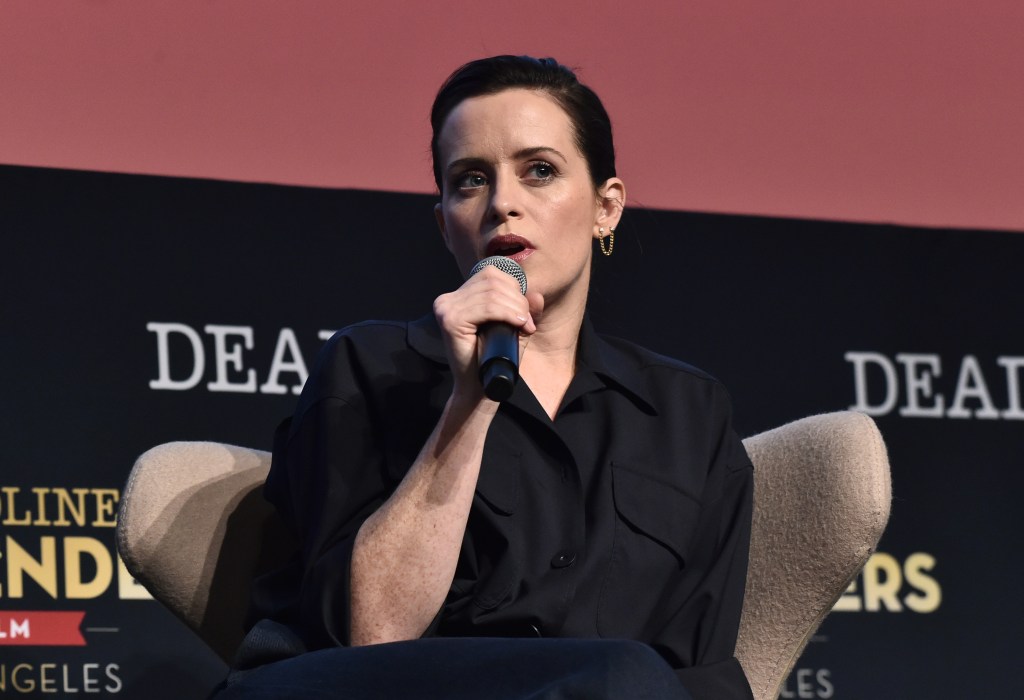 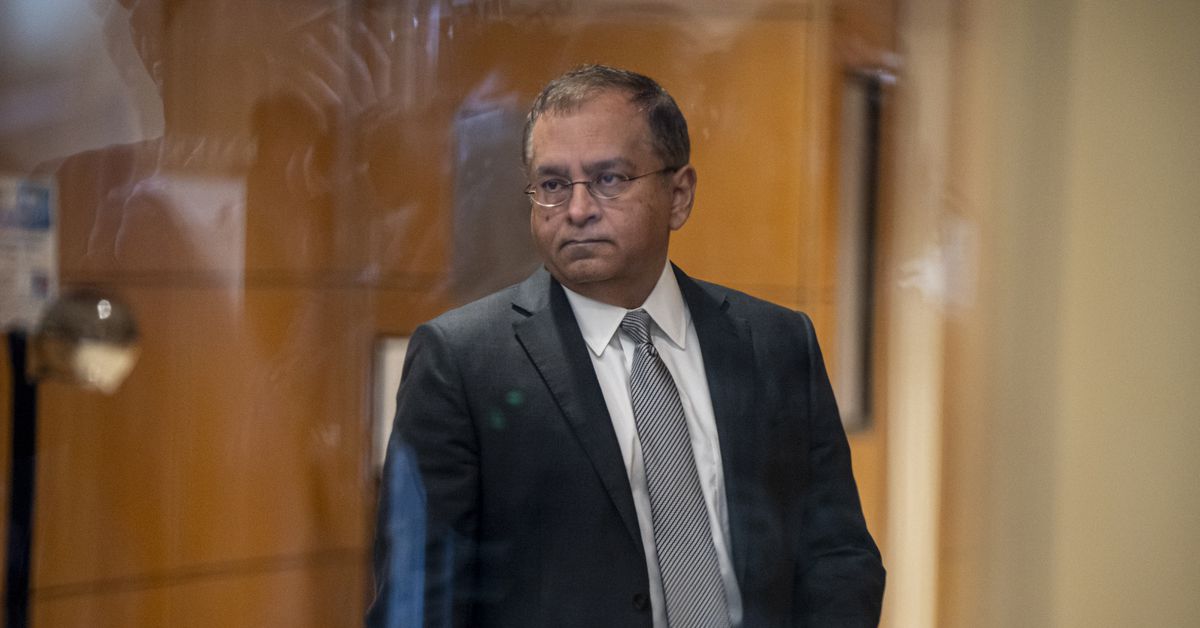 Warhammer 40K Darktide: What is the Wounds stat?

Where was Xbox at The Game Awards 2022? – Destructoid

Reuniting with ‘Grey’s’ Justin Bruening Is a ‘Dream’