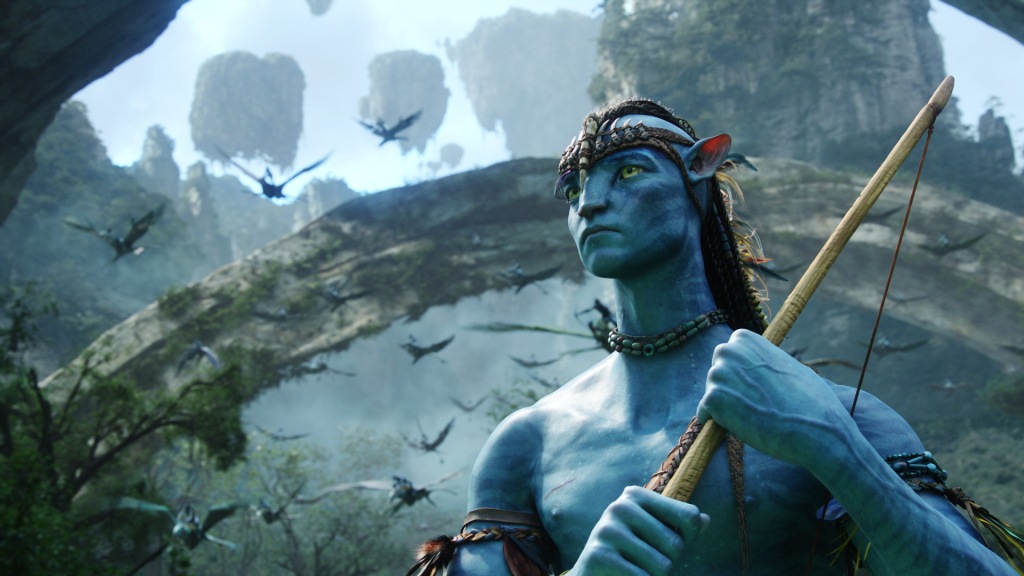 Avatar is coming to broadcast television in anticipation of the upcoming sequel, Avatar: The Way of Water.

The 2009 film, which still holds the title of the highest-grossing film of all time, will air on ABC on December 11 at 7 p.m. ET/PT.

Avatar will also air across FX and Freeform between December 15 – 26. The full schedule is below. The film is also available to stream on Disney+.

Avatar: The Way of Water hits theaters in North America on December 16.

Set more than a decade after the events of the first film, Avatar: The Way of Water begins to tell the story of the Sully family (Jake, Neytiri and their kids), the trouble that follows them, the lengths they go to keep each other safe, the battles they fight to stay alive and the tragedies they endure. 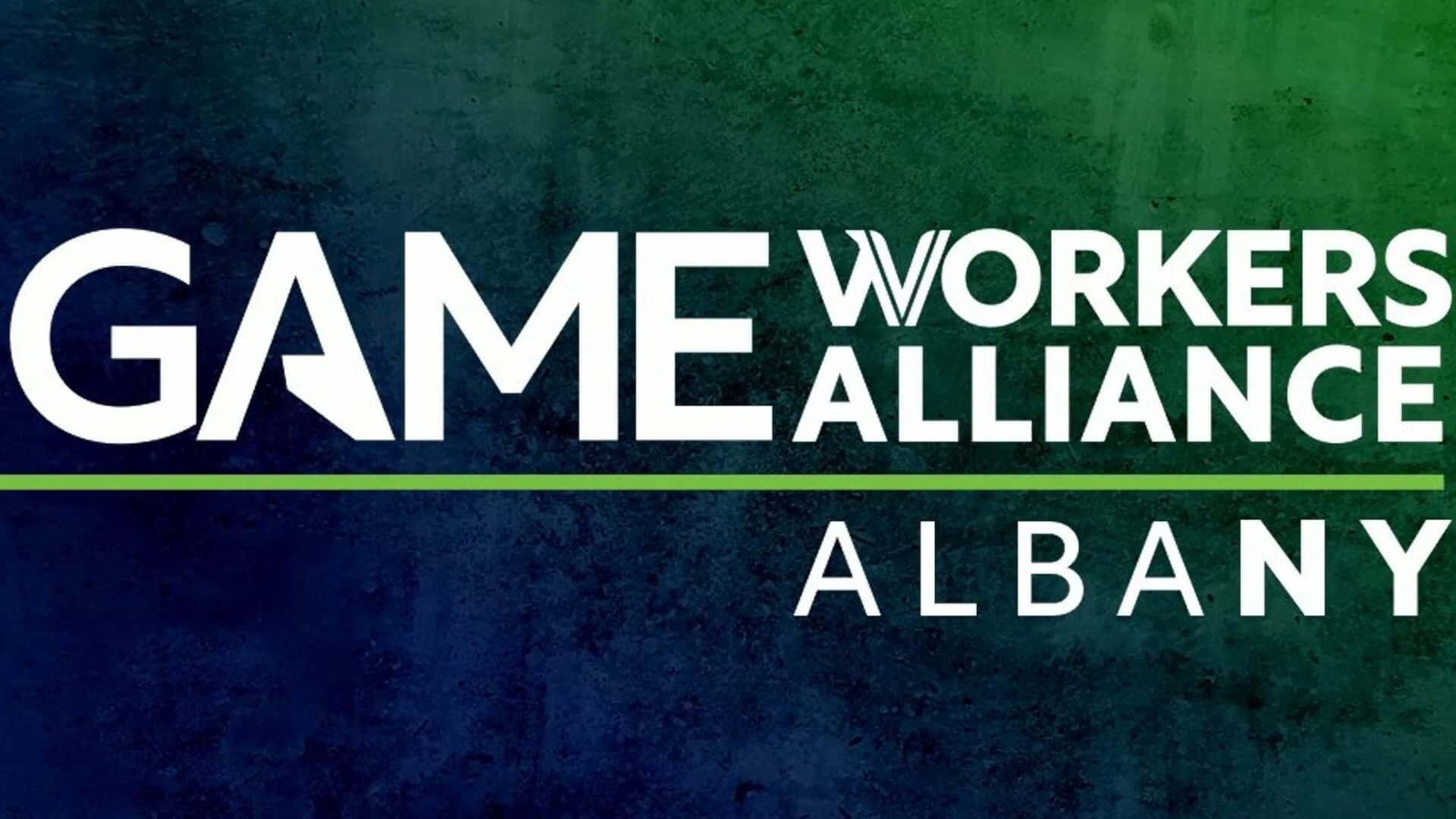 Jodie Sweetin Doubles Down on LGBTQ+ Defense Amid Candace Drama

Quarter Of Global Bitcoin Nodes Controlled By These...

Steve Burton Joins ‘Days Of Our Lives’ On...