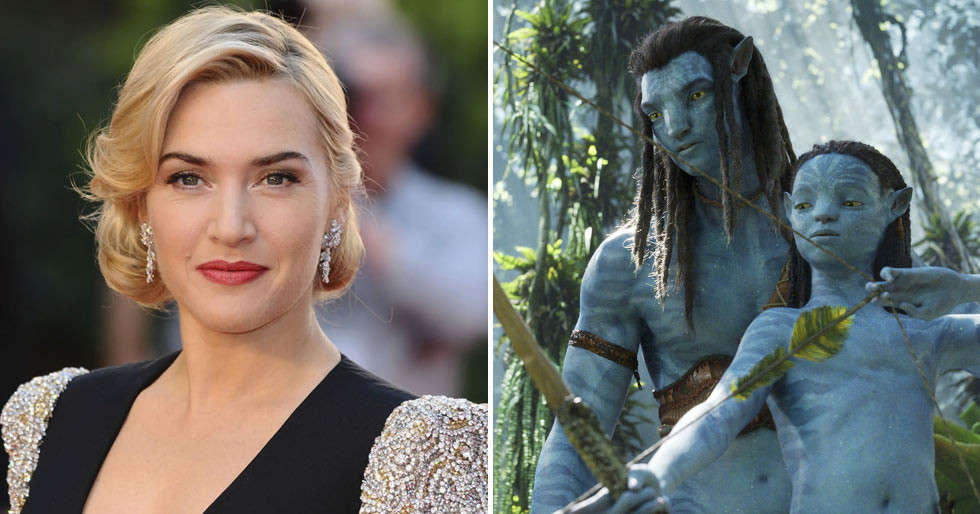 During a global press conference attended by Filmfare, the film’s cast and crew opened up about their experience filming for the movie. Kate Winslet shed light on how she broke Tom Cruise’s record by holding her breath underwater for seven minutes and fifteen seconds.

Talking about the record-breaking dive, she said, “I  actually have a video of when I surfaced from that breath hold and the only reason I have it is because my husband snuck in. And I knew that day that Kirk had said to me, “we’re going to go for another one today, Kate,” and  I said to Ned, “look, please don’t come because I just don’t want you like videoing and I’ll just feel all pressure-y and whatever. Just please don’t be there.” He snuck in, and I have the video of me surfacing saying, “Am I dead, am I dead, have I died?” 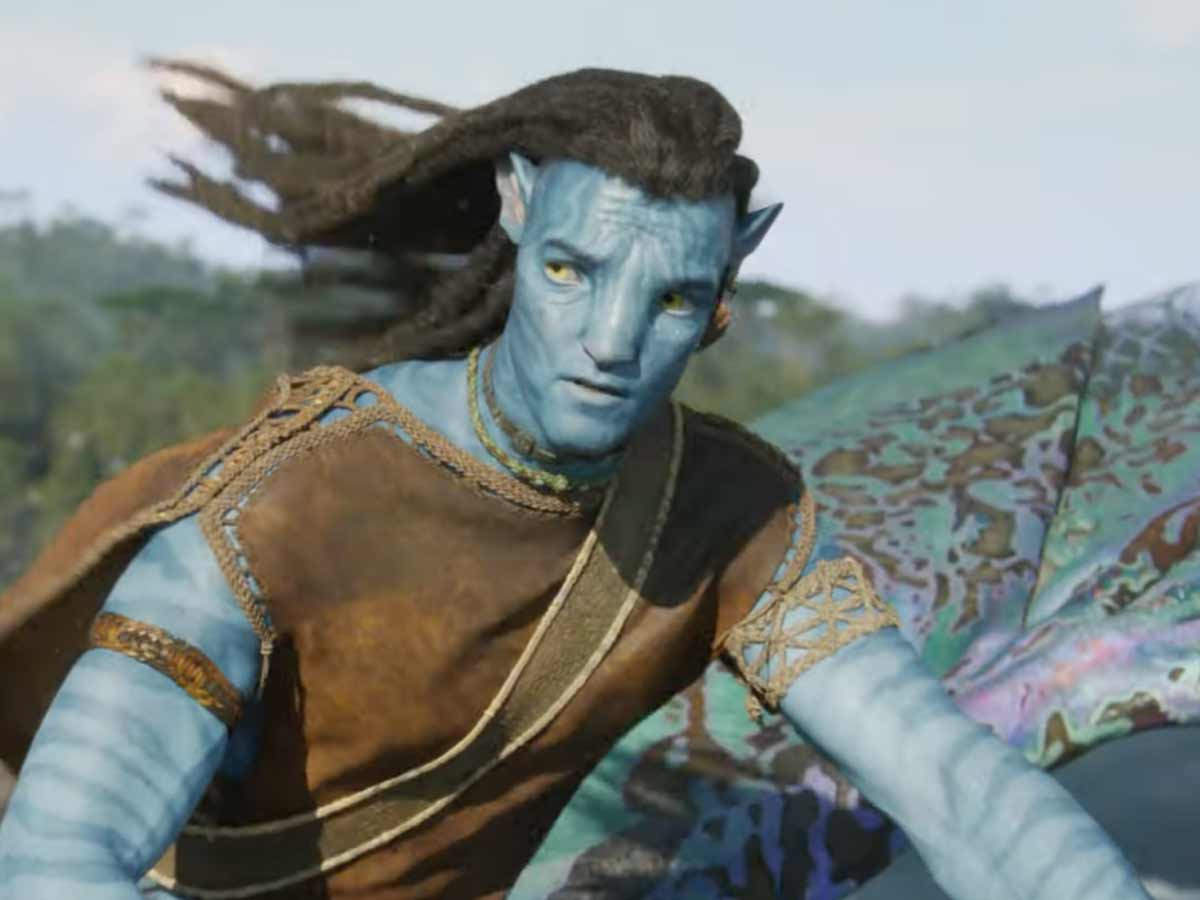 She added, “Straight away I wanted to know my time. And I couldn’t believe that it was seven fifteen. But then, having been told it’s seven fifteen, you want to know what the next thing I say is? – We need to radio set. I wanted Jim [James Cameron] to know right  away, that’s the first thing I wanted to do.” 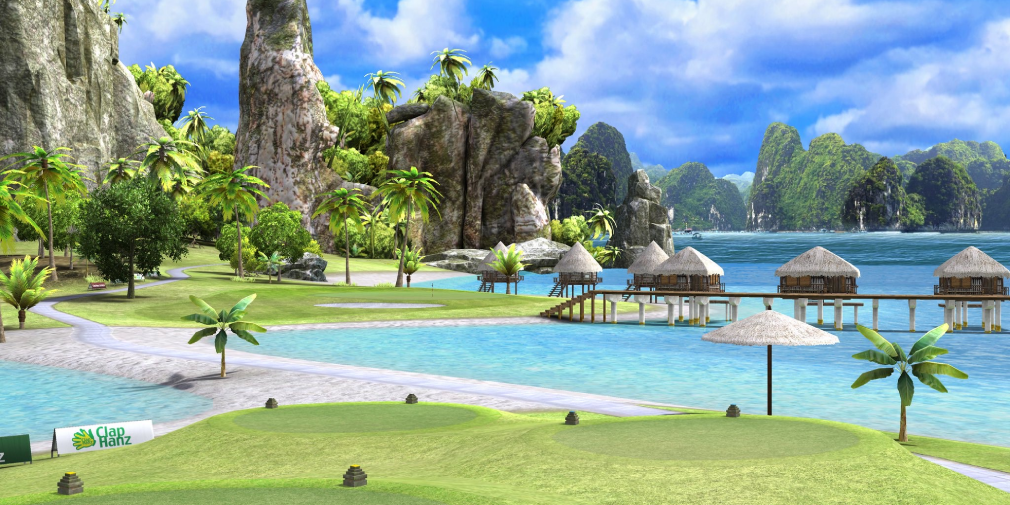 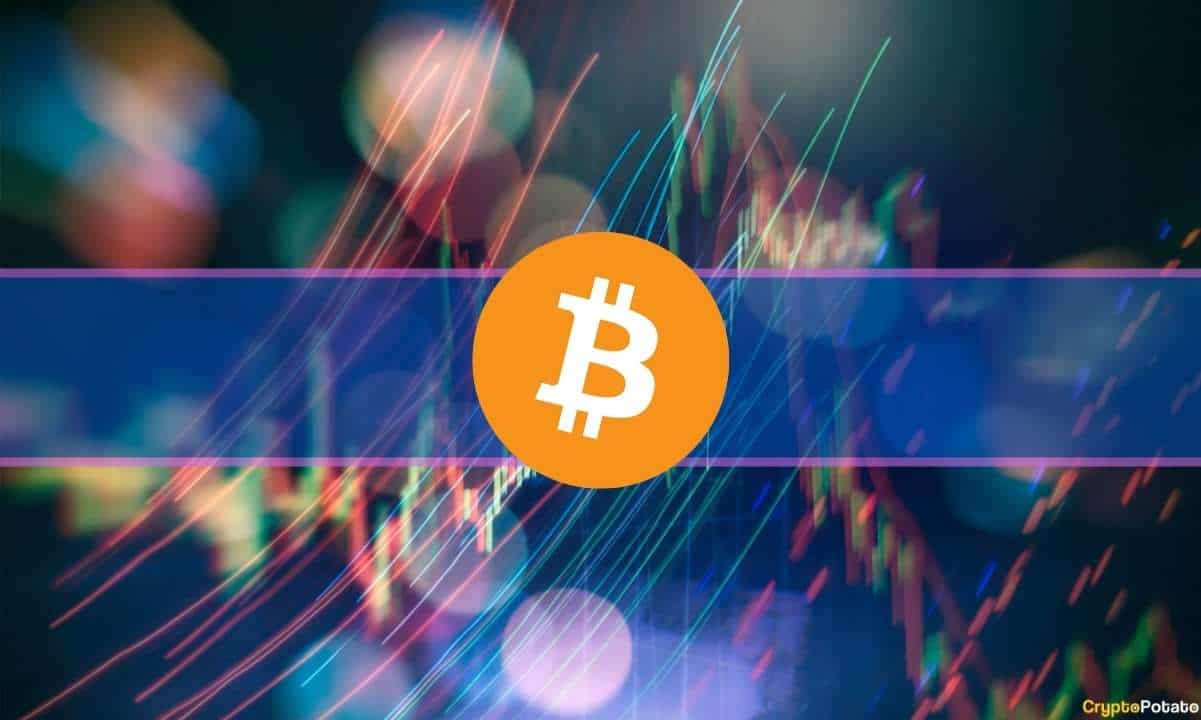 Bitcoin Volatility Incoming? Two Things to Watch Over the Week

“Deeply Broken Person” But Not A Rapist