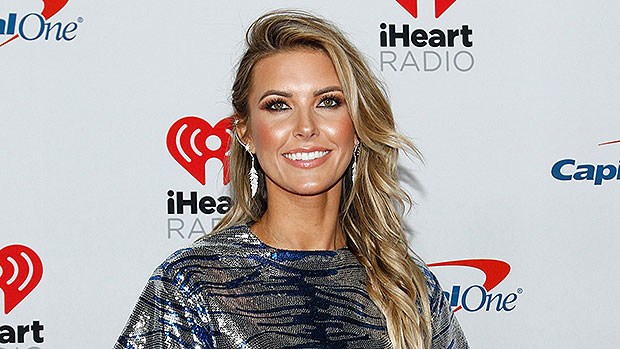 The Hills star Audrina Patridge, 37, is reportedly dating producer and actor Jarod Einsohn, according to Just Jared. “They’ve been quietly dating since over the summer and have been inseparable since,” the outlet’s source dished. “All of their friends really like them together. It seems like such an easy and very fun relationship. They are constantly making each other laugh.” Interestingly, Jarod is also a producer on Audrina’s podcast, Was It Real?, which likely led to their connection.

Despite the source confirming the new romance, the Choices author and Jarod seemingly went Instagram official on Oct. 18, with a photo of them at the pumpkin patch. “Hi pumpkin @audrinapatridge,” he captioned the adorable snapshot. Even Audrina took to the comments section of the post to gush about her alleged beau. “Haha that last minute quick pic @samantharosewillson or @chriswillson_ got was soo worth it;)!”, she wrote along with a kiss emoji and a pumpkin.

More recently, on Dec. 8, Jarod took to Instagram to share a cute group photo of himself with Glass Onion star Kate Hudson, 43, and Audrina. “Glass onion coming at you!!!!! Ps-where is Juli?”, he captioned the photo. Kate even took to the comments section to seemingly send her love to the alleged happy couple by commenting a series of red hearts. In the carousel of photos, Audrina was also pictured trying to lean in for a kiss on Jarod’s cheek in a romantic boomerang.

After posting two Instagram photos seemingly confirming their relationship, many of Jarod and Audrina’s followers took to the comments section to gush about the new couple. “Okay you guys are too cute,” one admirer wrote, while another chimed in, “cuties!!.” One commenter appeared to be a friend, as they asked to hangout with the couple soon. “That last one! Don’t put any effort in geeze Jarod! Hot babe tryin to kiss you can we all finally hang soon? @audrinapatridge Let’s do something festive!”, the friend penned.

Audrina and Jarod’s reported romance comes four years after the brunette beauty’s divorce from actor Corey Bohan, 40. The former couple was married from 2016 until their 2018 divorce. Audrina and Corey welcomed their daughter, Kirra Max Bohan, 6, the same year that they got married. The reality TV star recently posted about her baby girl on Aug. 30. “My baby kirra is growing up way too fast!Im so proud of the little girl she is growing into! She is the sweetest, kindest, intelligent, athletic and silliest little one around..lights my whole world up! the house is way too quiet while she’s at school!!” Audrina captioned the back-to-school photo.

Kristin Cavallari’s Exit From ‘The Hills’: Why She Didn’t Return Full-Time For ‘New Beginnings’ 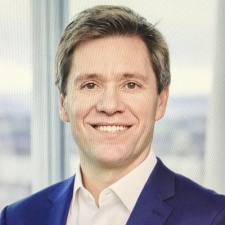 Will Smith In Antoine Fuqua’s Film About “Whipped Peter”

The PlayStation Stars loyalty program is now available in the US

Lionsgate To Have Cineplex Release Movies In Canada