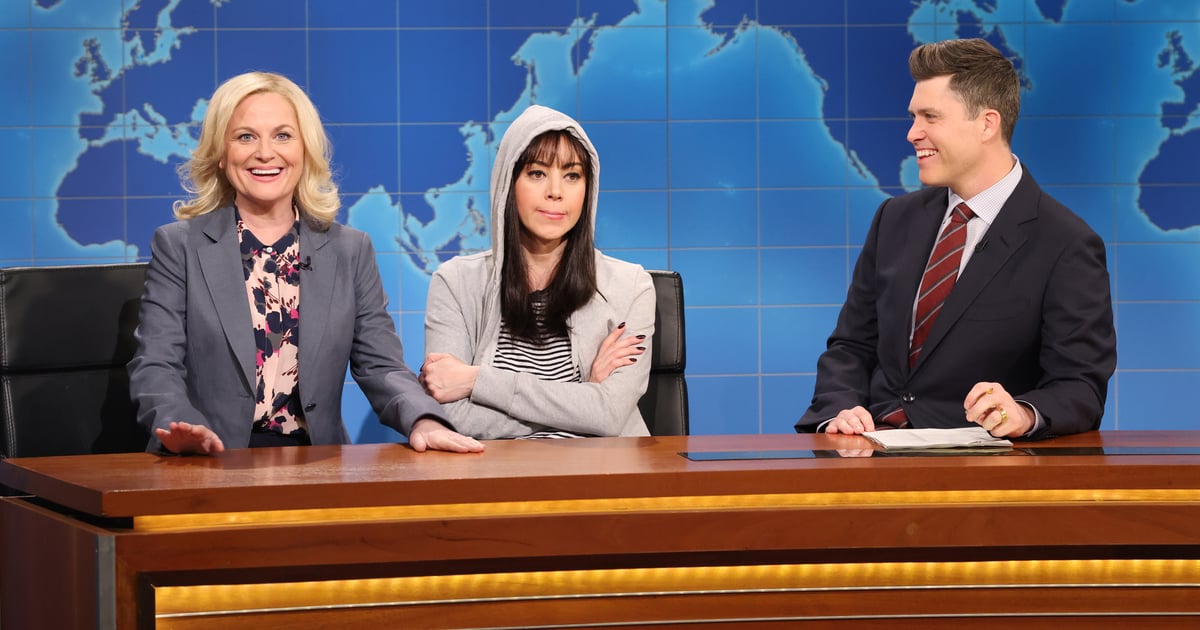 “Saturday Night Live” played host to two MVP visitors from Pawnee, IN, on the show’s Jan. 21 episode. In celebration of Aubrey Plaza making her hosting debut, Amy Poehler reunited with her “Parks and Recreation” costar to revive April Ludgate and Leslie Knope for the show’s “Weekend Update” segment. The actors slipped right back into their sitcom roles for a bit where April and Leslie talked about the importance of young people getting involved in their local government.

“Everybody should get involved where they live, if you’re young you should get a job as a garbage man or something,” April deadpanned. She then launched into a list of local jobs and suggestions on how to slack off. “Drive a bus. You don’t have to be on time, nobody cares,” she continued. “Work for the water department. You can drain the reservoir and find all the bodies . . . and murder clues. Or just be a dog catcher and just say you couldn’t find any.”

At that point, Poehler — who is no stranger to the “Weekend Update” desk — joined Plaza in-character as Leslie. “I want to pick your brain about this job, about this show, because I used to watch this when Seth Meyers did it by himself with no one else, and he made it look really easy,” she joked to Colin Jost.

In addition to the “Parks and Rec” nostalgia, the episode also included parodies of “M3GEN” (with special guest star Allison Williams), “The White Lotus,” and the Miss Universe pageant. Along the way, everyone from Joe Biden to the Property Brothers stopped by.

Prior to her hosting debut, Plaza shared just how long she’s been waiting to be on “SNL” in a teaser for the episode. In the sneak peek, Plaza informs Chloe Fineman that she’s not the only one who does impressions before launching into two slightly terrifying re-creations of scenes featuring Marcia Gay Harden in “Pollock” and Annette Bening in “American Beauty.” A dismayed Fineman asks, “Why are you like this?”

The “White Lotus” actor responds, “Because I’m insane, and I’ve been waiting to do this show since I was 12 years old.” Plaza then goes in for a kiss, and when Fineman asks what’s happening, she replies, “Shut up.” They then proceed to make out, while a janitor at Studio 8H shakes his head and returns to mopping. It’s a strange, madcap hint at the hilarious mayhem that’s sure to come with Plaza’s hosting debut.

In a Jan. 17 interview with Jimmy Fallon, the “Parks and Recreation” alum revealed that she once auditioned for “SNL,” but she never got the chance to perform in front of Lorne Michaels. “I didn’t make it to the Lorne [Michaels] audition, the famous final audition, but I did a preliminary first-round showcase,” she said. “I remember one character I did was like a Puerto Rican news reporter that was always trying to make all of the news stories sexy, even if they were horrific news stories. I was just trying to, like, sex up the news or something.”

Plaza also interned for the show’s set department in 2004 (which she made a call back to in her opening monologue), where she was beloved because she had no interest in learning anything about set design. Instead, she used her time on the “SNL” set to observe the cast. “I was just, like, creepy,” she said. “Like, I was a creepy stalker. Now I’m gonna host it, so my master plan worked!”

Check out all of Plaza’s “SNL” skits below, including her return to the role of April. 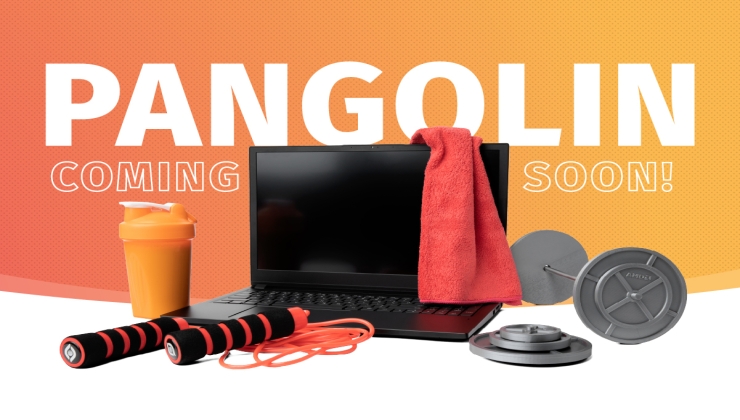 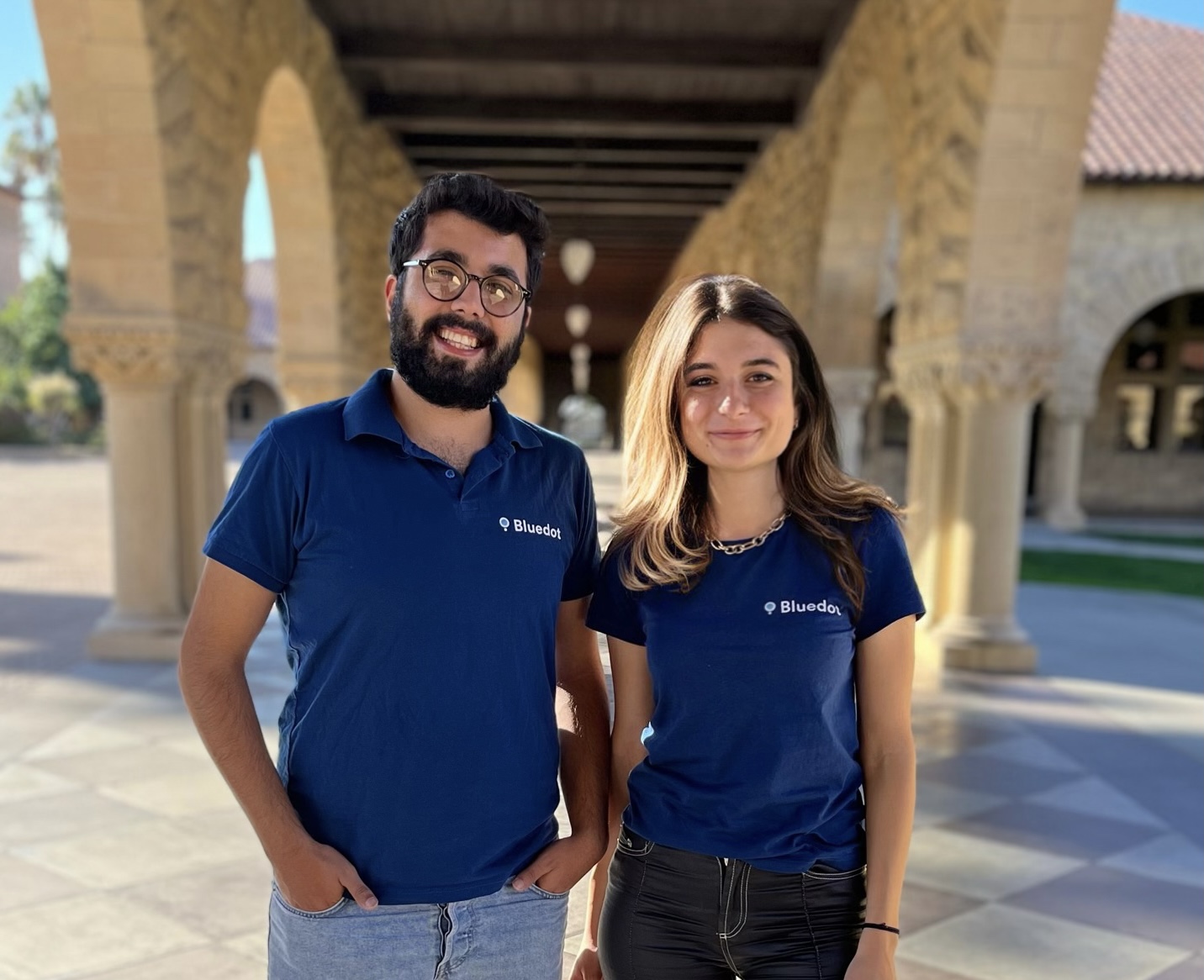 “We All Need To Be Forgiven”

Sarah Jessica Parker and Family at a Broadway Show