Assassin’s Creed Valhalla is Out Now on Steam

Ubisoft’s Assassin’s Creed Valhalla is now available on Steam, over two years after its initial launch on the Epic Games Store and Ubisoft Connect. The base game and Deluxe Edition are discounted by 67 percent, while the Ragnarok Edition and Complete Edition are 65 percent off. All offers end on December 22nd.

Assassin’s Creed Valhalla tells the story of Eivor, a Viking raider in 873 CE who leaves Norway to settle in Anglo-Saxon England. They build a settlement and forge alliances with various allies, but in the midst of this, Eivor receives visions of Odin and Valhalla. Then there are the Hidden Ones and their ongoing conflict with the Order of the Ancients.

Assassin’s Creed Valhalla is also available for Xbox One, Xbox Series X/S, PS4, PS5, Google Stadia and Amazon Luna. You can check out our review of the base game here. It’s received two expansions – Wrath of the Druids and The Siege of Paris – along with a major expansion, Dawn of Ragnarok. Various free updates have also gone live, including The Last Chapter, which concludes Eivor’s tale. For more details, head here. 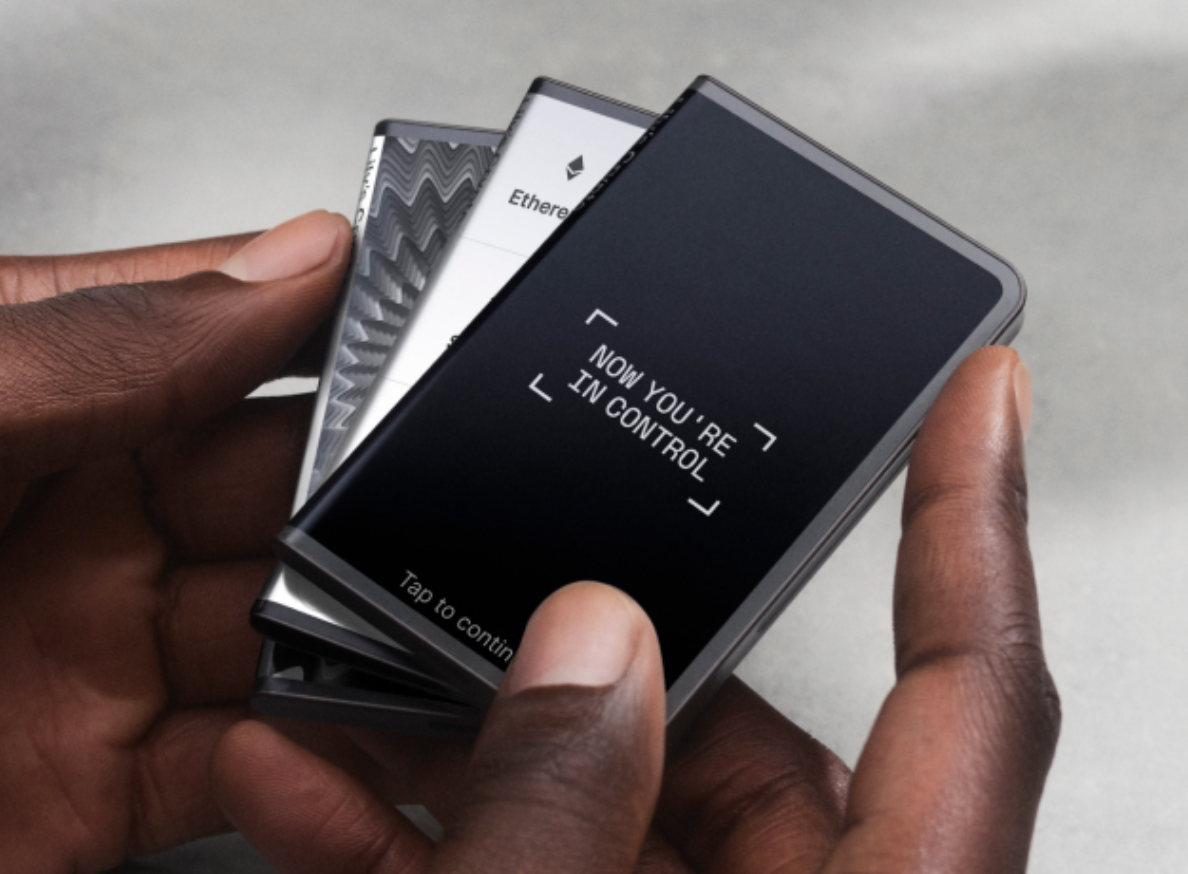 Why The Ledger Stax Could Be A Killer App For Crypto 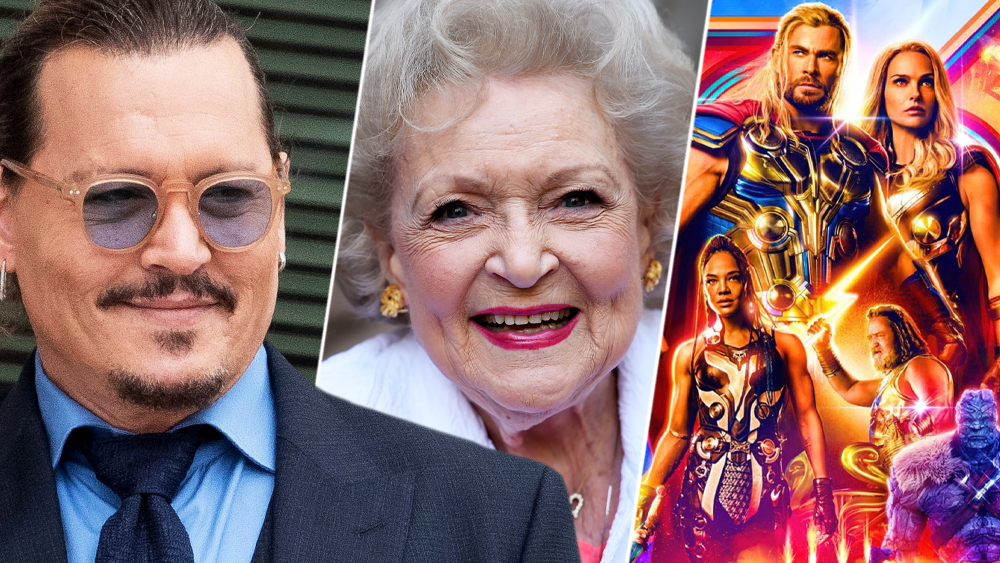 This 1-in-500 million Minecraft world is a total disaster