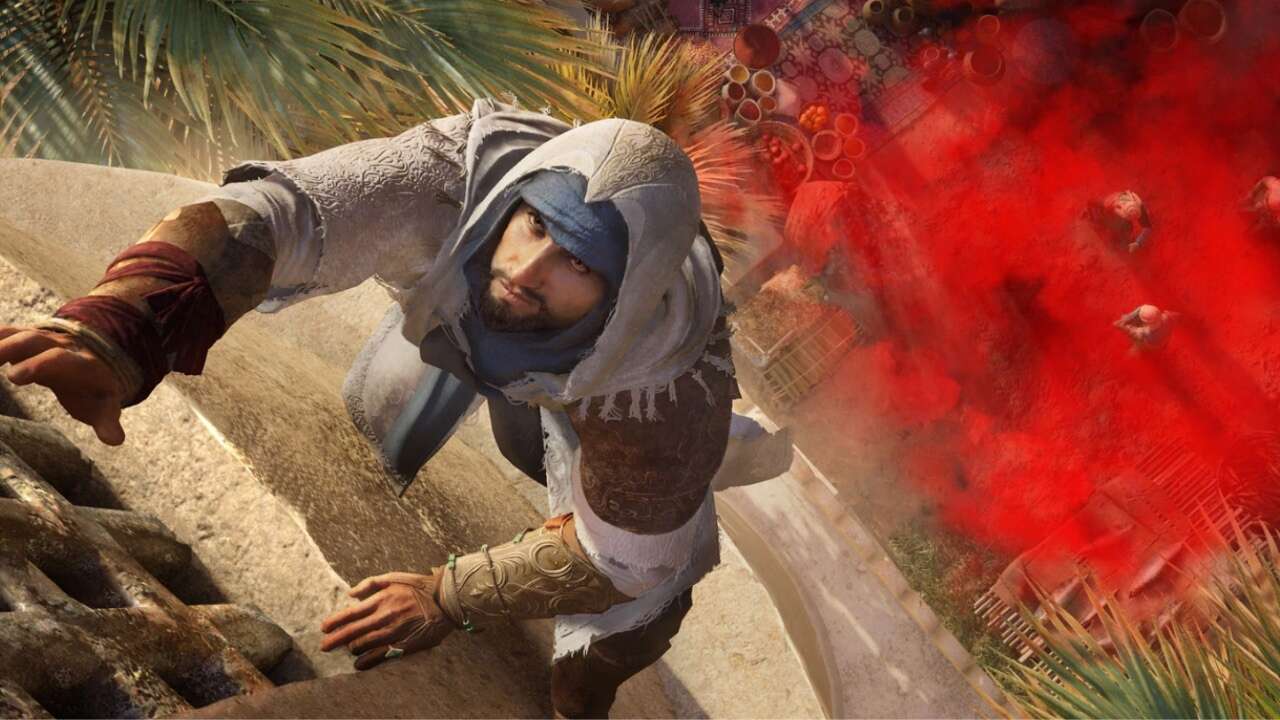 
While only broadly stamped with a 2023 release, a new report states Assassin’s Creed Mirage is eagle eying an August launch. However, it is possible that it won’t stick to that reported release window.

That’s because the game has already been delayed internally twice, according to Insider Gaming. Apparently Ubisoft planned for the back-to-basics title to come out earlier next year. No specifics were noted for the holdups, though Assassin’s Creed Mirage is slated for last-gen hardware. Limitations on those platforms could possibly cause headaches for development. But that is speculation at this point.

It’s been more than two years since Assassin’s Creed Valhalla launched, a large gap for a franchise that was heavily annualized previously. To fill in that time, the game’s final update features a tie-in to Assassin’s Creed Mirage. Ubisoft is also already taking pre-orders for Mirage. The standard edition costs $50, with the most expensive option retailing for $150.

Looking further out, Ubisoft has grand plans for the franchise with Assassin’s Creed Infinity. But before then, Assassin’s Creed Mirage could be a fantastic return to the roots for the series. And Bungie announced a collaboration between Destiny 2 and Assassin’s Creed Valhalla that will see crossover cosmetics in both games starting December 6. 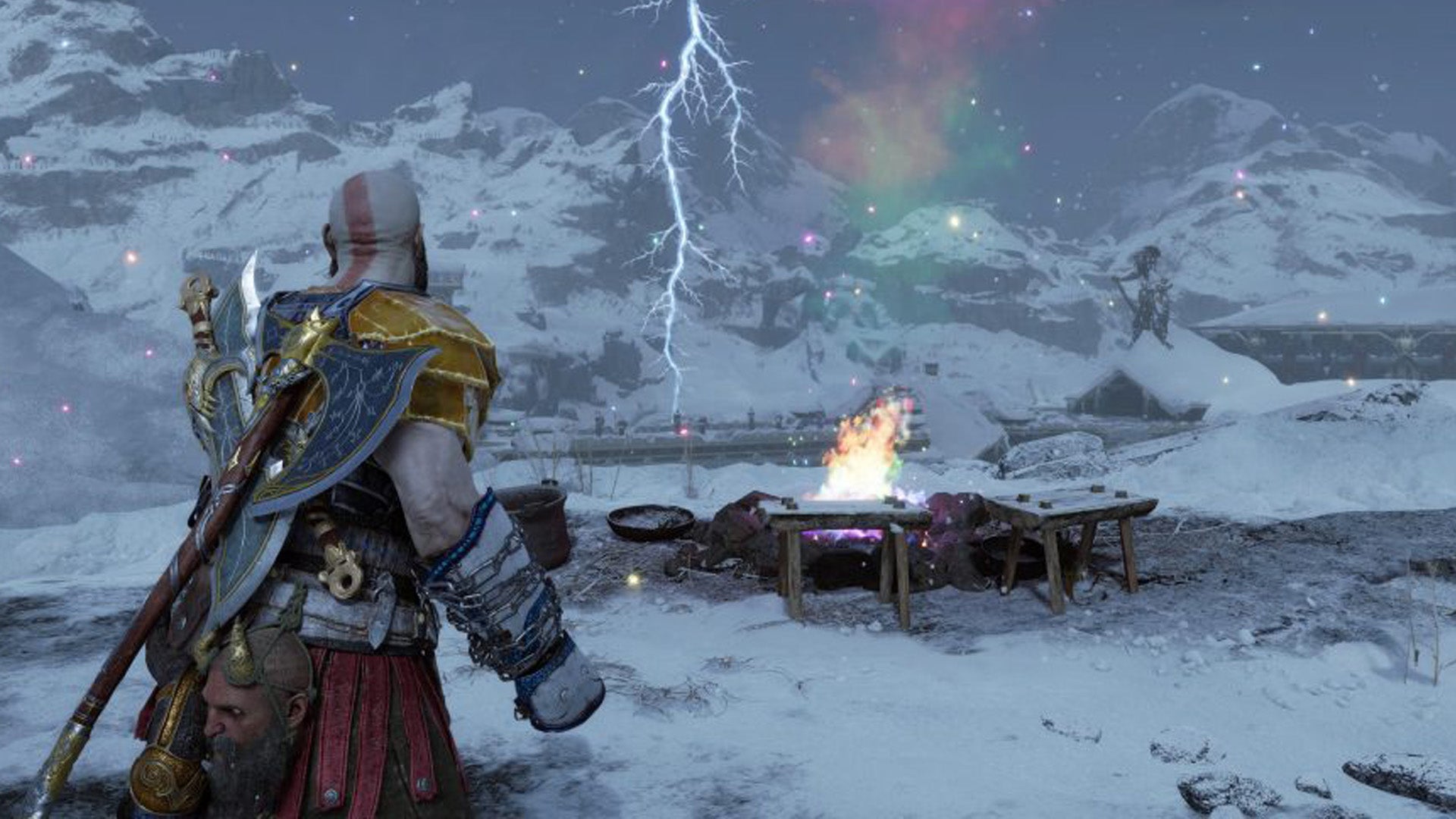