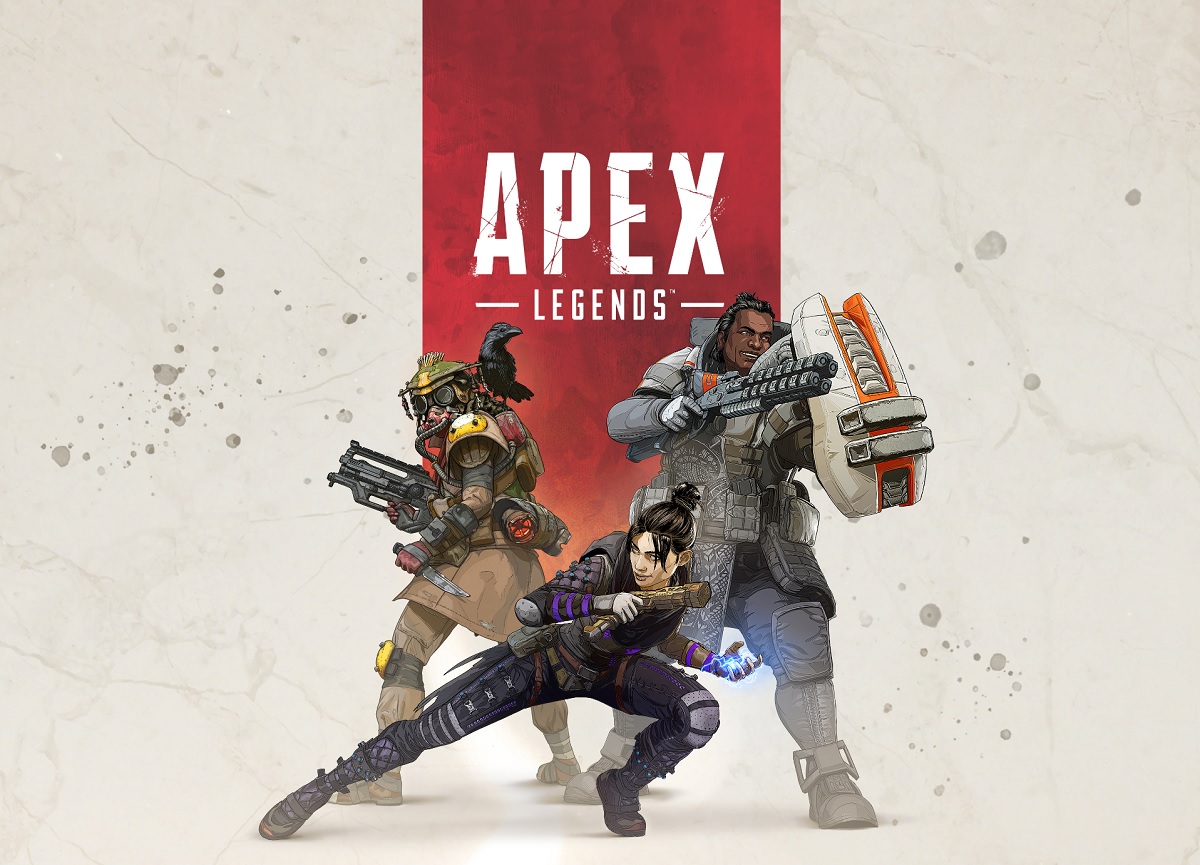 Electronic Arts has released its year-end report, showing the performance of its major titles on PC, console and mobile. We got a glimpse into how its franchises are doing, including The Sims, FIFA and Battlefield. According to the publisher, Apex Legends was its most popular non-licensed property, likely thanks to a major esports push. EA Games also tweaked at players’ trauma from a certain scene in It Takes Two.

Apex Legends’ new popularity appears to have been at least partly driven by a big esports push. The game has also spiked in popularity on livestreaming platforms. In addition, the recently launched mobile version is also seeing decent success, though the stat given is “243.2 million Legends revived.”

Aside from Apex, FIFA and The Sims have proven to be some of EA’s biggest success. The publisher reports players have logged 1.4 billion hours in The Sims 4 and 14 billion games played in FIFA. Battlefield 2042 doesn’t appear to have quite so much activity, with 117.7 million weekly missions completed. Though its producers stated in a recent interview that they’re confident about the game’s future.

At the very end of its report, EA also chose to rub some salt into a still healing wound with the stat, “100% of players with emotional damage after meeting Cutie the Elephant in It Takes Two.” Given that the game was recently released on Switch, that means EA has likely added its new audience to that number, too.

The rise of platform engineering, an opportunity for startups 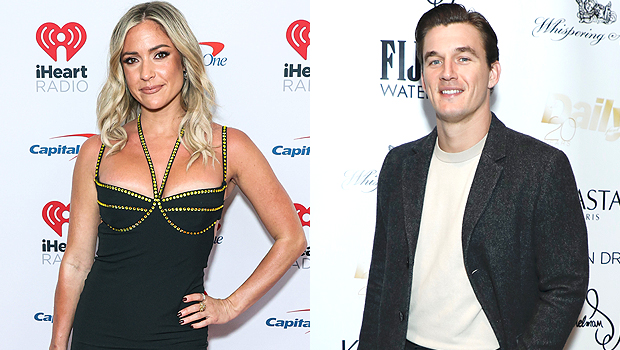 PSVR 2 launch includes only a handful of exclusive titles

Need For Speed Unbound Has A$AP Rocky Voice A Horn

Safe In Our World Launches New Initiatives For Third Birthday

One of Spotify’s biggest projects had a rather...

Azumarill Is The Top Pokemon Pick For Scarlet...