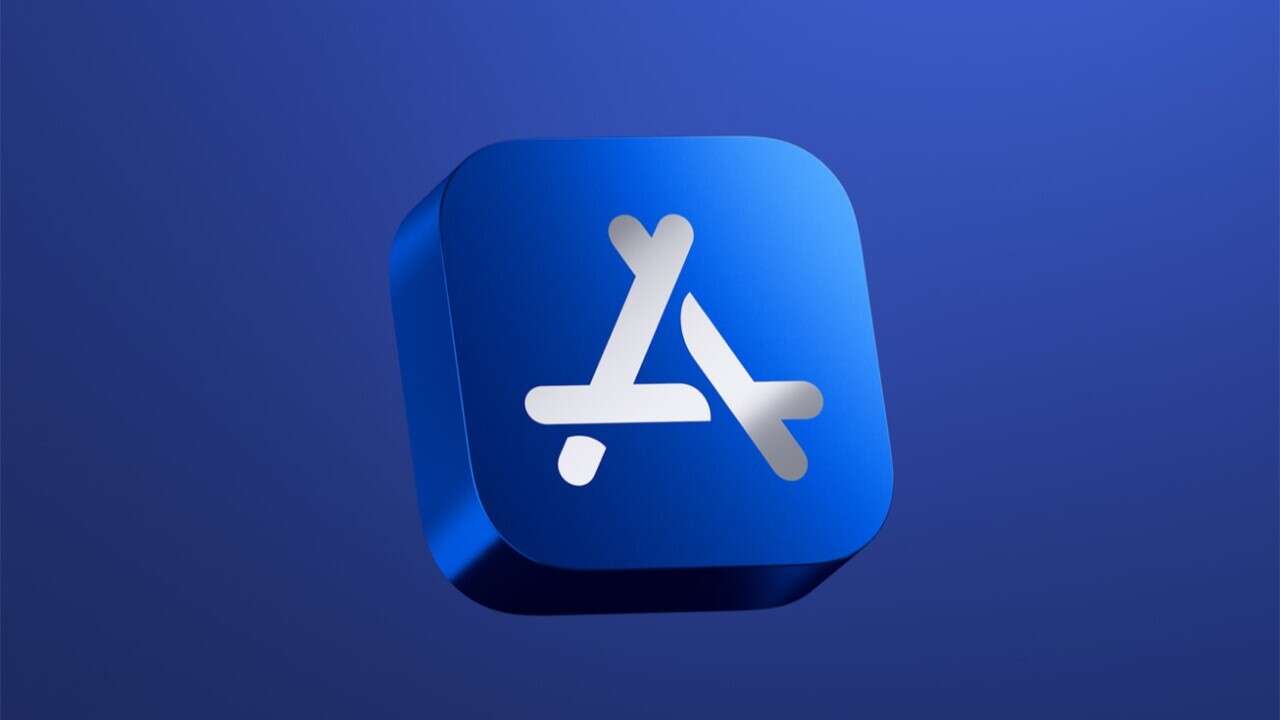 Apple has revealed the recipients of the 2022 App Store Awards, with 16 games and apps named across iPhone, iPad, Mac, and more.

The list of games and apps recognized by the 2022 App Store Awards is as follows:

All of these apps can be downloaded now from the App Store on your iPhone, iPad, Mac, and Apple TV. 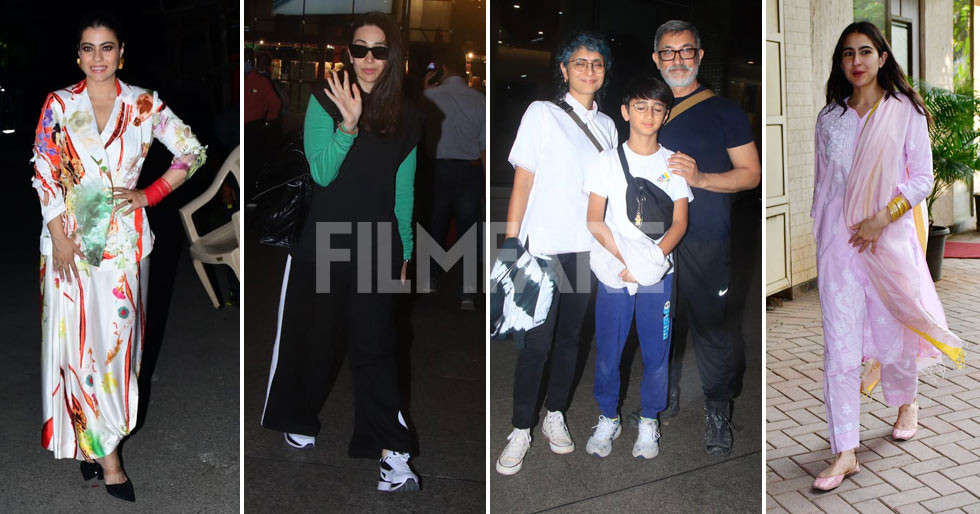 Aamir Khan, Kajol, Sara Ali Khan and others clicked out and about. See pics:

Skyrim mod lets you give up being an RPG hero, live dull Bethesda life

Tether Co-Founder Thinks TerraUSD Crash Could Be the...

Midnight Club: Los Angeles Remaster May Have Been...