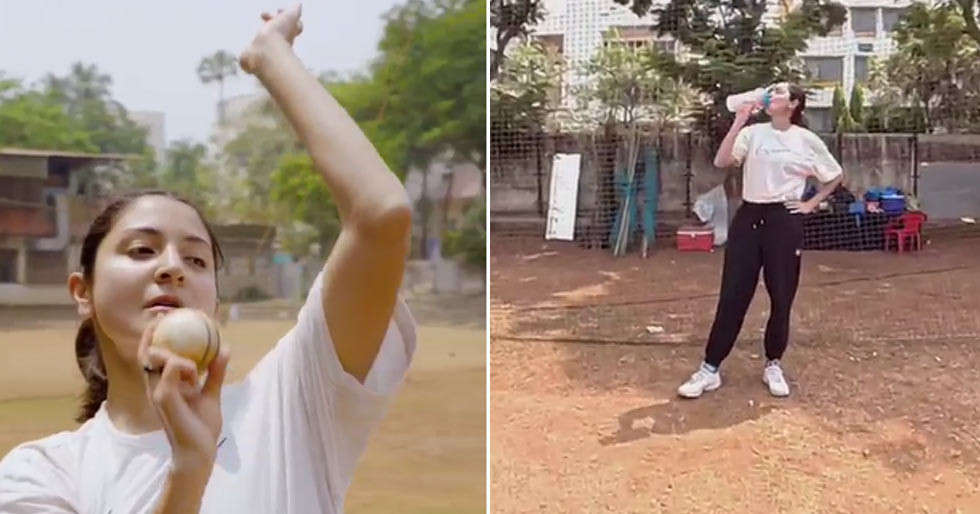 Anushka Sharma has been away from the big screen for a long time now. Needless to say, fans got very excited when she announced her next – Chakda Xpress based on the life of one of India’s fastest female pacers in cricket – Jhulan Goswami.

The actress has been sharing glimpses of her shoot from Calcutta in the last few days. Now further reports suggest that she is back in Mumbai and is finishing off the last schedule of shooting here.

The source revealed, “Yes, it is true that Anushka has started shooting the last schedule of Chakda Xpress. She has been shooting non-stop for Chakda Xpress for the past few months. As we all know that she has always strived to be a perfectionist and she has left no stones unturned for this film. Anushka has put in months of preparation to get into the skin of the celebrated fast bowler. She now has a gruelling schedule in Mumbai.”

Jhulan Goswami is a celebrated female cricketer and has inspired many out there. Anushka Sharma has time and again expressed her joy at getting the opportunity to tell her brave story on the big screen.

Spriggans Now Available For The Elder Scrolls: Call to Arms

Kourtney Kardashian, Travis Barker’s Quotes About Each Other

EthereumPoW Ecosystem Continues to Grow as Support for Mining Remains

Destiny 2 Is Getting A New Dungeon On...