Andrew Troy’s Historical Native American Drama ‘I Am A Man: The True

The Cherokee Nation Film Office and the state of Nebraska are helping filmmaker Andrew Troy bring the journey of Ponca Chief Standing Bear to the big screen.

Troy’s narrative feature film, I Am A Man: The True Story of Ponca Chief Standing Bear, has received final funding to begin filming in historically significant locations, including Nebraska and the Cherokee Nation Reservation in Oklahoma.

“I Am a Man is an important Native American story that needs to be told. We are proud to offer our film incentive to such a project,” said Jennifer Loren, senior director of Cherokee Nation Film and Original Content. “CNFO looks forward to becoming a hub for Native American storytelling, and this is just the beginning.”

With formal approval from the Ponca Tribe of Nebraska and the Ponca Tribe of Oklahoma, the historical drama depicts the 1879 landmark trial of Standing Bear v. the United States of America, which helped establish the rights for all Native Americans to be considered “human beings” under U.S. law. The film’s ensemble-cast presents an opportunity for Native people to be portrayed by prominent Native actors starring among a variety of celebrity actors portraying U.S historical figures.

In 2021, the feature film became one of the first recipients of the Cherokee Nation Film Incentive and has received grants, tax incentives and other support from the Nebraska Film Office; the Tulsa Office of Film, Music, Arts & Culture; and the cities of Norfolk and Fremont, Nebraska. Approved by Governor Ricketts and the Nebraska Legislature from a bill that was made possible through the work of Senator Justin Wayne and the passage of LB-1024, the Nebraska Department of Economic Development recently awarded I Am A Man a one-time film grant.

“The key plot of our story exists in the heart of the community surrounding Fort Omaha and the actual location where Standing Bear and the Ponca tribe were detained in 1879. Not only do we get to make a film about Standing Bear’s journey that can reach a worldwide audience, but in doing so, we get to help uplift local communities, provide training and possibilities for ongoing jobs, and encourage tourism in and around Ponca and Cherokee lands,” said Troy. “Furthermore, working with the Cherokee Nation also gives us the opportunity to film on the tribe’s reservation with Cherokee, Ponca and other Native people who are interested in being involved in the film industry. It is that much more special to me knowing that I have the trust and support of so many Native people who stand behind this script.”

Troy, who is part Chiricahua Apache, is directing the film from his Academy of Motion Picture Arts & Sciences 2021 Nicholl’s semifinalist screenplay. The project will be produced by Troy Entertainment and WWPS.TV Corp., including Andrew Troy (Midnight in the Orange Grove, Salinger), Luca Matrundola (Waiting for the Barbarians, Muti) and longtime Anonymous Content executive Paul Green (The Revenant, The Fifth Estate, Passion of the Christ). The film will be based on the book  I Am A Man by Joseph Starita. Executive producers include Warren Anzalone and former Senators Colby Coash and Burke Harr. Rene Haynes (Killers of the Flower Moon, The Revenant, Reservations Dogs, Prey) will handle casting. 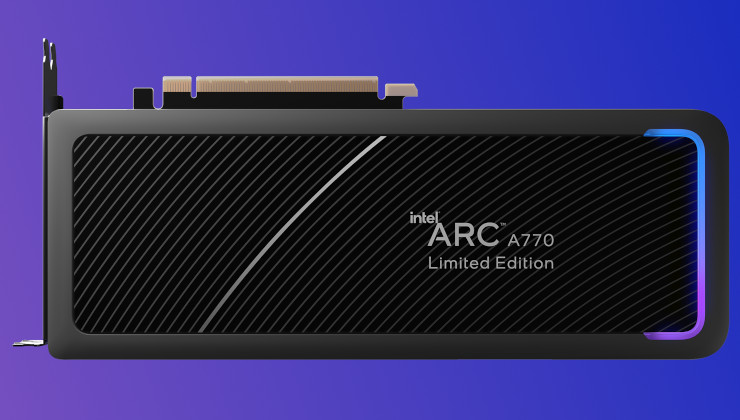 Victoria Fuller Spotted With Greg Grippo as ‘BiP’ Airs: What to Know