Andrew Tate — the former kickboxing champion, internet personality and self-described misogynist — has been detained in Romania along with his brother, Tristan, and charged with human trafficking and forming an organized crime group.

A Romanian anti-organized-crime unit gained authorization from a judge to hold the Tates and two Romanian suspects for 30 days, a spokesperson for the Romanian prosecutor’s office said. All four suspects will spend the weekend in jail, the spokesperson said, and the suspects have appealed the decision. One also was charged with rape, but the spokesperson would not name that person, citing local laws.

The Tate brothers were expected to be at the court in Bucharest. Prosecutors are seeking to send the suspects to trial. If convicted, they could face several years of prison time.

Who is Andrew Tate, ‘king of toxic masculinity’ accused of trafficking?

“No matter what the judge decides [on the longer detention], we will take further action in investigating this crime,” Ramona Bolla, a spokeswoman for the Directorate for Investigating Organized Crime and Terrorism, or DIICOT, said in a telephone interview.

Romanian prosecutors said in a statement Thursday that they identified six people who were recruited and then sexually abused in Ilfov county, which includes the capital, Bucharest.

Authorities said that the victims were coerced into participating in pornography for distribution on social media and that one of the suspects twice raped a victim in March. The statement, which did not name the Tate brothers or specify which suspect was accused of rape, said the victims faced “acts of physical violence and mental coercion.”

Andrew Tate, who was born in the United States and also is a British citizen, has said he lives in Romania. Bolla confirmed that the Tates were legally in the country and said the investigation started in April after the U.S. Embassy called the Romanian authorities with information that a U.S. citizen was being held involuntarily at a house in Ilfov. The embassy in Bucharest did not immediately respond to questions from The Washington Post early Friday.

Police earlier reported a search of two properties in April in Ilfov county, in which they said they seized assets related to the case. The Tates’ detention came after police executed five home search warrants, police said. The alleged American victim is no longer in the country, Bolla said. The other five alleged victims were Romanian and Moldovan.

A spokesperson for the brothers declined to comment on whether they had been detained. “Andrew and Tristan Tate have the utmost respect for the Romanian authorities and will always assist and help in any way they can,” the spokesperson said. Tate’s talent agent said in an email that the allegations of human trafficking were “an orchestrated hoax put on by the matrix.” A lawyer for the Tates could not immediately be identified.

In a deleted YouTube video that was reposted to Reddit, Tate said “40 percent” of the reason he moved to the country was that he believed sexual assault cases were less likely to be investigated there.

Tate has been banned from several social media sites — including TikTok, Facebook and Instagram — after posting misogynist remarks. His Twitter account was reinstated after Elon Musk’s takeover of the company. Tate has tweeted that people who are raped “bear some responsibility” and argued that women are the property of their husbands. His fans refer to him as the “king of toxic masculinity.”

In 2016, he was kicked off the British version of the reality television show “Big Brother” after a video surfaced that appeared to show him hitting a woman with a belt. (Tate reportedly said what occurred was consensual.)

His detention comes shortly after he tweeted at the climate activist Greta Thunberg boasting of his 33 cars and “enormous emissions.” Thunberg told him to get a life.

Speculation swirled overnight Thursday that Romanian authorities were able to locate Tate after he posted a video in response to Thunberg containing a pizza box from a local spot that gave away his location. Bolla denied that this played a role in the detention or its timing. “It was a hard job gathering all the evidence” in the months-long investigation, Bolla said. 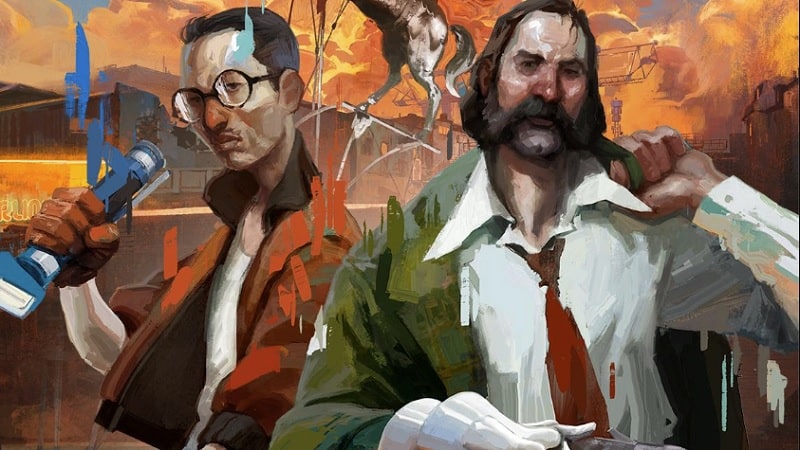 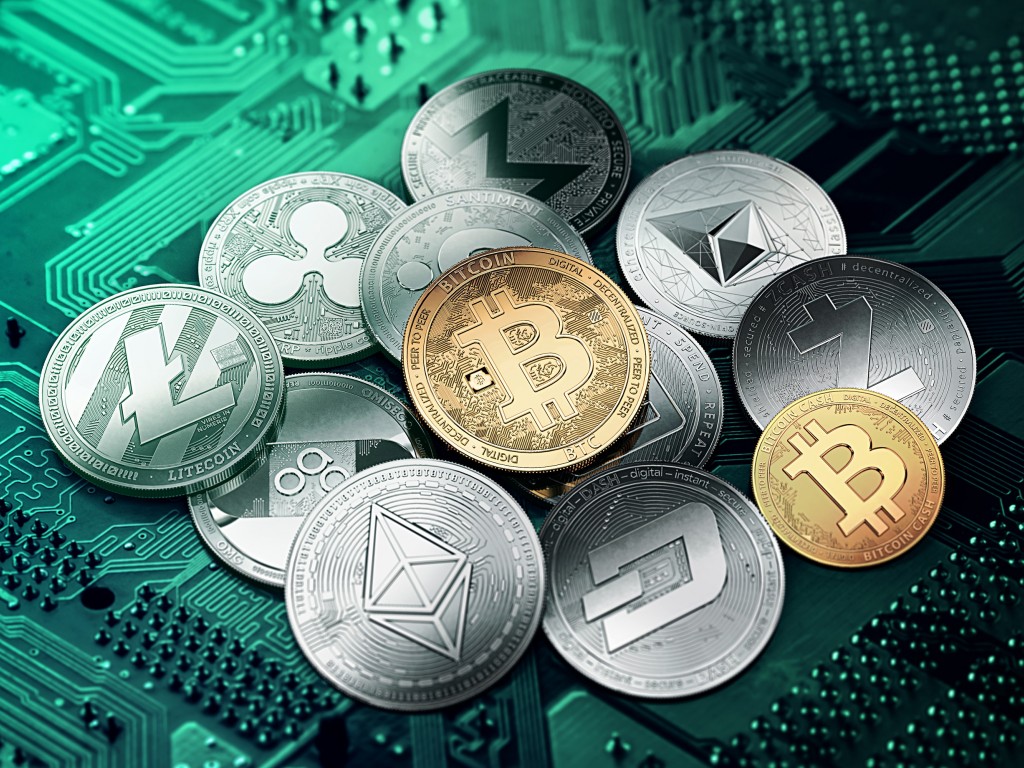 Farewell to the Nvidia RTX 2060, the 2nd most popular gaming GPU

Are you a gamer running Windows 11? Here’s Microsoft’s advice to speed...