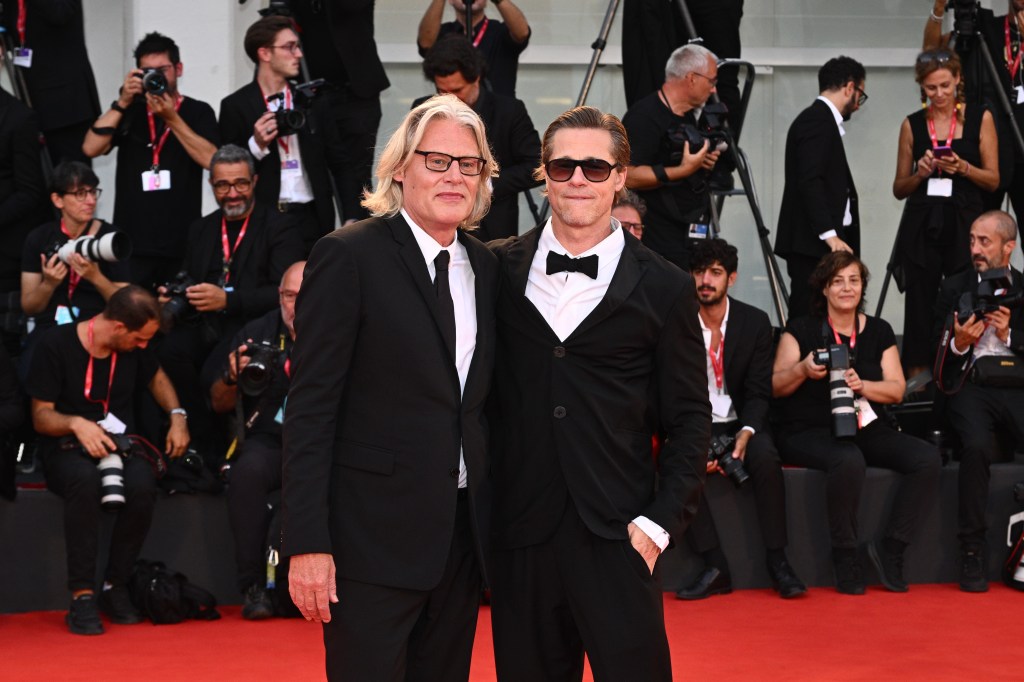 Andrew Dominik shared his thoughts on the unexpected backlash against his Marylin Monroe drama Blonde during an In-Conversation event at the Red Sea International Film Festival on Sunday.

The feature, starring Ana de Armas as the tragic, iconic actress, divided critics when it world premiered at the Venice Film Festival in September and then received an avalanche of criticism when it dropped on Netflix on September 28,

He admitted he had been taken aback by the response at first.

“I was expecting critical success, and then that no one would see the film. That’s what I’m kind of used to, films that have a positive critical reaction, and then people don’t see it.  Blonde was kind of the opposite, at least in America,” said Dominik.

“America was where it was worse. They hated the movie. They were angry about the film. They were outraged by the film, but a lot of people saw it, so, I was kind of surprised by it.”

Dominik said he had not let the criticism get to him.

“Criticism only hurts if you agree with it. And I didn’t really agree with any of it I think the film is great,” he said.

He suggested his portrait of Monroe had not chimed with themes of female empowerment that are popular right now.

“We’re living at a time where it’s very important to present women as empowered, and they want to reinvent Marilyn Monroe, as an empowered woman, you know, that’s what they want to see,” he continued.

“And if you’re not showing them that then it upsets them,” he added.  “Americans don’t really like you to monkey with their myths too much. They very often want to jump to the solution without actually looking at any of the trauma.”

Dominik batted back suggestions by critics of the film that he had exploited Monroe.

“This is kind of strange because she is dead. The movie doesn’t make any difference to her in one way or another,” he said.

“What they really mean is that the film exploited their memory of her or the image of her, which is fair enough with us. That’s the whole idea of the movie, it’s trying to take the iconography of her life and put it into service of something else. It’s trying to take things that you’re familiar with and turn the meaning of them inside out.

GodLike and Vitality in Separate Groups 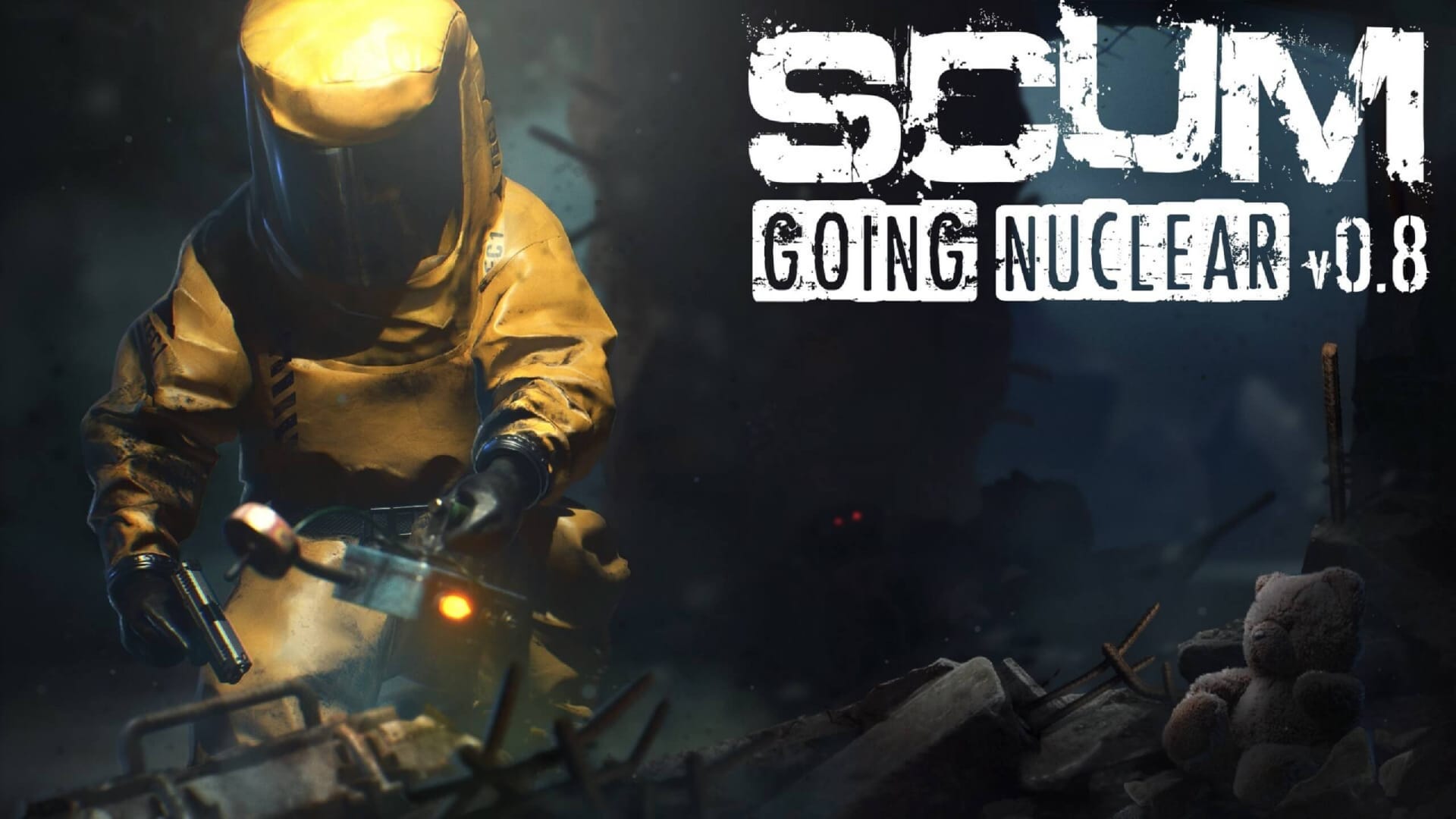 Who Are Meghan Markle’s Friends?