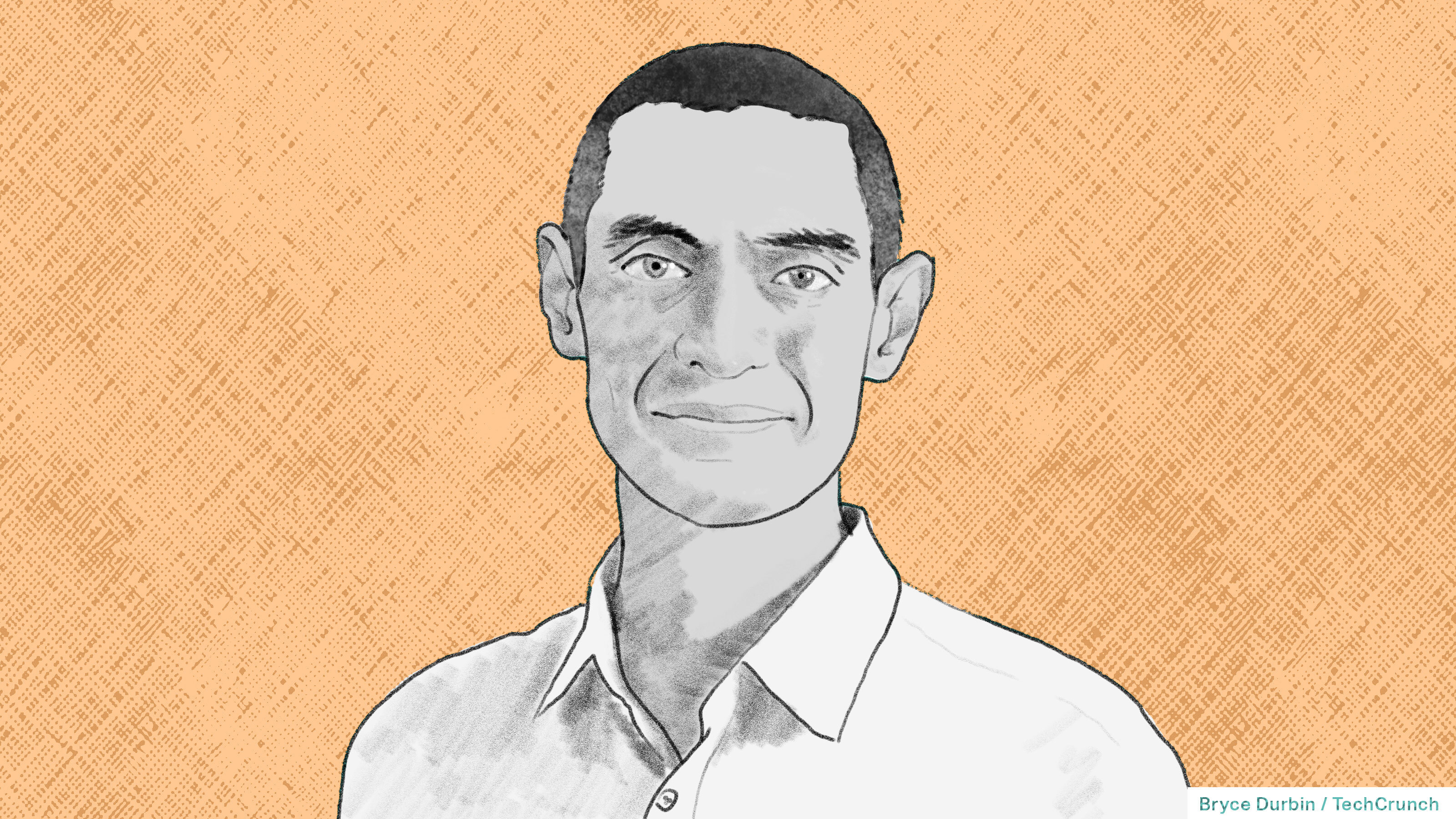 The conversation around widespread electric vehicle adoption has been inherently linked with charging: Are the chargers plentiful? Will they charge my car fast enough? Are they plugged into a grid that’s not entirely run by coal?

Billions of dollars have gone into developing batteries that can handle fast charges as well as chargers that can top up a vehicle in as little as 20 minutes. Few, at least in the U.S., are really talking about battery swapping for cars and trucks.

Ample happens to be among the few leading that charge.

Ample, which rose from the ashes of its unsuccessful predecessor, Better Place, has brought battery swapping to San Francisco and soon will introduce the tech to Japan and Madrid through a series of partnerships with fleet partners like Uber and Eneos. Unlike its predecessor, Ample doesn’t try to deploy battery-swapping stations until it knows it’ll have the customers to use them.

Since we last checked in with Ample’s co-founder and president John de Souza a year ago, the San Francisco-based startup has quietly grown, building new swapping stations and signing on additional fleet partners around the globe.

Meanwhile, battery-swapping tech for cars has gained footing in China. Beijing is throwing its weight behind a few companies advancing the technology as part of its broader plan to ensure 25% of all cars sold are electric by 2025. Automakers Nio and Geely, battery-swapping tech developer Aulton and oil producer Sinopec said this year they plan to build 24,000 swapping stations across China by 2025. Today there are 1,400.

We caught up with de Souza to talk about the implications of China’s investment in battery swapping, why scaling fast-charging infrastructure is a lot harder than we think and sought his advice on how hardware startups can scale while staying lean.

(Editor’s note: The following interview, part of an ongoing series with founders who are building transportation companies, has been edited for length and clarity.)

You’re calling me from Madrid, which you had said Ample was targeting as its next launch city.

Yes, we are deploying in Madrid as we speak. We’re partnering with Repsol to quickly deploy a wide network; Uber to work with ride-sharing fleet managers; and automakers (which we haven’t announced publicly yet) to deliver vehicles with the Ample solution.

From a customer standpoint, our partnerships focus on ride-sharing, car-sharing and last-mile delivery.

Battery swapping can be difficult to pull off because it requires some standardization of the battery. Ample provides modular battery swapping, which means you don’t swap the entire battery pack. Can you explain why that’s significant?

There are two aspects to Ample’s modular battery swapping that are significant. Firstly, it allows the flexibility to fit our packs into vehicles of different sizes and shapes by rearranging the modular batteries. That means we can allow for different capacities by varying the number of modules. It also makes our stations, which are run robotically, more cost-effective, because you’re moving lighter modules instead of traditional packs.

Secondly, Ample’s patent to allow modules to adjust to electrical characteristics of vehicles means we can work with OEMs without requiring any changes to the vehicle. We can also use the same modules in different vehicles, which makes it easy to introduce new chemistries into cars.

You say Ample’s batteries are vehicle agnostic, but you still need to work with automakers in some way to ensure they don’t put their own batteries in the vehicle, right?

We work with automakers on being able to purchase cars without batteries. As we work with them more closely, it’s to give them a replacement battery. They might get their batteries from Samsung, LG or CATL, but we can give them a battery that’s a drop-in replacement. So just as a customer might choose the type of tires or seats they want in the car, they can one day choose which batteries they want to use. If they put our batteries in, it’s swappable. If they put their own, they’re not. 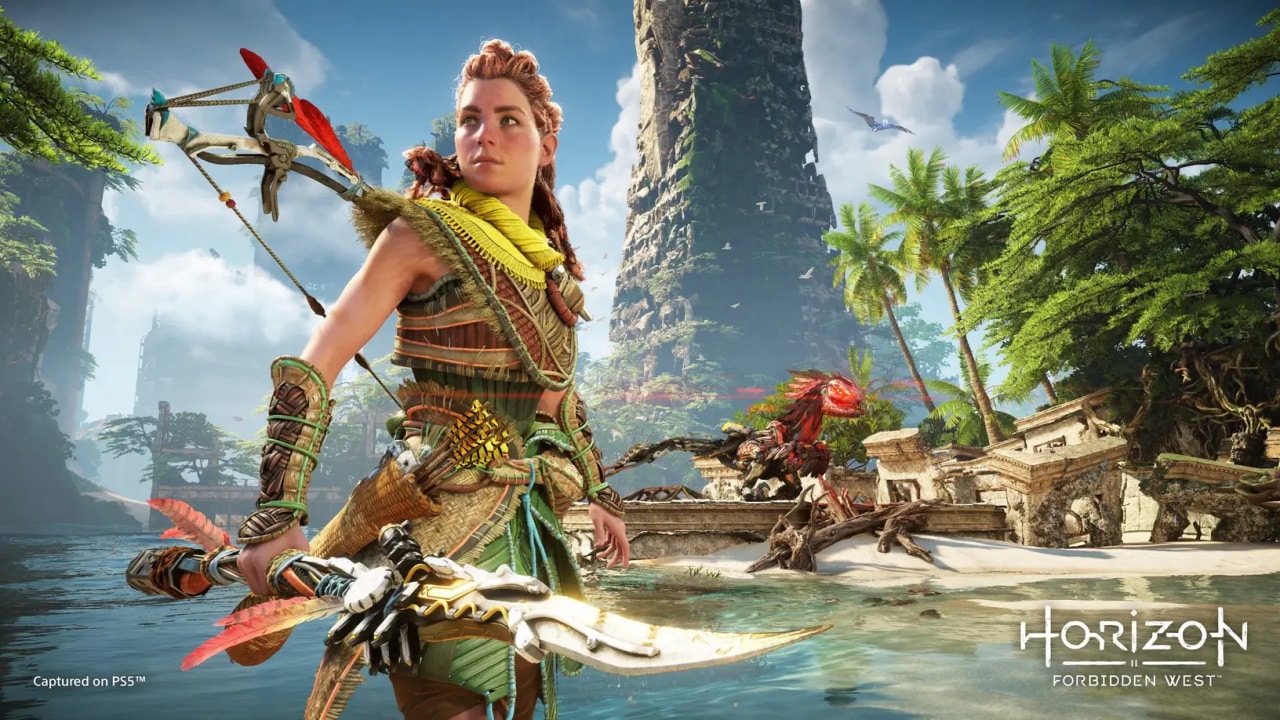 Horizon Forbidden West Alpha Build Has Leaked On The Internet 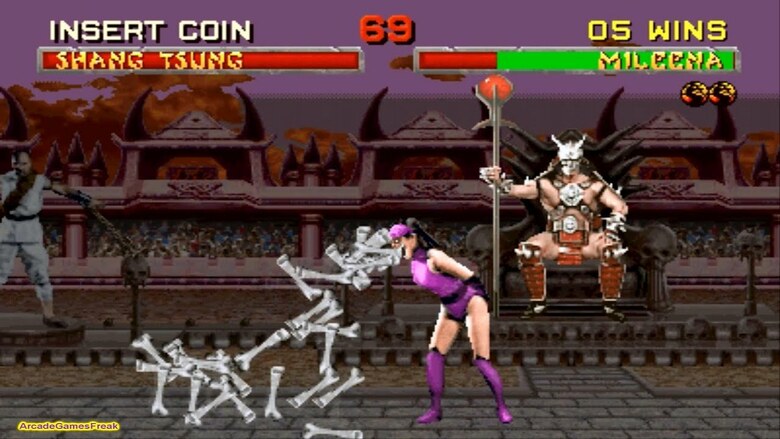 You’re not going to grow into your 2021 valuation

70+ Leaders To Dive Into Hiring & More

Amazon will continue to invest in new biz: Manish Tiwary

Developers trying to save Stadia games

Hrithik Roshan turns up in a classy blazer...

Everything to Know About Georgia Holt