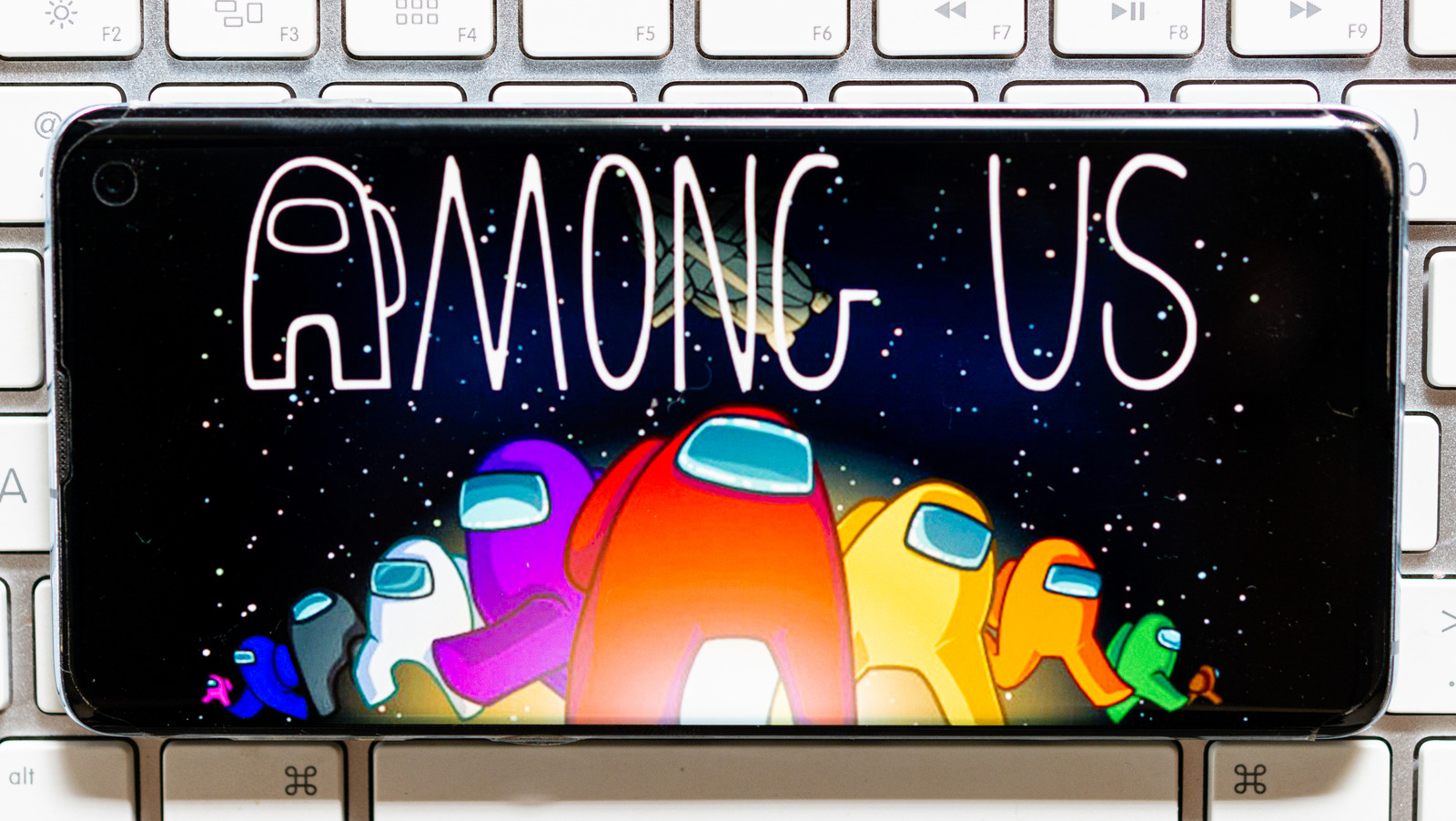 
According to Innersloth, the new Hide n Seek mode will be available on all platforms, bringing with it not only the new style of gameplay but also new pets and cosmetics and the ability to pet those pets. As well, and less clearly, the developer says there will be “new surprises to survive from,” though we can get an idea of what that may mean in the launch trailer that went alongside the announcement.

The biggest surprise here is that the game will arrive only hours after The Game Awards announcement. It’s unclear the exact time the new game mode will go live on December 9, but you should be able to access it regardless of whether you play “Among Us” on desktop, Switch, mobile, Xbox, or PlayStation. Keep an eye on the official “Among Us” Twitter account for more details. 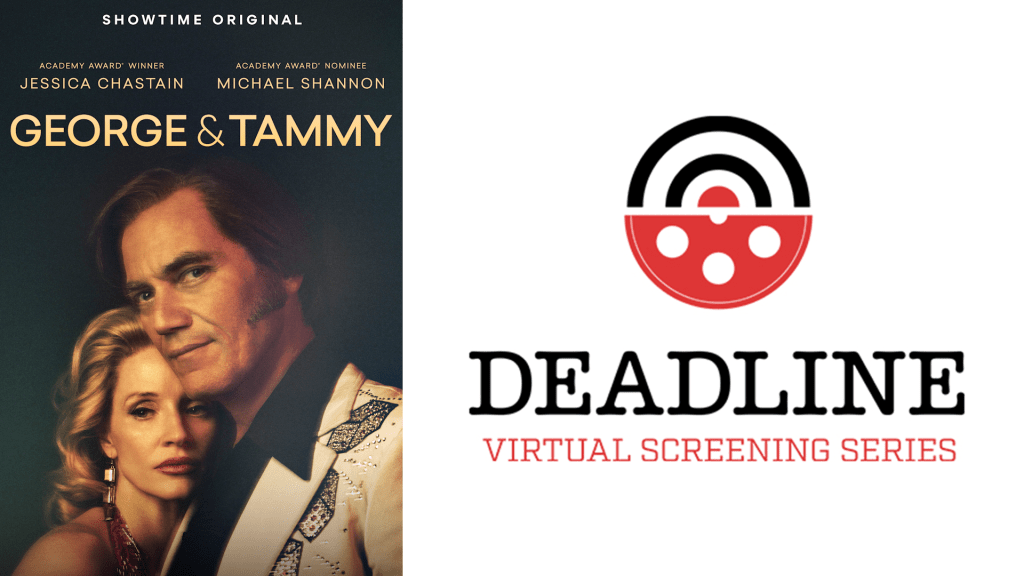 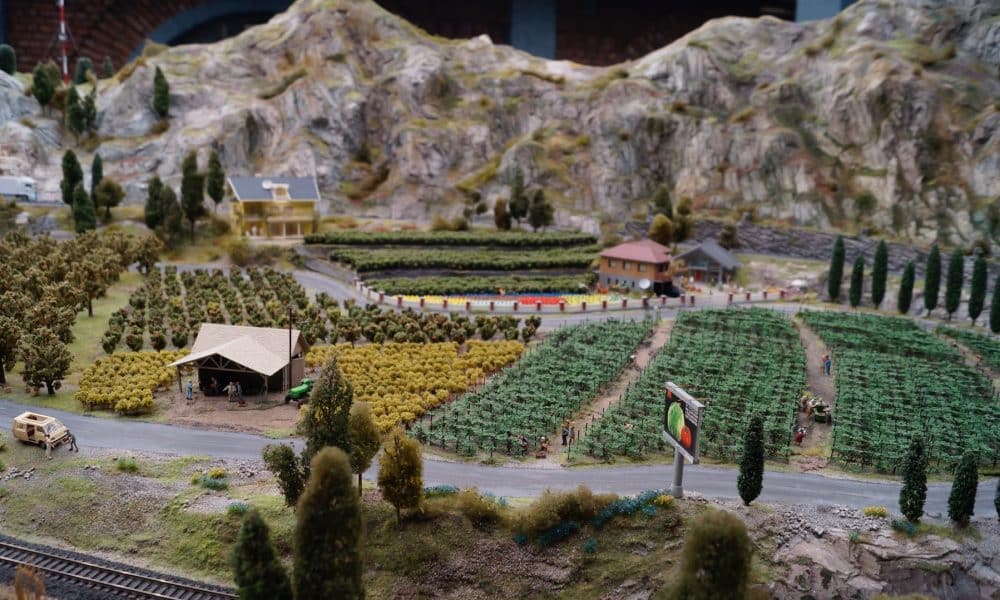 Starfield may be lonely, but that’s exactly what Bethesda wants

Duskers and the endless breeds of video game darkness